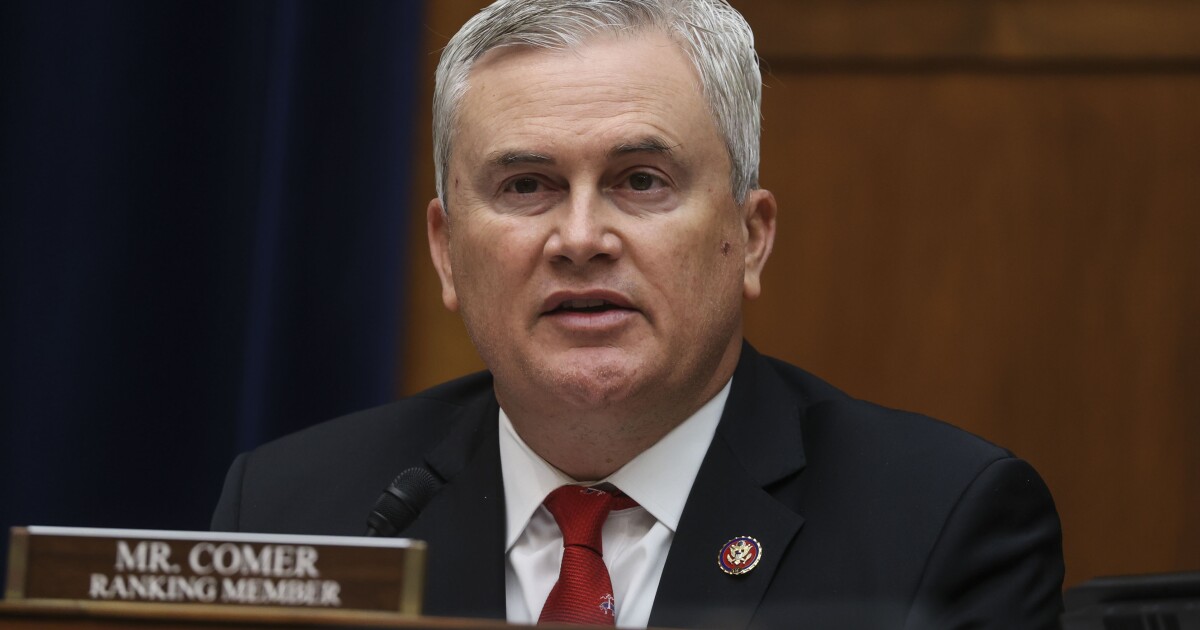 The Kentucky Chamber of Commerce has come out in support of a bill filed by a local congressman that seeks to give clarity to small business owners regarding the “joint employer” rule.

“Our bill will protect the franchise business model, empower small businesses to prosper, and create fewer bureaucratic headaches for American job creators at a time when our economy desperately needs a lift,” Comer said in a statement.

The Kentucky Chamber said it sent a letter of thanks to Comer for the bill, which would define “joint employer” status only to businesses that exert control over the terms of employment.

“As businesses across Kentucky and the nation attempt to recover from the harsh economic impacts of the COVID-19 pandemic, this legislation could not be timelier,” wrote Travis Burton, the chamber’s political affairs director.

The U.S. Department of Labor – then under the Trump Administration – issued a guideline in January 2020 that narrowed the scope of the rule, especially for those with franchises or contractor relationships. Most of that rule, though, was struck down by a federal judge last September.

“This could particularly improve the well-being and economic security of workers in low-wage industries, many of whom are immigrants and people of color, because (Fair Labor Standards Act) violations are more severe and widespread in low-wage labor markets,” the Labor Department said.

Comer called that an “overreach” of federal powers.

More than 65 industry trade associations have signed on to support the bill, including the National Federation of Independent Business and Associated Builders and Contractors.

“Returning to a ‘direct-control’ joint employer standard will provide small business owners with the certainty they have historically enjoyed. This standard will make it clear to small employers when they may be liable for the actions of a subcontractor,” said Jeff Brabant, NFIB’s senior manager for federal government relations.

In addition to industry support, 54 U.S. House members – all Republicans – have joined as cosponsors. U.S. Sen. Roger Marshall, R-Kansas, has filed a companion bill in the Senate.