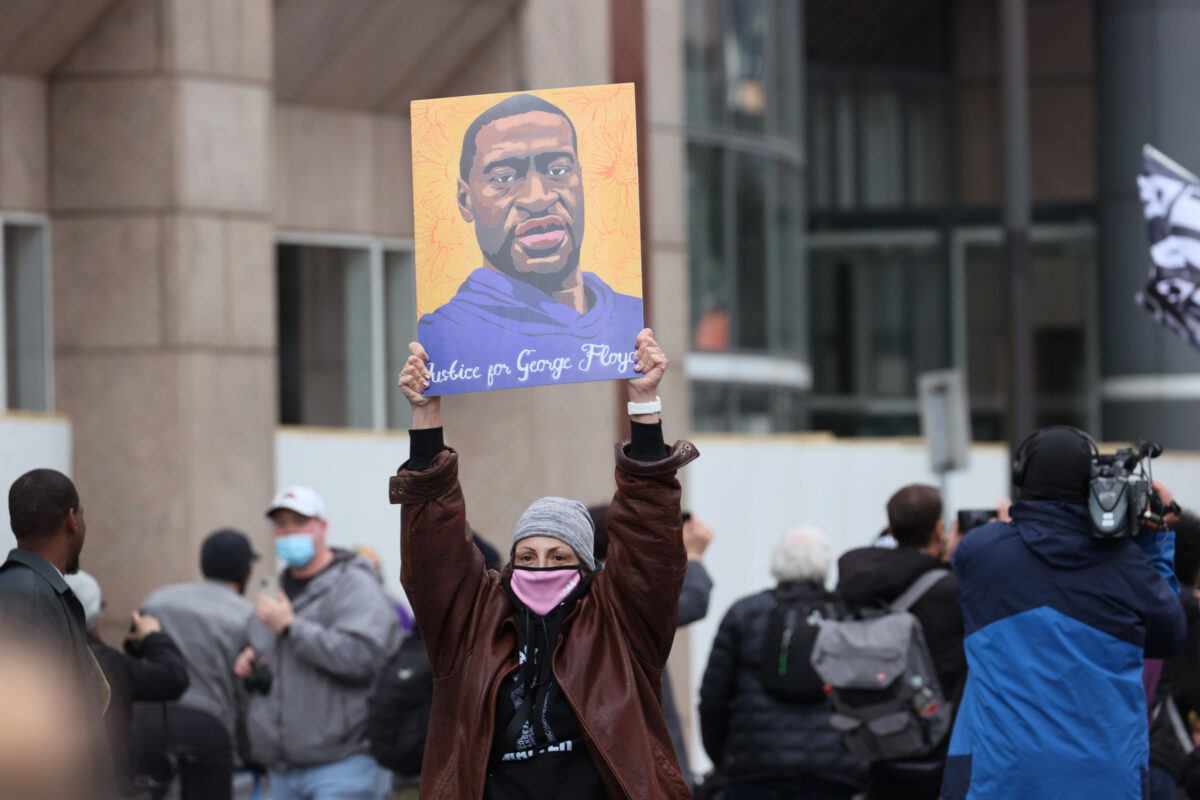 Senior Department of Justice (DOJ) officials repeatedly declined Wednesday to provide details on why the government launched a “Patterns and Practices” civil investigation of the Minneapolis Policy Department (MPD).

Attorney-General Merrick Garland announced the investigation earlier in the day, and reporters were later given a background briefing on condition the names of the participating officials would not be published.

The purpose of the investigation is to determine if the MPD engaged in “a pattern or practice of unconstitutional or unlawful policing,” Garland said.

Garland’s announcement came the day after former MPD Officer Derek Chauvin was convicted on three counts in the July 2020 death of George Floyd, a 46-year-old black man who was detained after trying to pass a counterfeit $20 bill.

“I’m not going to comment on when or how our career staff make recommendations as that’s part of our internal deliberations, but I can tell that obviously while the state trial was leading up to this big trial and while it was proceeding, the department didn’t want to do anything that would at all interfere with the fair proceedings in that case, so we thought now, after the verdict, was the appropriate time to make this public announcement,” a senior DOJ official said when asked by an Associated Press reporter when the decision was made to investigate the MPD.

When an ABC reporter noted that Garland had said earlier in the day that DOJ had already made contact on the ground with community groups and other stakeholders, and then asked when that contact had started, the senior DOJ official again demurred.

But the official said such investigations typically involve two separate phases. The first is a preliminary work by DOJ’s Special Litigation Section “on whether to open a formal ‘Patterns and Practices’ investigation, and then there is the opening of the formal investigation.”

The official added that DOJ officials “are regularly in touch with communities, both locally in Minneapolis and across the country just as part of our normal operations. The official said the department had been “regularly in contact with those [Minneapolis] groups for quite some time.”

When a Wall Street Journal reporter asked, “if anything had changed on the ground” since former Attorney General William Barr announced a criminal investigation of the George Floyd case, the senior DOJ official said “Yeah, I’m really not going to be able to comment on the internal decision-making other than just to say we wanted to be respectful of the state trial.”

The briefing was ended before the official could be asked if there were other incidents or allegations of incidents prior to or following the Floyd case that prompted the investigation, or if the government was in touch with whistleblowers in the MPD or the Minneapolis city government.

The Epoch Times posed those questions via email to the DOJ media office, but a response has not yet been received.

Minneapolis City Attorney Jim Rowader told The Epoch Times: “The City welcomes the federal investigation announced today and has already begun working with the Department of Justice team both in Washington D.C. and in Minnesota to help them quickly get this investigation organized and underway.”

Garland said DOJ will publish a report on the results of the investigation, and he expects there will be a consent decree entered with a federal court in which the MPD will agree to changes recommended by the federal government.

The DOJ is currently enforcing 16 settlements with law enforcement agencies, including 12 consent decrees, and post-judgment orders in two cases. The government has three open Pattern and Practice investigations of law enforcement departments, including two in Orange County, California, and Springfield, Massachusetts, besides the new MPD probe.

Americans Forced to Wear Masks on Planes One Year into Biden’s...