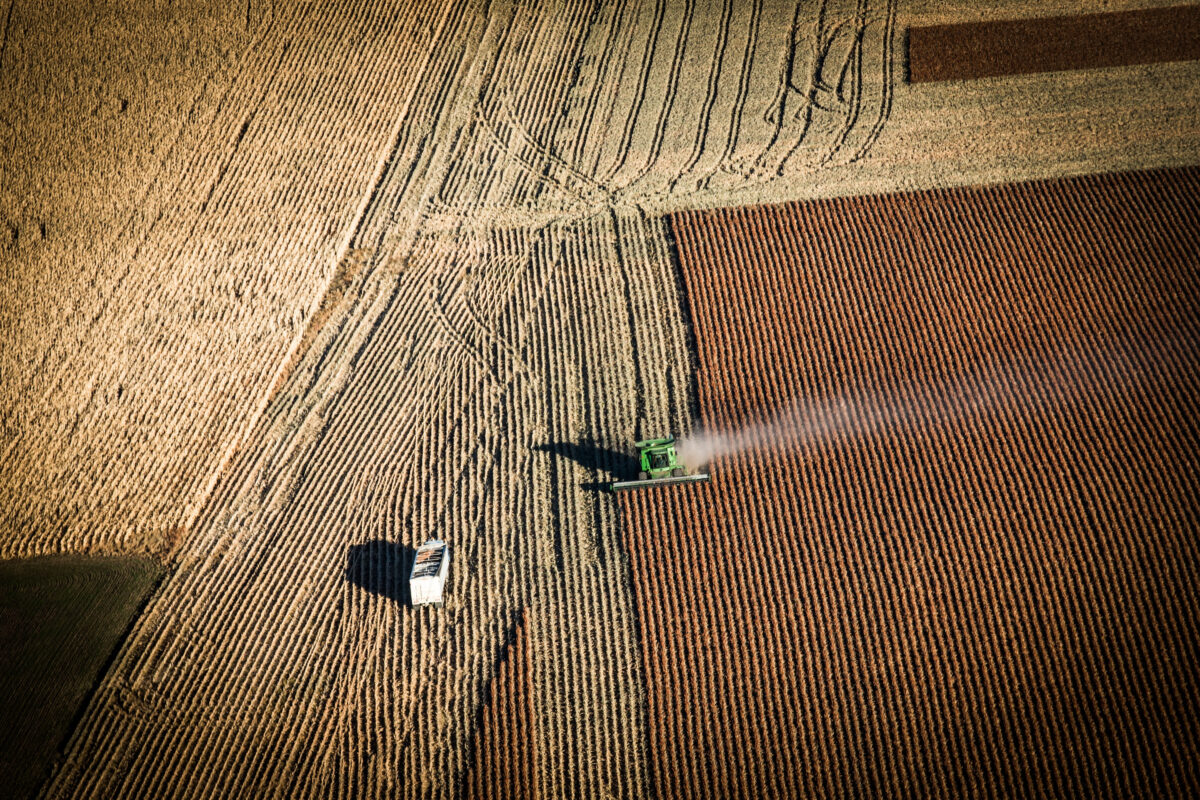 A district court judge declared President Joe Biden’s loan-forgiveness program for non-white people unconstitutional, ruling in favor of a Tennessee farmer and granting an injunction against the U.S. Department of Agriculture for implementing the policy.

U.S. District Judge S. Thomas Anderson ruled last week that the USDA should halt its distribution of funds through the program until the case is fully resolved. The program, otherwise known as Section 1005 ,was created under a provision in the Biden-sponsored American Rescue Plan Act that was passed by Congress earlier this year.

“However important the goal of eliminating the vestiges of prior race discrimination, and it is important, the government’s efforts cannot withstand strict scrutiny. Therefore, Plaintiff has shown a likeliness of success on the merits at trial,” he wrote (pdf) in favor of farmer Robert Holman, who was being represented by Southeastern Legal Foundation and the Mountain States Legal Foundation.

While there isn’t a cap on the amount of loans that can be granted by the USDA, some $3.8 billion had been provided to the program and those funds may be gone before the case is resolved, the judge ruled in explaining why he created an injunction against the program.

Elaborating further, Anderson ruled Holman “has shown a substantial likelihood that he will prevail on his claim” that the provision “violates his right to equal protection under the law. Absent action by the Court, socially disadvantaged farmers will obtain debt relief, while Plaintiff will suffer the irreparable harm of being excluded from that program solely on the basis of his race.”

The farm loan program was part of Biden’s plan to promote “equity” and would pay off “the loans of black, Hispanic, American Indian, Native Alaskan and Hawaiian farmers” and award them “an additional 20 percent of the value as a cash payment,” the Southeastern Legal Foundation noted.

The federal government’s lawyers argued that Congress enacted the provision in a bid to solve the effects of alleged racial discrimination in USDA loan programs. Offering loans to non-white people under the program would, according to the attorneys, remedy those effects.

Congress looked at the evidence that discriminatory loan practices at the USDA placed minority farmers at a disadvantage before the COVID-19 pandemic, which is why the provision was necessary, the lawyers also argued.

“Plaintiffs are excluded from the program based on their race and are thus experiencing discrimination at the hands of their government,” U.S. District Judge William Griesbach wrote in the opinion, noting that the twelve farmers and ranchers who sued “have established a strong likelihood that Section 1005 of the ARPA is unconstitutional.”

Anderson’s ruling last week goes a step further than Griesbach’s order in that he created an injunction rather than a temporary restraining order.