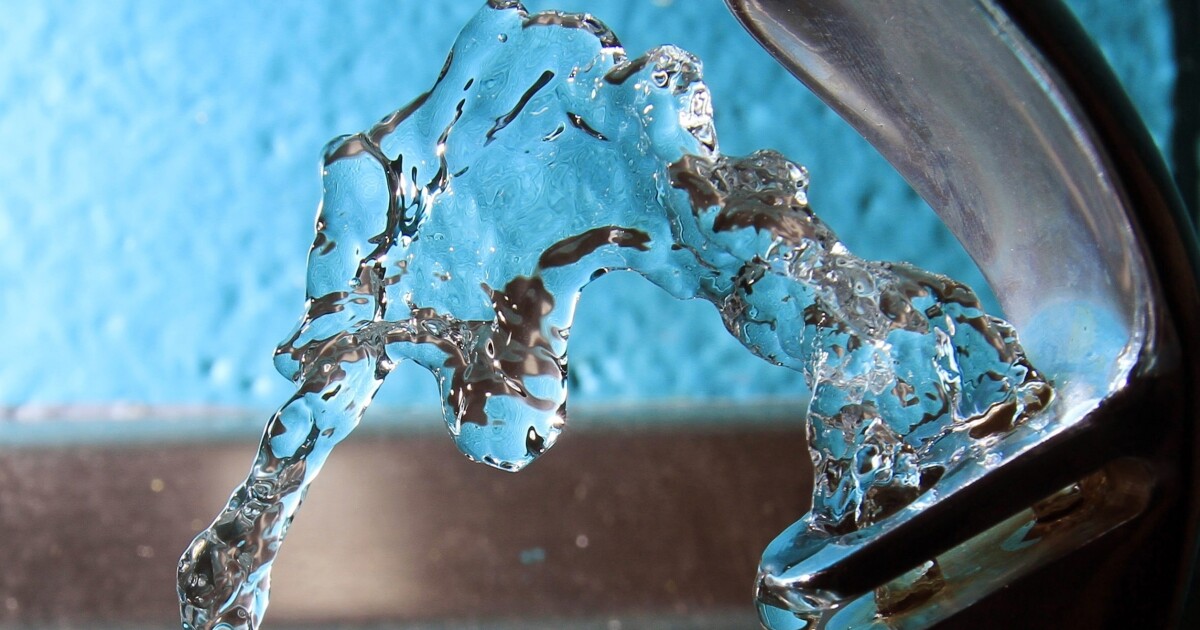 Linn County and the University of Iowa’s Center for Health Effects of Environmental Contamination (CHEEC) are among the local and state entities spreading awareness of per- and polyfluoroalkyl substances, or PFAS.

The “forever chemicals” can be found in items ranging from food packaging to drinking water to firefighting foam. The Environmental Protective Agency has set a health advisory level at 70 parts per trillion for PFAS.

“We didn’t think that we were going to be immune to [PFAS] in Iowa because these things are used very broadly,” Center for Health Effects of Environmental Contamination Director David Cwiertny told The Center Square.

Examining PFAS events in other areas, he said he has learned that while it’s “really difficult to identify a true source” of the chemicals, there are certain areas that tend to be more “high risk areas,” such as near airports, landfills and industrial sites that use PFAS.

Linn County and CHEEC tested 18 privately owned wells within 2 miles of the midfield of the Eastern Iowa Airport and one had PFAS levels that exceeded the EPA’s advised level for health, Airport Director Marty Lenss told The Center Square.

CHEEC provided the homeowner with a reverse osmosis system. About a dozen of the wells had levels of PFAS that were below the EPA’s recommended levels, Cwiertny said.

Lenss said the airport contracted with both an environmental engineering company and a well contractor to further investigate the well with the particularly high PFAS levels to confirm CHEEC’s test results and to identify the condition of the well. They learned the well was shallower than the other wells and that it dates back to about 100 years ago, he said. The airport is also working with the homeowner to present options so the airport can take additional action to remedy the situation.

What they haven’t been able to determine is the source of the PFAS – and it may not be from the airport, he said.

“There’s been no point source as to ‘Did it come from the airport or did it not?’ We’re simply, at this stage, taking the proactive approach of just getting this dealt with and getting the homeowner well taken care of and water that tests below the federal health standard is our objective,” Lenss said.

At the same time, the airport also will be conducting additional airport site investigation to identify how substantial the PFAS issue is at the airport, he said.

“We know, historically, that we have never had a large dispensing of firefighting foam … which contains the PFAS chemical that we’re talking about. … We’re required to use it [by the Federal Aviation Authority]. … [Foam] is the only product that puts out fuel fires,” Lenss said. “Water’s not going to put out a fuel fire – it just spreads it. So you gotta have foam, or in some cases a dry chemical, but the foam is what works incredibly well.”

Gathering data about airport operations’ use of PFAS will also assist them to quickly respond to “an evolving regulatory environment” at the federal level, he said.

“It’s hard to react when we’re regulated on both sides by this,” Lenss said.

Cwiertny said the Iowa’s Grants to Counties Water Wells Programs, which provides grants to county health departments to support residents with private water well services, “has allowed us in Iowa to get so much more information about the quality of water in our private wells than most other states have.”

Linn County Public Health’s Environmental Public Health Manger James Hodina told The Center Square that the challenge is “getting the word out” to Iowans that it is important to test their private wells for PFAS.

The Eastern Iowa Airport’s Airport Commission is scheduled to meet next at 7:30 a.m. April 26, and agenda will include the task order for research regarding where PFAS are at the airport, Lenss said.