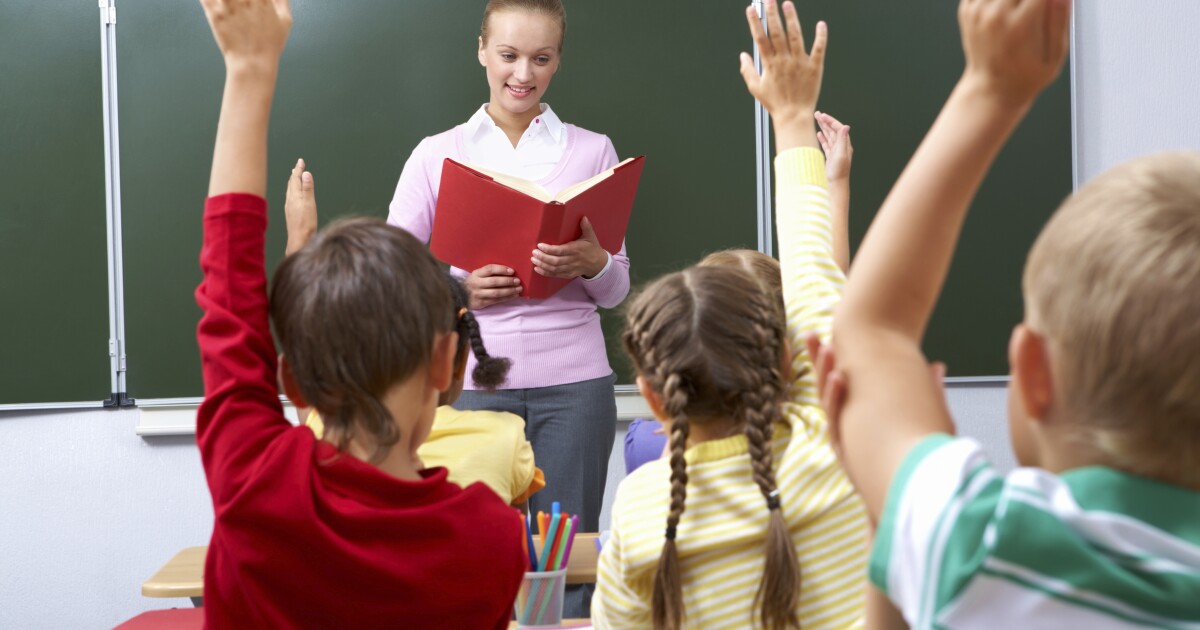 The bill would establish a new charter school program for the state that would provide two pathways for these schools: through the local school board creating a school within the district or through a founding group independent of public school districts that would be open to Iowan children across the state.

Among her publicly listed education priorities, Reynolds has pushed for allowing charter school founding groups to apply through the State Board of Education to open schools “that will be held to high standards outlined in their charter.”

Education advocacy organization Reaching Higher Iowa’s founder Mark Jacobs told The Center Square that the current Iowa law for charter schools “is a very poor legislative framework for charter schools to be successful” compared with other states’ provisions for charter schools’ flexibility, autonomy and accountability. In studying other states’ educational improvements, he found that states that had “done a very good job of improving student outcomes across the board” offered many more choices for students and parents, including public charter school options.

“A lot of the opposition [to the bill], candidly, is a turf battle,” Jacobs said. “And my view has always been that we need to prioritize children over a system. If we put the interests of children first and focus on ‘How can we best serve every child in this state?’ we’re going to get a lot better outcomes than if we focus on a system.”

He said that charter schools are afforded the additional flexibility for teachers and administration under performance-based contracts, in which they risk closure if they do not meet certain outcomes, such as graduation rates and rate of academic growth of students. He also said he often hears from educators, especially those at schools serving children from low-income households, of the challenges involved in educating when there are outside factors impacting education.

“Many children come to school hungry,” he said. “They don’t have the type of parental support that other children might have. … But too often, we use that as an excuse for then why these children aren’t performing academically as well as their peers in more affluent areas. … ‘Poverty’s the problem.’ ‘Society’s the problem.’ And the key difference with the charter school is you don’t really get to use that as an excuse … because you’re on the hook for the outcomes. … It’s just a different mindset. … ‘We own the outcome, so anything that gets in the way of that child learning, we have to figure out a solution.’”

Rural School Advocates of Iowa is one of several groups that have lobbied against HF813. Among their reasons for opposition, as listed in a weekly legislative report, is that the founding group does not have to be Iowans. However, the bill requires that the school’s governing board members need to be Iowa residents.

“There would be some time before we see what happens,” Rural Schools Advocates of Iowa Professional Advocate Margaret Buckton said in the video. “First of all, the bill would need to have to get signed by the governor, but also the State Board of Education and the Board of Educational Examiners will both have to develop rules, criteria, licensure requirements, so lots of steps before a charter school application will be ready for somebody to make.”

There are several unknowns regarding funding, the latest fiscal note on the bill said. The Department of Education’s administration costs and need for additional staff to oversee charter schools might increase, but the number of applications to open charter schools that the state board will receive is unknown, as is the number of students who would enroll in the initial year of the new charter school program, the note stated.

The bill provides a standing unlimited appropriation from the general fund to the department to be paid to charter schools for students who enroll in the respective charter school without being part of enrollment count in the previous year.

Other education-related bills currently in Congress include HF802, which provides requirements regarding sexism and racism training at schools, and HF847, which regards school funding.