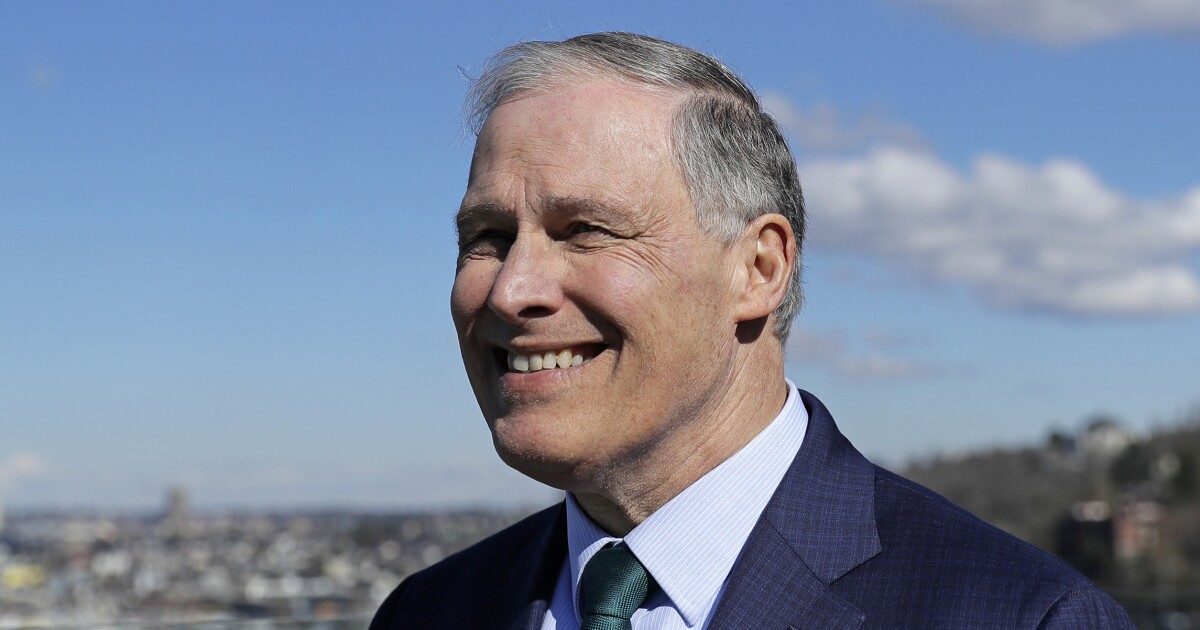 Gov. Jay Inslee signed a bill on Monday that effectively ends landlords' rights to refuse to renew a lease without cause.

HB 1236 builds on Washington's Residential Landlord Tenant Act, which sets duties and privileges endowed to landlords and tenants. Under state law, landlords may choose not to renew leases between six months and a year with 20 days notice and without cause.

HB 1236 extends that notice period to 90 days and limits evictions or refusal to renew tenancies to 16 different scenarios. They include failure to pay, the sale or demolition of the property by the owner, four violations of a subsidized housing agreement, “intentional” or “knowing” misrepresentation on a tenant application or a “legitimate” business reason on the landlord's part.

Landlords found in violation of the law will have to pay their tenants' attorney's fees and three times the cost of one month's rent.

Sponsored by state Rep. Nicole Macri, D-Seattle, the bill cleared the Senate last month by a vote of 28-21 and the House by a vote of 54-44. Now signed by Inslee, HB 1236 takes effect immediately.

Alicia Glenwell, a landlord from Renton, told state lawmakers in January that renting out property is an “enormous privilege” that comes with responsibilities.

“I chose to open a rental,” Glenwell said. “I'm not bothered by reasonable regulations on how I operate.”

The bill struck a nerve with GOP lawmakers such as state Sen. Phil Fortunato, R-Auburn, who argued it leaves too much up to interpretation.

Washington landlords have condemned HB 1236, saying it will make it harder for landlords to evict problematic tenants without going to court.

Erika Nava Sanchez, whose family runs a Yakima rental property company, told state lawmakers in January the new law is an unfair financial burden on families like hers.

“The law changed in 2019 and again in 2020, forcing our family to redo our leases and forms and hiring an attorney to educate us to make sure we were abiding by the law,” Sanchez said. “We can't afford to keep doing this.”

Rob Trickler, the president of the Washington Landlord Association and a landlord attorney, said in a statement that the bill would be “devastating” to the industry. He argues the bill will cost landlords time and money reissuing notices, forms and re-educating themselves on the law.

Back rent in Washington is estimated to total more than $1.3 billion since the onset of the pandemic. The $59.2 billion budget passed by the state legislature in April would commit about $1 billion in rental assistance.

Since March of 2020, Washington landlords have been under a statewide eviction moratorium banning, with some exceptions, residential evictions and late fees on unpaid rent. It requires landlords to offer tenants repayment plans.

The moratorium expires on June 30.