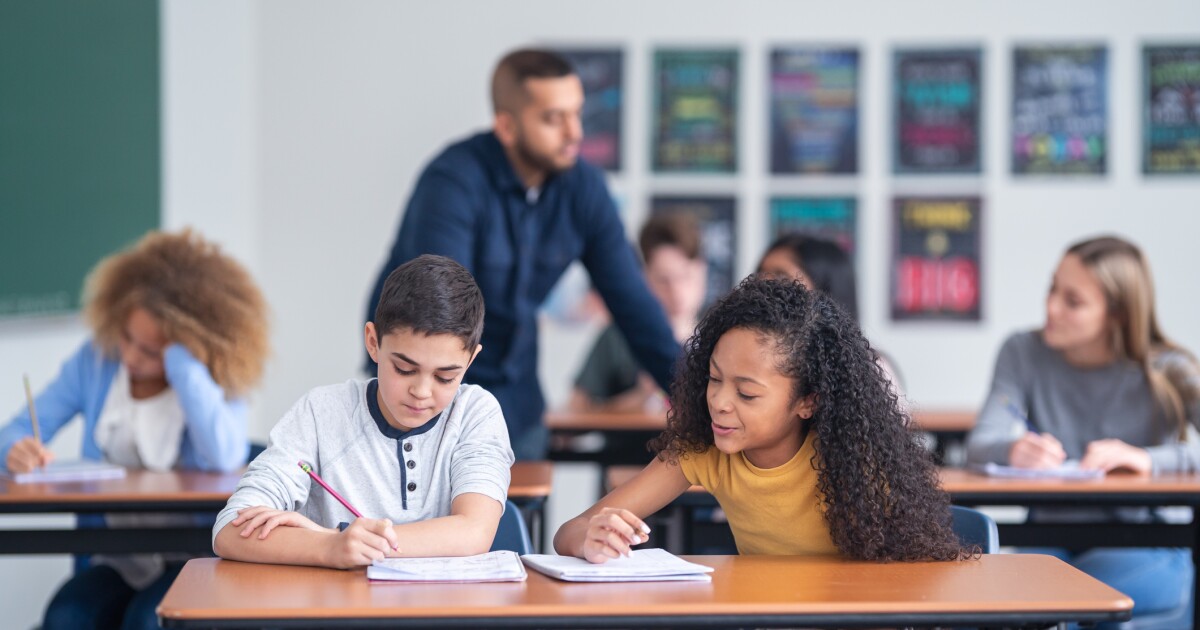 Indiana middle schools will be turning a focus toward civics education starting in the fall of 2022 after the legislature passed a bill this spring requiring civics education for all students in grades 6, 7 and 8.

The bill sets up a commission on civics education, which will be chaired by Lt. Gov. Suzanne Crouch, and will make recommendations on how to make civics a priority in Indiana schools.

In a phone interview, Crouch said the commission may go beyond the law that was passed this spring and recommend Indiana middle schools require students in some grades to also complete civic projects, in addition to requiring they take a one-semester civics class each year of middle school.

The bill, and the idea of a commission, came out of the Civic Education Task Force that was spearheaded by the Indiana Bar Foundation and met several times in 2020.

A lack of teacher training in civics and teaching civics was a big focus of the task force, which surveyed more than 500 teachers and school principals in Indiana.

“Some conclusions drawn from the survey indicate students in Indiana are not consistently getting taught using current best practices in civic education,” the report found. “The data indicates that teachers don’t feel that they are being given the proper teacher training and methodology in combination with a curriculum with specific dedication to civics. In addition, the data shows that teachers do not feel they have the resources, training, or time to teach civics properly due to the lack of accountability and lack of importance among other subjects, in practice and in the Indiana academic standards.”

The report recommended the state do several things, starting with the establishment of a civics program in the schools that would be modeled on those in other states.

It specifically mentioned the civics education program in Illinois as an exemplary school civics program that Indiana could use as a model.

The bill that passed the Indiana General Assembly this year, H.B. 1384, was authored by Rep. Tony Cook, R-Cicero, a former teacher and school superintendent in Hamilton County.

It had overwhelming support, passing unanimously in the Senate, and with only one legislator voting against it in the House of Representatives.

It calls for the State Board of Education to establish standards for civics education, creates the Indiana Civic Education Commission, and requires a one-semester civics class for students in grades 6-8 beginning with students starting grade 6 in the fall of 2023.

Civics education is now only taught in Indiana as a small part of social studies.

When the bill was discussed in the House Education Committee earlier this year, legislators and educators who testified noted that civics is currently taught only in the last year or two in high school, when many students may already be disengaged.

When asked what civics education in middle school might look like, Cook said: “I think we start with our Declaration of Independence. We start with our Constitution and how that is still the law of the land and everything else comes from that.”

Schools will have some time before civics classes begin.

According to the state Department of Education, schools will have the 2022-2023 school year to design a curriculum that will follow the commission's guidelines. This curriculum would then be used with sixth graders beginning with the 2023-2024 school year.