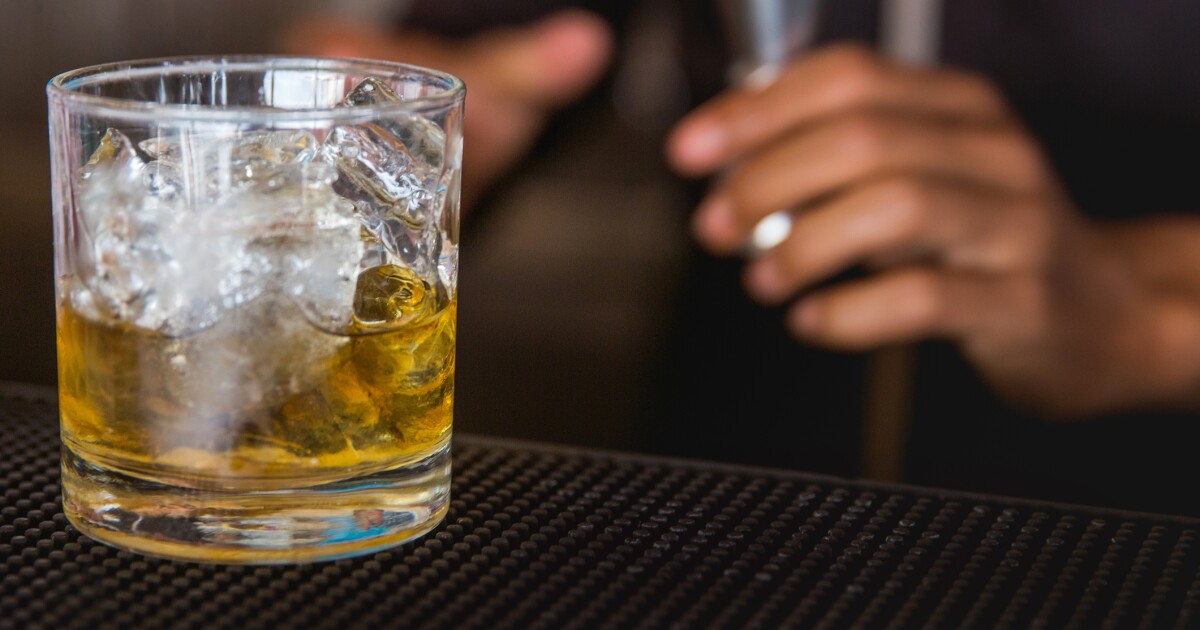 A handful of craft distillers in Indiana are meeting this week to talk about forming a statewide distiller’s guild and to begin to figure out how best to market what could be the next big thing in the beverage world: Indiana rye whiskey.

Gov. Eric Holcomb signed a bill into law that establishes Indiana rye whiskey as a particular kind of spirit that must be made in Indiana, from a mash bill that is at least 51% rye and aged in charred, white oak barrels in the state for at least two years.

The bill, which was signed in April, was introduced by Rep. Chris May, R- Bedford, who worked with one of his constituents, Jeff McCabe, owner of Hard Truth Distilling Company in Nashville, Indiana, to word it in such a way as to create a whiskey boom in Indiana.

“We want Indiana to be as popular for its rye whiskey as it is for basketball and racing,” May said in February when he introduced the bill.

Indiana is home to more than 30 distilleries, many of them making rye whiskey, which is growing in popularity.

After having been forgotten for decades, sales of rye whiskey across the U.S. have rebounded, with 1.4 million cases sold in 2020, according to the Distilled Spirits Council, bringing in revenue of $275 million. Sales of rye whiskey increased by 1,500% between 2009 and 2020.

To commemorate the passage of the Indiana law, Hard Truth Distilling Company is planning a big kick-off celebration July 3 at its distillery in Brown County and will introduce a new Indiana rye whiskey with what McCabe describes as a “throwback label” and bottle reminiscent of the 1800s.

“We have a whole campaign we’re starting to map out for Indiana rye,” McCabe said, adding that the state is helping pull things together.

The issue is so new, however, some distillers haven’t heard what’s happening.

In South Bend, the Indiana Whiskey Company has been making a rye whiskey since about 2014 and bottling it since 2016. It was just launched into distribution, said the head of the company, Matt Logsdon.

“I certainly hope it becomes a mainstay,” said Logsdon, who was glad to hear about the new law, which will go into effect July 1.

“We’re very grateful to the Legislature for basically getting on board with what we and other craft distilleries have always known,” he said, “is that Indiana is a perfectly good place to make whiskey and we make excellent stuff, and it’s about time we stop being timid about that, frankly.”

Unlike Kentucky and Tennessee, Indiana never has been associated with any particular distilled spirit. Only in recent years has it seen a great interest in craft distilling.

Indiana does produce a lot of rye whiskey, however.

The biggest producer of rye whiskey in the U.S. is MGP of Indiana in Lawrenceburg, on the Ohio River.

MGP operates the distillery that once was owned by Seagram’s and sells most of its spirits to the beverage company Diageo, which bottles it and markets it under different brand names. MGP also produces Redemption Rye, a rye whiskey that it sells under its own label and frequently is rated one of the top rye whiskeys in the country.

The distillery was renovated beginning in 2000, and in March 2007, it opened to the public, helping stir an interest in rye whiskey among craft distillers and the general public.

Data from the Distilled Spirits Council shows the distilled spirits industry supports 25,600 jobs in Indiana and contributes $2.5 billion to the state’s GDP.

In Kentucky, by comparison, distilled spirits contribute $12 billion to the state’s GDP, with bourbon bringing in more than $8 billion of this total.