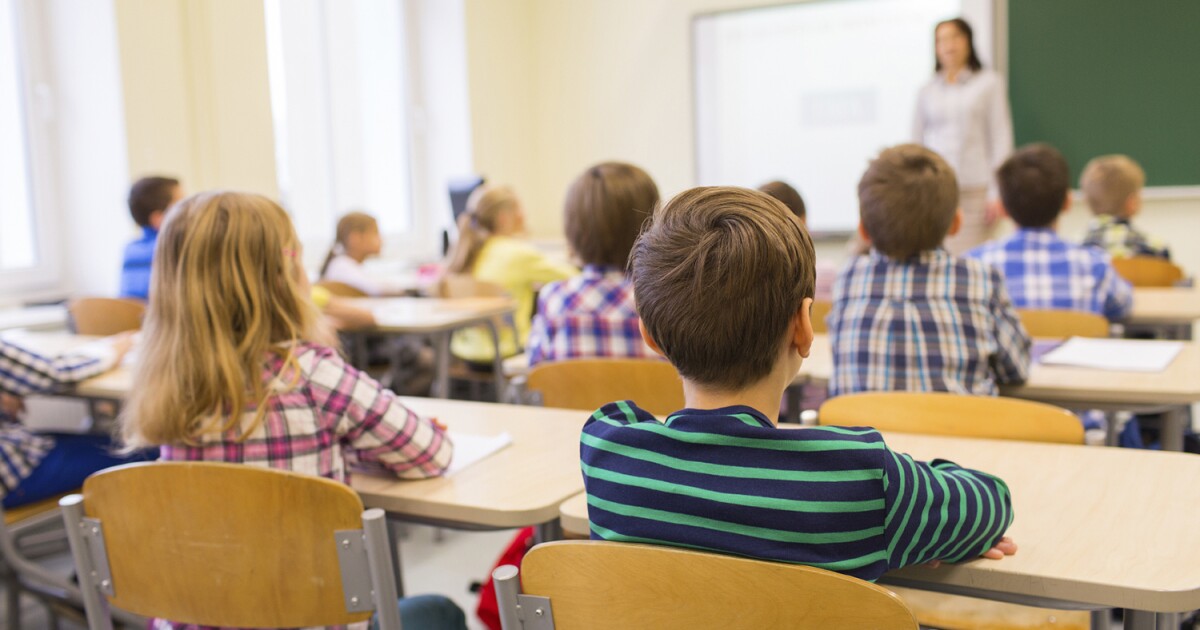 Indiana senators are proposing to spend $5 million more next year to help immigrant children in Indiana schools learn English, bringing the total annual expense of the program to $27 million.

If approved and signed into law, the annual funding for English Language Learner programs (formerly called ESL or ESOL) will be $27.5 million for each of the next two academic years.

The proposed increase, said Sen. Jeff Raatz, R-Richmond, the chairman of the Senate education committee, reflects the increasing number of students in Indiana schools who either have no English or a limited ability to speak and read English.

The increase, says Raatz, “has to do with our immigration policies at the federal level.”

“We’re required to take care of those kids, right? So, we don’t have any choice,” he said this week.

Forty-one percent of the state’s immigrants are naturalized American citizens. According to the Pew Research Center, about 100,000 of immigrants in Indiana were living in the country illegally as of 2016.

There are also many more refugees in Indiana than many people might guess.

Indiana is now home to more refugees from Burma (Myanmar) that anywhere else in America – about 35,000. About 20,000 of them, Christians known as Burmese Chins, live on the south side of Indianapolis in Southport, in an area that they have inhabited so completely that it is now referred to as “Chindianapolis.”

In 2019, Gov. Eric Holcomb was one of only a handful of Republican governors in the country to affirmatively decide that the state wanted to continue to participate in the refugee program, writing in a letter to the federal government: “Our long tradition of welcoming and helping to resettle refugees with support from our federal partners, shows the world the compassion of Hoosiers and our willingness to give others the ability to grow and prosper in the great state of Indiana.”

If the state Senate passes the budget bill as is, the amount of money Indiana spends on English-language learners will increase by 22 percent.

ELL programs in K-12 schools usually involve the hiring of special teachers, and can mean separate classes for students who come to school with limited or no English, and also special teachers working one-on-one with an English-language learner student in a regular classroom.

The large proposed funding increase for ELL programs comes in the midst of a hot debate over education funding in Indiana, with Holcomb and the Republican-dominated Indiana General Assembly touting their plan to increase funding for schools, while the teachers union, the Indiana State Teachers Association, complains that fully one-third of the increase will go toward expanding the state's school voucher program.

The Indiana House of Representatives has proposed to increase K-12 school funding by $378 million over the next two years, and the Senate is proposing to increase it by $408 million.