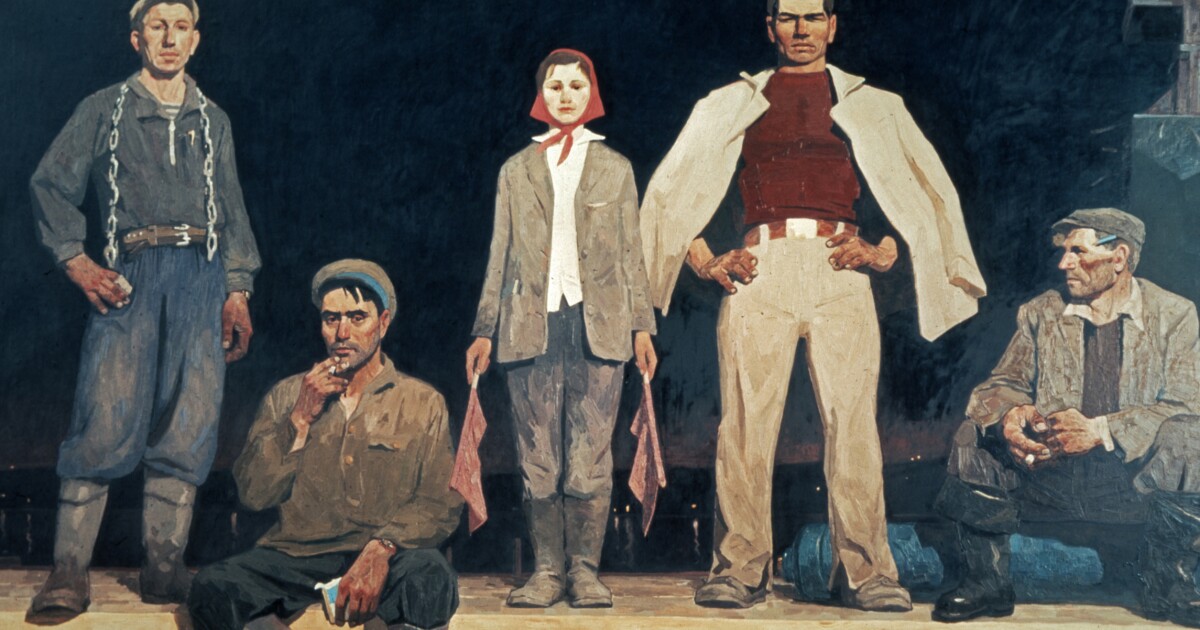 Throughout history, single young men have been cause for concern. In his book Sex, Law, and Society in Late Imperial China (2000), Matthew Sommer documents how these men, known as “bare sticks,” preoccupied officials of the Qing dynasty, who saw them as potential criminals and rebels. Even before the COVID-19 pandemic, our own intellectuals had begun sounding the alarm about increasing rates of sexlessness among young men, particularly those who identify as “incels,” or involuntary celibates. Media commentary has often linked the incel subculture to other ills imagined to hang over our society, such as misogyny and white supremacy — especially after the Toronto van attacks in April 2018, in which a self-described incel killed 10 people.

Most of this commentary takes the form of shallow exhortation or dark warning. On the Left, writers chide single men to be better feminists and get over their feelings of resentment and sexual entitlement. On the Right, David French calls on them to learn to celebrate “monogamy and chastity” by rediscovering Christianity, while Ross Douthat, though he wishes our culture could recover Christianity’s “special respect owed to the celibate,” gloomily predicts that it will instead harness the “logic of commerce and technology” to pacify the sexually frustrated with prostitution, virtual-reality pornography, and sex robots.

Whether liberal or conservative, hopeful or despairing, these sexual sermons miss the mark. Conservatives preaching sexual restraint and liberals enjoining respectful sexual pleasure are both addressing an imaginary listener, an ideal incel, who can choose to act, or not, on his desires. Whether we understand him as resisting temptation or overcoming shame, resentment, and other sexual hang-ups, this ideal incel appears in a heroic light, confronting forces that would undermine his agency.

But this is not the situation of those who feel that they lack sexual agency, whether because of physical, psychological, or social handicaps. Rather, self-described incels, who have developed a pseudo-sociological set of concepts to analyze their shared condition, use this jargon to account for their sense of individual powerlessness. In this sense, the incels, who at least rage and despair over their condition and seek to explain it, are less alarming than the growing numbers of apparently asexual young men, who seem incapable of not only acting on their desires but of feeling desire at all.

Our debates about incels and sexual frustration might be better informed by revisiting a concept that developed in France in the immediate aftermath of the sexual revolution. In their 1974 study Sexual Reality, Roger-Pol Droit and Antoine Gallien argued that the lifting of a variety of cultural restrictions on sexual activity had revealed widespread “sexual poverty,” a physical or psychological inability to have or enjoy sex. Since then, the idea of sexual poverty has been taken up by a range of thinkers attempting to analyze the social origins of sexual deprivation.

Droit and Gallien explored the many physical and psychological obstacles to a “sexual prosperity” — or the ability to achieve satisfying, regular sex with a partner — such as “vaginosis, premature ejaculation, impotence, frigidity.” Given the shame that surrounded open discussion of these problems, countless people, according to Droit and Gallien, were “unable to exercise their sexuality” for “essentially social and cultural reasons.” The only solution, in their view, was a cultural transformation in attitudes about sex from one that made sexual dysfunction seem like a private, humiliating failure to a commonplace, avowable problem that could be addressed with medical and psychotherapeutic techniques.

Three years later, the Moroccan psychiatrist Tahar Ben Jelloun extended the concept of sexual poverty in his study The Highest Solitude. While working in a clinic specializing in psychosomatic ailments, Ben Jelloun interviewed male North African immigrants suffering from impotence, which had proven resistant to conventional medical treatment. These immigrants’ sexual incapacity, Ben Jelloun concluded, was a reaction to their social isolation, a symptom of an “impoverishment of human relationships” that manifested in a physical inability to perform sexually.

Ben Jelloun drew a connection between the exploitation of these men’s labor in a globalized market and their experience of sexual deprivation in an apparently permissive society. Men reduced to beasts of burden in factories and construction sites felt morally castrated, deprived of their masculine autonomy and undesirable to economically independent French women. But Ben Jelloun did not believe that they could relieve their suffering by embracing the traditional sexual ethic of North Africa. They had become incapable of having normal sexual relations, much less fathering children, and would therefore be seen as “unworthy, even contemptible,” in their communities of origin. Ben Jelloun’s patients could find dignity neither in the patriarchal society they had left behind nor in the liberalizing French society that surrounded them. And because he saw their sexual dysfunction as a product of their economic position, he argued that it should be recognized as a work-related illness, covered by the same public health provisions as physical workplace injuries.

A generation later, the French anarchist collective Tiqqun argued, in its 2001 pamphlet Preliminary Notes Towards a Theory of the Young-Girl, for a more radical understanding of sexual poverty. Tiqqun denounced modern consumerism as a reign of generalized “seduction,” in which the human body and personality become goods to be traded. Power and prestige, they argued, no longer aligned with the old patriarchal values of virility and seniority, and their respective virtues of strength and wisdom, but rather with youth and femininity. The face of postindustrial culture had become the “young girl,” the ideal economic citizen who is not only an avid consumer but herself an object of consumption.

The “young girl” consumes and displays just the right sort of commodities while managing herself as a commodity in the increasingly similar “markets” of labor and sex. At the same time, “men who are unable to exchange themselves in the manner of perfect commodities” risk falling into “sexual poverty.” For Tiqqun, sexual poverty is not limited to a specific class of economically and culturally marginalized workers. Rather, it is the condition of everyone unable to adapt themselves to an increasingly juvenile and feminine culture in which the careful management of appearances is the key to economic and sexual success.

Droit and Gallien, Ben Jelloun, and Tiqqun all saw sexual poverty as a problem, but each proposed different solutions. Droit and Gallien called for frank, nonjudgmental public discussion of obstacles to sexual satisfaction. Ben Jelloun sought the incorporation of sexual issues into the public health system. Tiqqun demanded a revolution against the commodification of human life.

None of these solutions is necessarily suited to the present day. Their diversity, however, reminds us that it is possible to think about rising rates of virginity and sexual misery without falling back on scolding or doomsaying. Advocates of conservative and liberal sexual moralities share a common interest in maintaining a society of free people who can master their desires, either by expressing or controlling them. What they miss is the structural dimension of the problem: the fact that a variety of factors — men’s struggles in the classroom and workplace, the migration of social life from the real world to the internet, absent fathers, chemicals that lower sperm counts — are making it more and more difficult for people, and especially men, to acquire the capacity to navigate social and sexual life in the first place. To the extent that the idea of “sexual poverty” highlights this diminished capacity, conservatives and liberals both have something to learn from it.