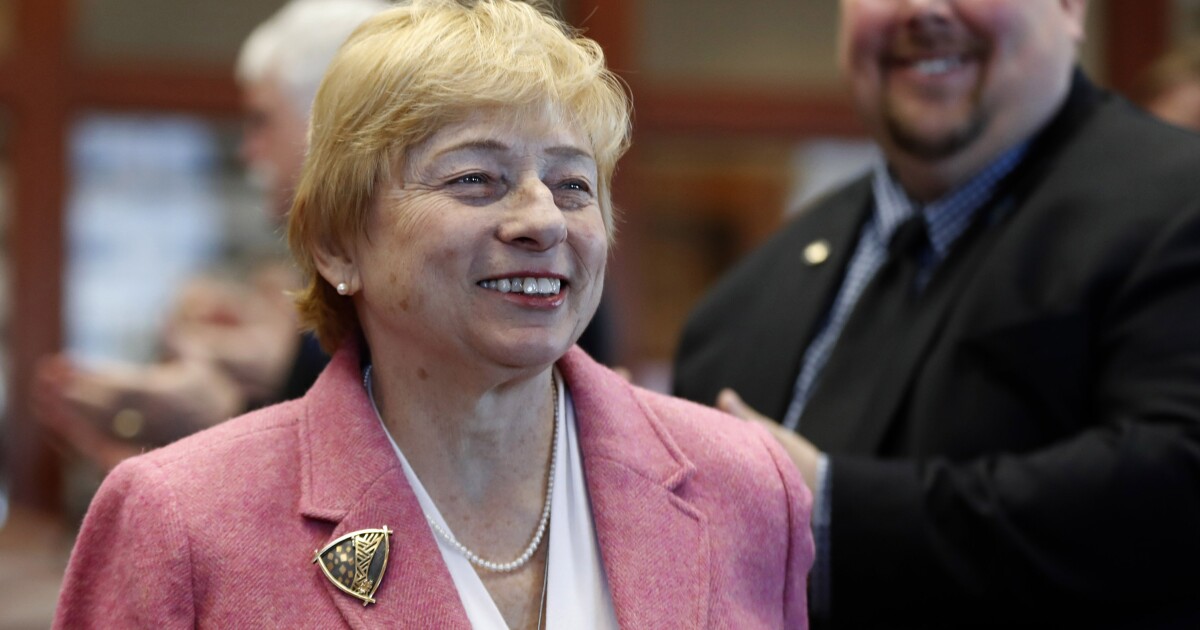 At least 1,978 new applications for state jobless benefits were filed for the week that ended April 10 – a decline of 169 claims from the previous week, according to the U.S. Department of Labor's weekly report.

Meanwhile, 15,067 continuing claims for state unemployment benefits – which lag behind a week but are viewed as a barometer of the unemployment situation – were filed in the week ending April 3, a decrease of 428 over the previous week.

The state has distributed more than $2 billion in state and federal jobless benefits to nearly 361,800 jobless workers during the pandemic, according to state data.

The state's unadjusted unemployment rate stood at 5.6% in February, according to the latest figures released by the Maine Department of Labor.

That's down from a high of 9.1% last April but still higher than the state's average 3% unemployment rate throughout 2019.

Nationally, 576,000 new jobless claims were filed last week, a decrease of 193,000 claims from the previous week, according to the Labor Department. That's the lowest level for new claims since last March, the federal agency said.

Continuing claims increased by 4,000 to about 3.7 million nationally for the week that ended April 3, the labor department said.

While many jobless workers in Maine have exhausted their state benefits they have been buoyed by a $1.9 trillion relief bill, signed by President Joe Biden last month, that extended federal pandemic relief programs until September, including a $300 per week federal enhanced benefit.