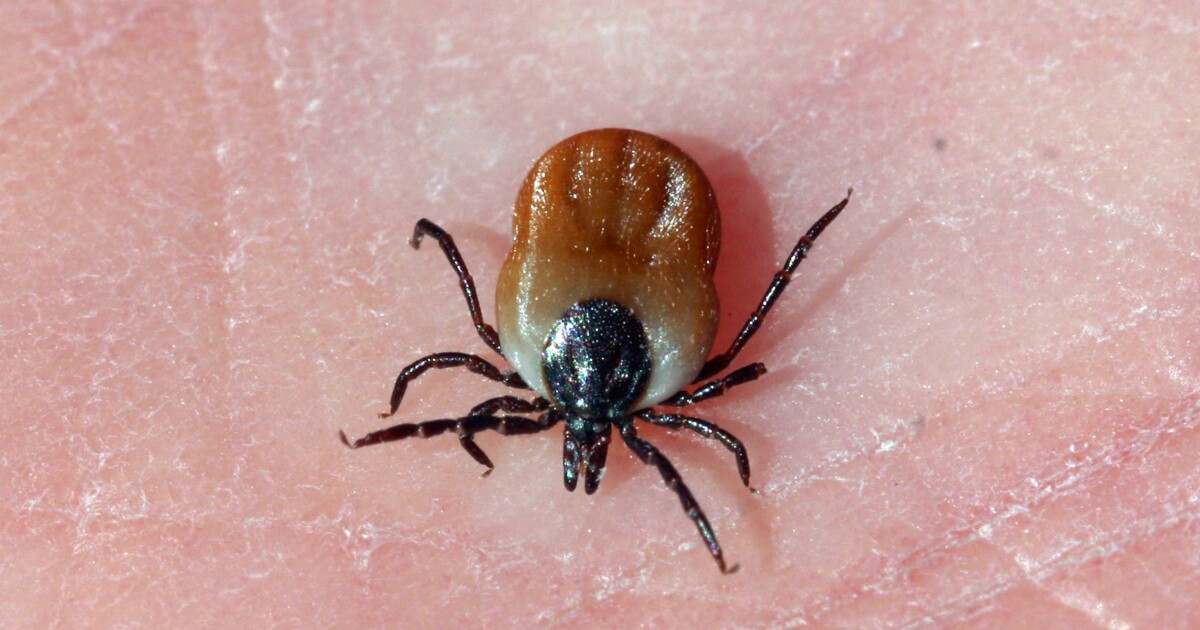 In the Northeastern part of the country, a bumper crop of acorns and scarcity of white-footed mice, a favorite host, signal the potential for a surge in ticks over the summer according to some scientists in New York, NBC Chicago reported.

In Illinois, scientists aren’t so sure. Rebecca Smith, an associate professor of epidemiology with the College of Veterinary Medicine at the University of Illinois and the Carle Illinois College of Medicine, says it depends how you define “surge.”

“We have many ticks of concern within the state and many of them have been increasing the scope of where they are, so they are spreading,” Smith told the Illinois Radio Network.

The black-legged tick, a carrier of Lyme disease, has been expanding into the state from the north and east. Moving in from the south and east, the Lone Star tick is now present in much of south and central Illinois. The Gulf Coast tick, previously thought to rarely if ever occur in Illinois, has now been identified in nearly a dozen counties.

Smith said they expect this range expansion to continue.

“So we do see ticks increasing their range, so in that sense we do see an increase in the number of ticks that people might encounter in Illinois,” she said. “As far as the number of ticks, that’s going to vary from year to year and place to place. I can’t say for certain if this year is going to be an explosion of ticks compared to previous years.”

While the spread of ticks’ range is Smith’s primary concern, she said the warm, humid weather Illinois has been experiencing is ideal for ticks.

“The conditions are good right now for ticks to be out and in high numbers,” she said.

Ticks have three stages to their life cycle, but Smith said they are most concerned about the middle one.

“The nymphs are the ones where we’re really concerned about because they’re very small, very hard to see – they may be poppy seed sized – but they’ve fed already so they could potentially be infected,” she said.

“I know it’s horrible in this heat, but especially if you’re going to be walking through long grass or through brush, you need to wear long pants and socks,” she said.

Tucking the socks in and even applying duct tape to seal it are helpful, Smith added.

Adult ticks can also be a problem, but they are bigger and so easier to see. Smith recommends doing a full body check, paying careful attention to crevices, whenever returning from spending time outdoors.

Smith is part of a community science program called ITICK to help track the spread and prevalence of ticks. ITICK has partnered with the Tick App to allow residents to report instances of ticks they find on themselves or their pets as well as what they were doing before they found the tick.