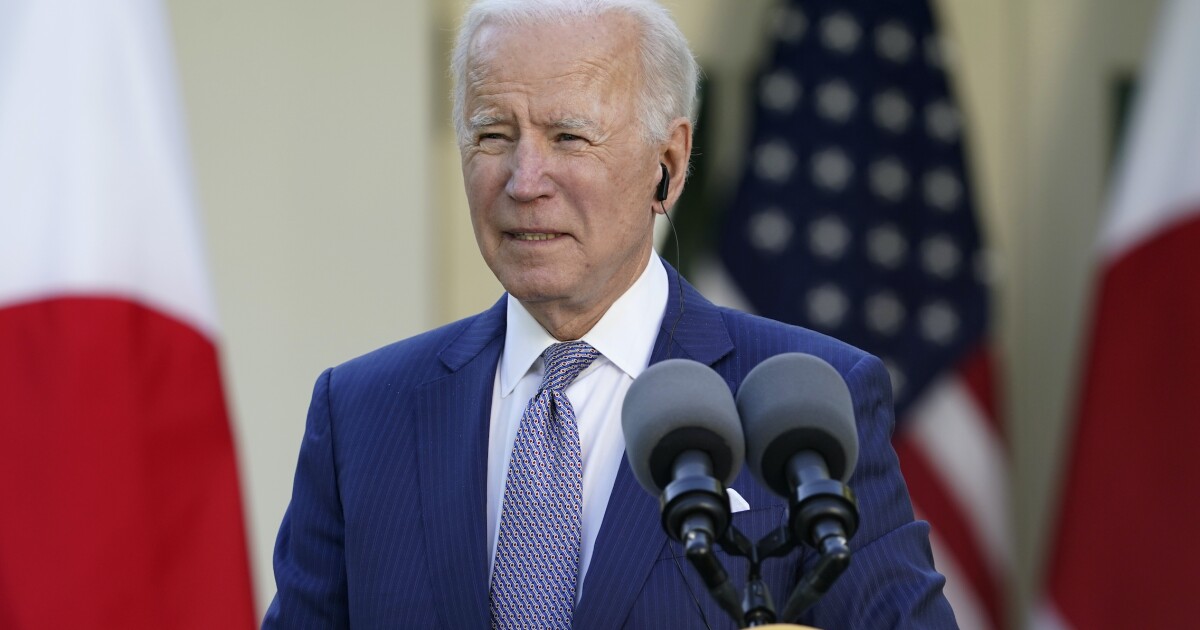 The combined state and federal corporate tax rate in Illinois would reach 34.8 percent under President Biden’s infrastructure plan, representing a tie for the fifth highest levy among the 50 states, according to a new study from the Tax Foundation.

Corporations based in six states – Ohio, Nevada, South Dakota, Texas, Washington and Wyoming – are charged no state income tax, though they have to pay their share to the federal government, the Tax Foundation said.

Biden’s proposal would place the U.S. combined corporate tax rate at 32.4 percent, which would be the highest rate among the Organisation of Economic Co-operation and Development (OECD). The group includes nations in North America and Europe, as well as Australia and New Zealand.

Such an increase in the U.S. corporate tax rate would be an incentive for companies to leave the U.S. and to cut worker wages and economic production, according to the Tax Foundation.

U.S. companies, however, have the ability to deduct corporate income tax paid to states, which lessens their federal corporate tax rate, the study noted.