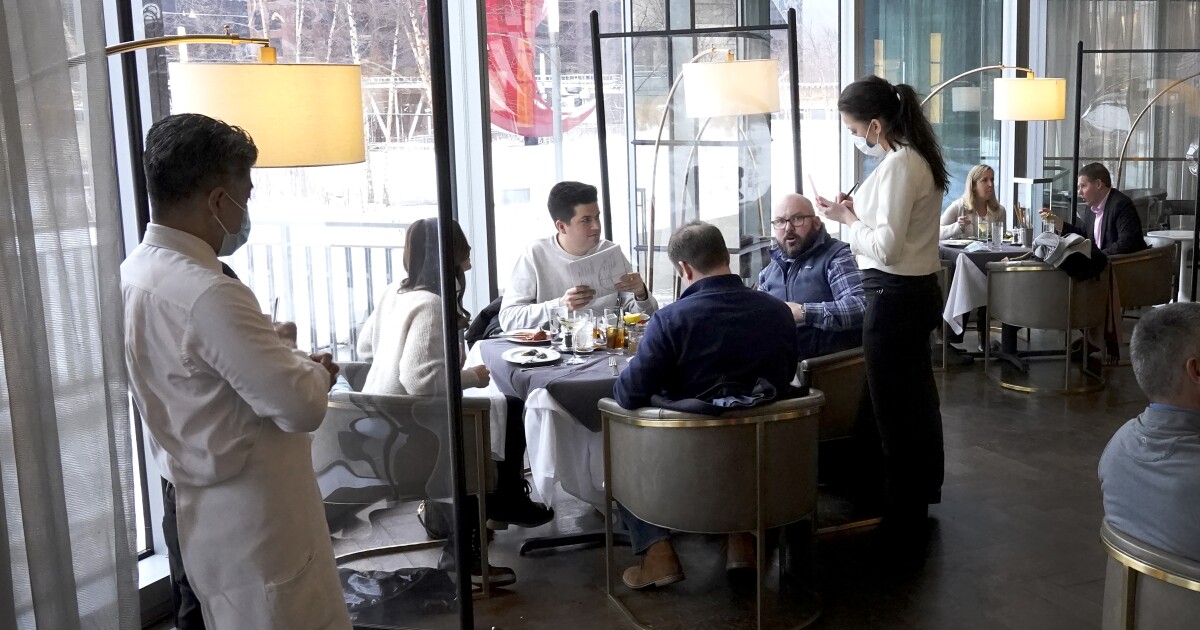 Carbondale was the highest ranking Illinois city. It ranked No. 197. The Southern Illinois town did rank first in the country for the lowest labor costs. Champaign came in at No. 268 and Quincy was at No. 305. Other Illinois cities in the top 500 included Urbana, East St. Louis, North Chicago and DeKalb.

Danville was ranked near the bottom in the lowest average growth in the number of small businesses and the fewest startups per capita in the country.

Ten cities in neighboring Missouri and Indiana placed in the top 100, with the highest-ranking going to Jefferson City, Missouri, at No. 24.

Dominating the top-20 are cities located out west, including six cities in Utah ranking in the top ten.

“Places that are a little more spread out and often have bigger homes for less money did very well during the pandemic,” said Gonzalez.