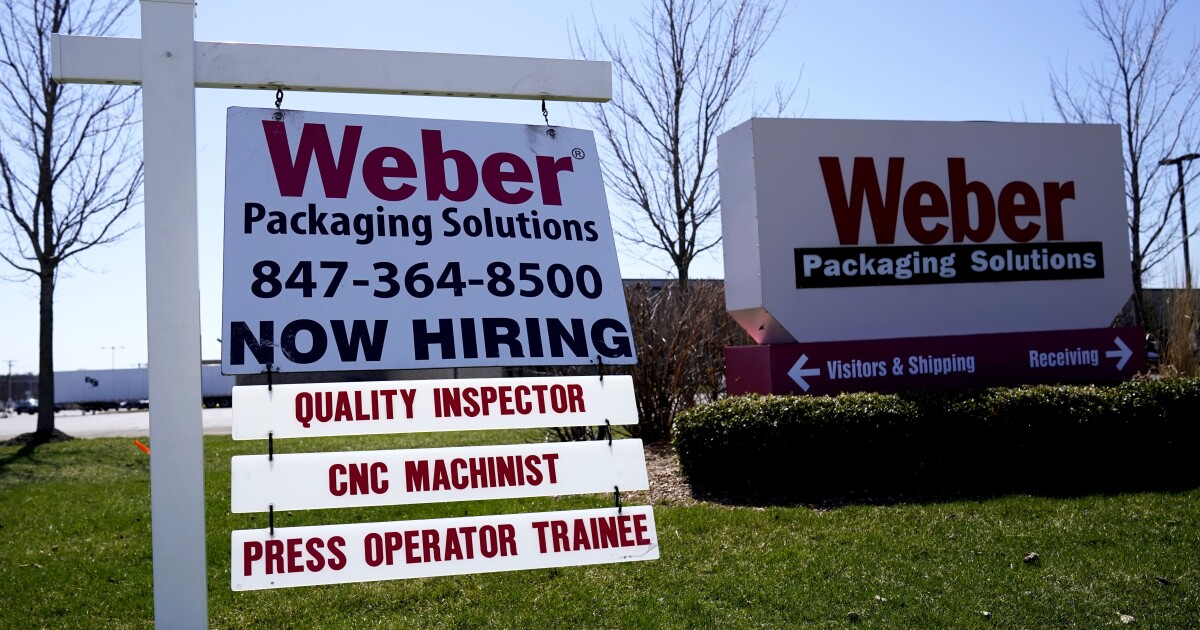 “It is simply a way to keep them informed of what is going on, and still give them the opportunity to hear from their elected officials and with the discussions, hear about what is going on with some of the major issues,” said Rob Karr, president and CEO of IRMA.

One topic of discussion is Gov. J.B. Pritzker’s plan to close $932 million of what he called “corporate tax loopholes” to help the state balance its budget, just as cities and states gear up to attract jobs and strengthen the economy ravaged by the COVID-19 pandemic. Republicans have said the tax incentives are an important tool for attracting and retaining businesses.

Other changes would eliminate business tax incentives adopted two years ago, including the repeal of the state’s corporate franchise tax and a sales tax exemption for manufacturers.

Trade groups have spoken out against Pritzker’s plan, saying businesses are struggling even without the new costs.

Other issues discussed at the event included tax assessments and energy reforms.