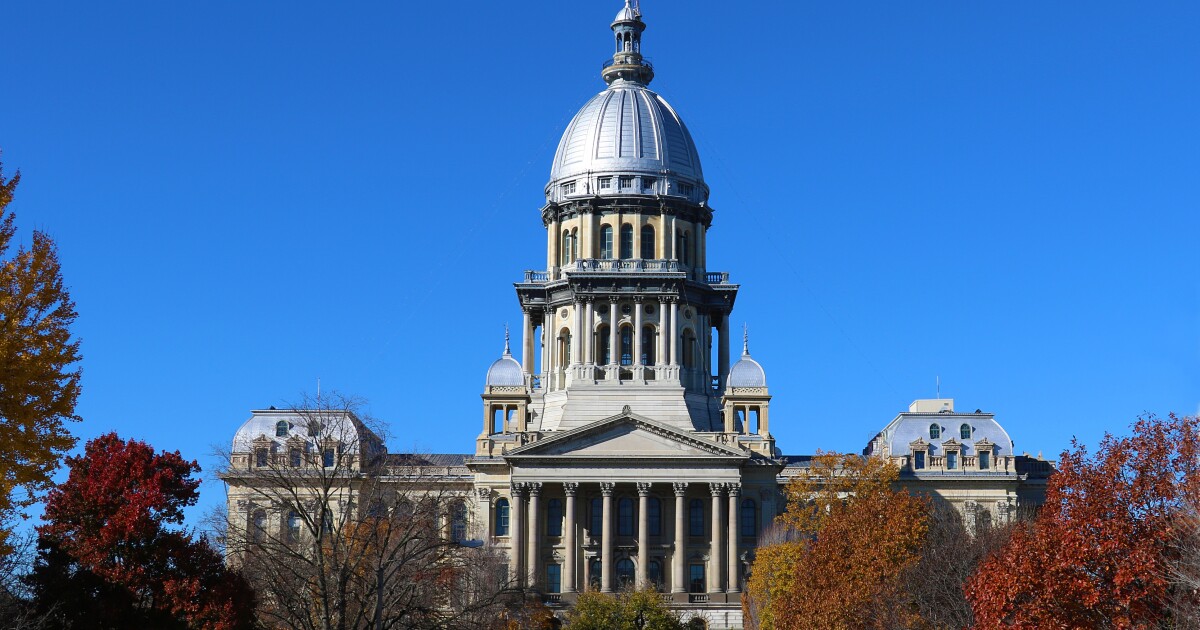 Senate Bill 589, introduced by state Sen. Suzy Glowiak-Hilton, D-Western Springs, was presented during a subject matter hearing Wednesday of the Senate Appropriations Revenue and Finance Committee. The bill would create a spending cap that ties general revenue appropriations to growth in the median household income.

Hilton said the bill would allow for predictable, sustainable growth in state spending without tax hikes.

“It should provide some stability for the state and at least appear that we are making good responsible decisions in our spending and protecting our taxpayers as well,” Hilton said.

Thirty-three states have some form of tax or spending limits on the books, including all of Illinois’ neighbors.

“This is not a red or blue issue or a Republican or Democratic issue,” said Adam Schuster, senior director of budget and tax research with the Illinois Policy Institute. “There are states like Oregon and California that have spending caps and there are also states like Tennessee and Texas, so you see this is both Republican-dominated states and Democratic-dominated states.”

As of December 2020, Illinois had $5.5 billion in unpaid bills in addition to the $4.3 billion the state borrowed during the COVID-19 pandemic. According to the non-profit Truth in Accounting, the debt burden put taxpayers on the hook to the tune of $52,000 per person.

Schuster said Illinois has the second-highest debt per taxpayer in the nation.

“We also have the second most debt relative to the size of our state economy in the nation at about 26% of our GDP and a major reason for this is that our state spending has been growing faster than our taxpayers are able to afford,” Schuster said.

Bryce Hill, senior research analyst for Illinois Policy, said he is encouraged by the bipartisan measure.

“Everyday Illinoisans understand they cannot spend more than they take in, and it is time state government plays by the same rules,” Hill said.