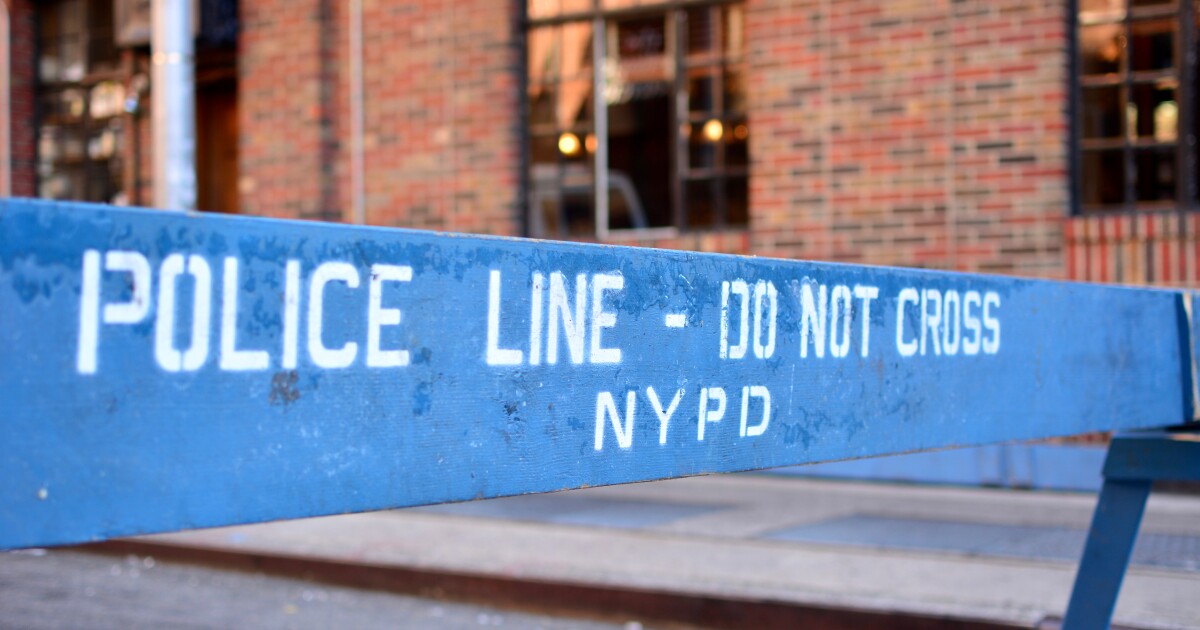 A suspect accused of assaulting a Jewish man in New York showed no remorse from his jail cell, where he shouted that he would repeat the assault if he could.

“If I could do it again, I would do it again,” said Waseem Awawdeh, 23, who was arrested after punching, kicking, and pepper-spraying 29-year-old Joseph Borgen, according to the New York Post.

“I have no problem doing it again,” he added, according to prosecutors at the Manhattan Criminal Court on Saturday.

At the arraignment, prosecutors told Judge Kathryn Paek that Awawdeh facilitated the unprovoked attack specifically because the defendant was Jewish.

Awawdeh “jumped him and attacked him,” the prosecution claimed, as the 23-year-old faces charges of assault as a hate crime, gang assault, menacing, aggravated harassment as a hate crime, and criminal possession of a weapon.

The Manhattan assistant district attorney also pointed out that Awawdeh called his victim a “dirty Jew” and said, “F— Israel, Hamas is going to kill all of you.”

Borgen told the New York Post that he was blindsided by the attack.

“I felt a liquid being poured on my face, and at first, I thought I was getting urinated on,” Borgen said.

“But it turned out I was getting Maced and pepper-sprayed. My face was on fire. That pain was worse than the concussion and all this other stuff that followed,” he continued.

In his remarks, Borgen confirmed he was attacked by several individuals.

“I have a concussion,” Borgen said. “I had an X-ray on my wrist. It’s not broken, but it’s messed up. Every time I move it, it’s in pain, probably sprained. I have bruises all over my body. I have a black eye. My face is banged up. I’m just sore all over my body. They were kicking me in my ribs, my stomach.”

Awawdeh is one of five men the New York Police Department is seeking in connection to the attack. The department subsequently released photos of the four other men.

New York County Defender April White-Small, who represents Awawdeh, said her client is currently enrolled in college and is not a flight risk.