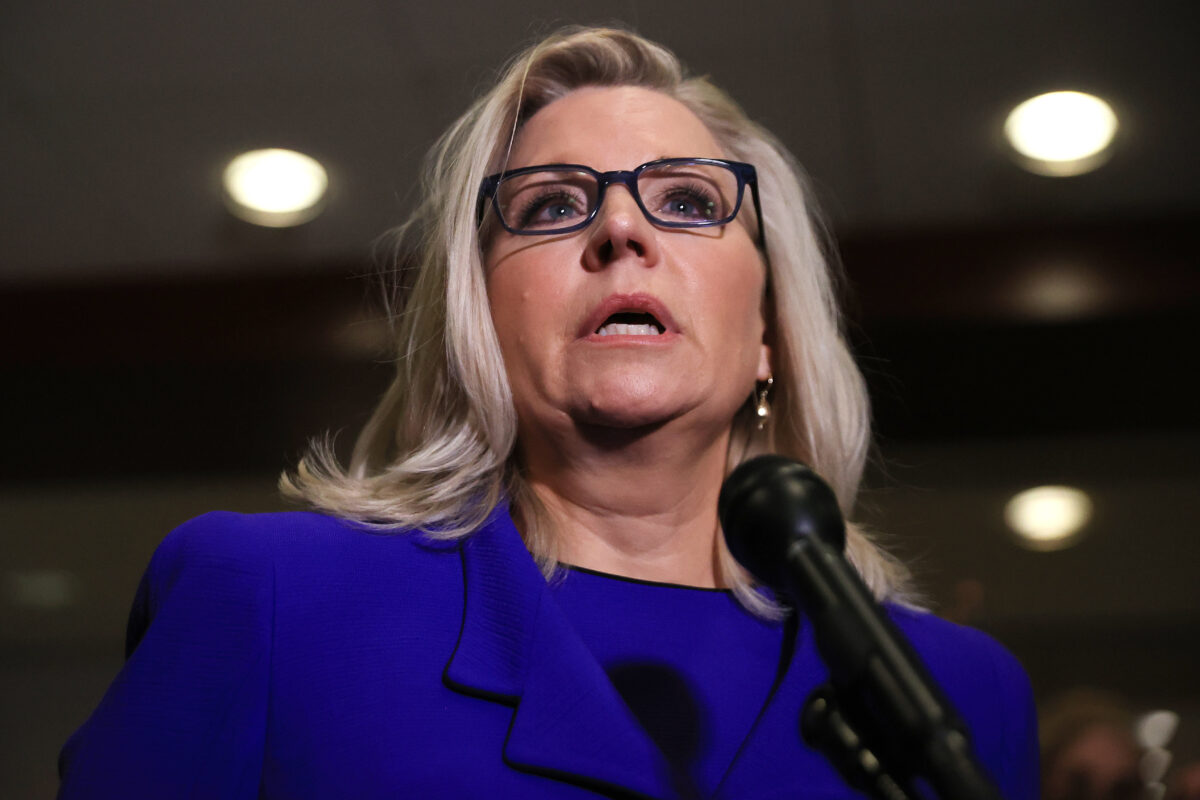 House Republicans voted Wednesday to oust Rep. Liz Cheney (R-Wyo.) from her House leadership position amid a public spat between her and other House GOP leaders following her increasingly critical comments about former President Donald Trump and the party’s messaging.

After she was voted out, Cheney, the daughter of former Vice President Dick Cheney, told reporters that she will work to prevent Trump from becoming president again, but stressed she didn’t feel betrayed by her fellow House Republicans.

“I will do everything I can to ensure that the former president never again gets anywhere near the Oval Office,” Cheney said after the vote on Wednesday, adding that the “nation needs a strong Republican Party … based on the principles of conservatism.”

“I plan to lead the fight to do that,” she said.

An election for who will become the House Republican chair will occur at a later date. It’s not clear when.

Leading up to the vote, House Minority Leader Kevin McCarthy (R-Calif.) and Whip Steve Scalise (R-La.) threw their support behind Rep. Elise Stefanik (R-N.Y) to be the House Republican Conference chairwoman. Stefanik tweeted on Wednesday that she is officially campaigning to take Cheney’s spot.

In recent weeks, McCarthy and other Republicans in the House increasingly started publicly questioning Cheney’s leadership ability, arguing that the House Republican Conference chair position essentially serves as a unifying voice within the party and suggested Cheney’s rhetoric was becoming increasingly divisive as Trump is likely still the most popular figure in the GOP.

McCarthy argued that the bid to oust her wasn’t triggered because of her vote against Trump during his second impeachment. Instead, it was because Cheney’s comments were off-message as Republicans attempt to retake the House during the 2022 midterms, he said in a letter earlier this week.

“It had been my hope that our driving focus would be taking back the House in 2022 and implementing our Commitment to America,” McCarthy said in a letter on May 10 to House Republicans. “Despite the mainstream media working overtime against us, I believe we still have a great chance to do so. Unfortunately, each day spent relitigating the past is one day less we have to seize the future.”

But Cheney, in public statements and in a Washington Post opinion article, remarked that the Republican party needs to move away from Trump following his claims about the Nov. 3 election, while calling the former commander-in-chief “dangerous” and “anti-democratic.”

Cheney, meanwhile, has received scant support from other congressional Republicans other than those who voted to impeach or convict Trump during his second impeachment.

“Expelling Liz Cheney from leadership won’t gain the GOP one additional voter, but it will cost us quite a few,” Sen. Mitt Romney (R-Utah) wrote on Twitter.

In a statement on Wednesday, Trump said he was anticipating her removal, saying that “Cheney is bad for our Country and bad for herself,” adding that voters in Wyoming are “[looking] forward to her ouster.”

The Epoch Times has contacted McCarthy’s office for comment.