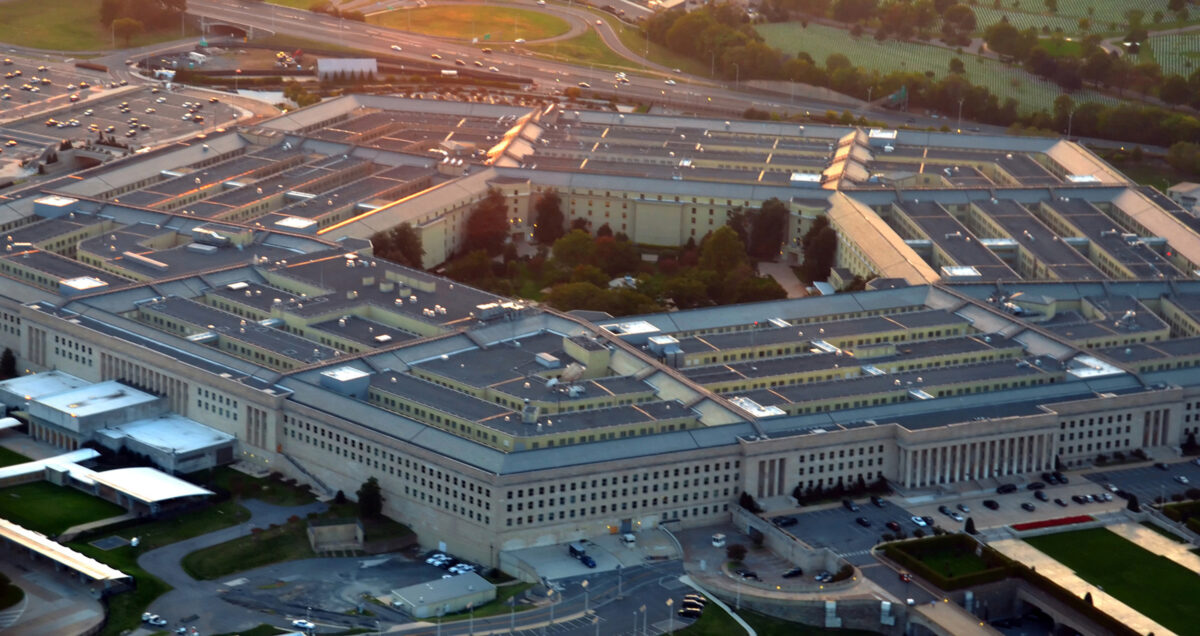 Some Republican lawmakers, concerned about critical race theory being introduced in the U.S. military, are seeking to amend a defense spending bill in a bid to stamp out the promotion and teaching of leftist bias.

Rogers said in a statement that the issue needs to be addressed in the 2021 National Defense Authorization Act (NDAA)—which typically garners bipartisan support—and that he’ll work with “any free-speech-minded Democrats interested in joining our cause.”

In the Senate, Sen. Tom Cotton (R-Ark.) suggested that Republicans may have to hold up NDAA spending to ban training that involves critical race theory (CRT) within the military. The quasi-Marxist theory claims that the United States is a fundamentally racist country, with a continuing power struggle between “oppressors” and “oppressed” based on skin color.

Cotton, in response to a Fox News question about legislation proposing to remove CRT-related training in the military, said that holding up funding “may be a step we have to take … but I wouldn’t say that we can’t get that passed either.”

“Remember, the defense bill passes every year. It has passed every year for 60 years,” Cotton told Fox on May 18, referring to the NDAA. “We have an open amendment process in the committee and on the floor. I think there may be one or two Democrats who don’t think that we should be teaching our troops that the most important thing about them is the color of their skin, rather than their ability to help save the lives of the men and women to the right and to their left.”

The comments from Rogers and Cotton followed a report from the left-leaning online publication The Intercept that the Defense Department plans to scrutinize military members’ social media accounts for so-called extremist political material. The report, which cited internal Pentagon documents reviewed by the publication, as well as a source claiming direct knowledge of the situation, said the department would rely on a private firm for the surveillance program.

Kirby said he’s “not aware” of a Pentagon contract with any private firm to surveil service members’ social media accounts.

“Certainly, there is no such contract being led by Mr. Garrison’s program,” he said.

A Space Force commander, Lt. Col. Matthew Lohmeier, was relieved of duty after he self-published a book that details the alleged spread of Marxism and CRT teachings in the military, claiming that the Pentagon has shown videos that “taught that the country was evil, that it was founded in 1619 and not 1776, and that whites are inherently evil.”

Sen. Rick Scott (R-Fla.), a member of the Senate Armed Services Committee, told the Washington Examiner he would look into the claims.

“I’ve still got to get more details, but we do have freedom of speech in this country. So, we’ve got to, we’ve got to allow people to express their opinions,” he said.