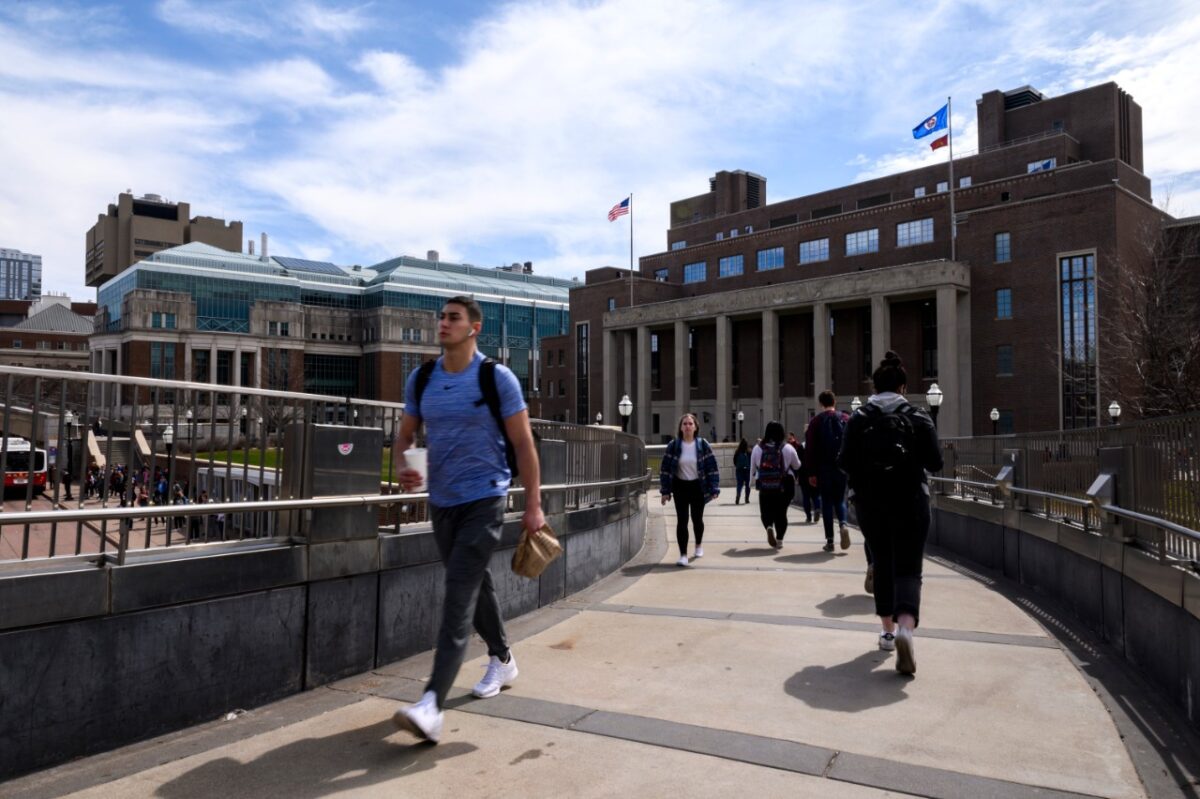 For years, the CCP has promoted language centers known as Confucius Institutes at universities around the world as part of a campaign to expand its global influence. But they have increasingly met with blowback over concerns about their role in exporting CCP propaganda and the stifling teaching style in communist China that does not recognize academic freedom.

Confucius Institutes are funded, controlled, and mostly staffed by Hanban, an office within the Chinese Ministry of Education, according to a 2019 U.S. Senate subcommittee on investigations report (pdf). Many of Hanban’s partnership arrangements with U.S. host universities are confidential and are thus shielded from outside scrutiny, the report said. There are currently around 50 institutes in the United States, according to the National Association of Scholars (NAS).

Lawmakers, led by Senator Marsha Blackburn (R-Tenn.), on April 6 introduced the Transparency for Confucius Institutes Act that would force host universities to ensure they retain paramount decision-making authority over the centers, and make their agreements with Hanban public.

“Confucius Institutes allow the Chinese regime to funnel propaganda into American universities under the guise of educational enrichment,” Sen. Josh Hawley (R-Mo.) said in a statement.

On top of funding, Hanban supplies host universities with a Chinese director, teachers trained by the Chinese regime, and teaching materials. Former Confucius Institute teachers previously told The Epoch Times that they were instructed not to discuss topics deemed sensitive by the CCP, such as Tibet and Taiwan, with students, and are to promote positive images of the CCP to students.

The bill would also remove the position of Chinese director, and require universities to clearly delineate programs run by Confucius Institutes and those organized by their own Chinese language departments.

Hawley also called for staff involved in the centers to undergo background checks. “Anything else would be an abdication of our national security efforts,” he said.

In March, the Senate passed a bill that would force host universities to take full control of Confucius Institutes or lose their federal funding.

In the past few years, dozens of Confucius Institutes have closed down around the country. But in their place, many universities have simply entered into new rebranded partnerships with the Chinese regime under a different name, according to the NAS.