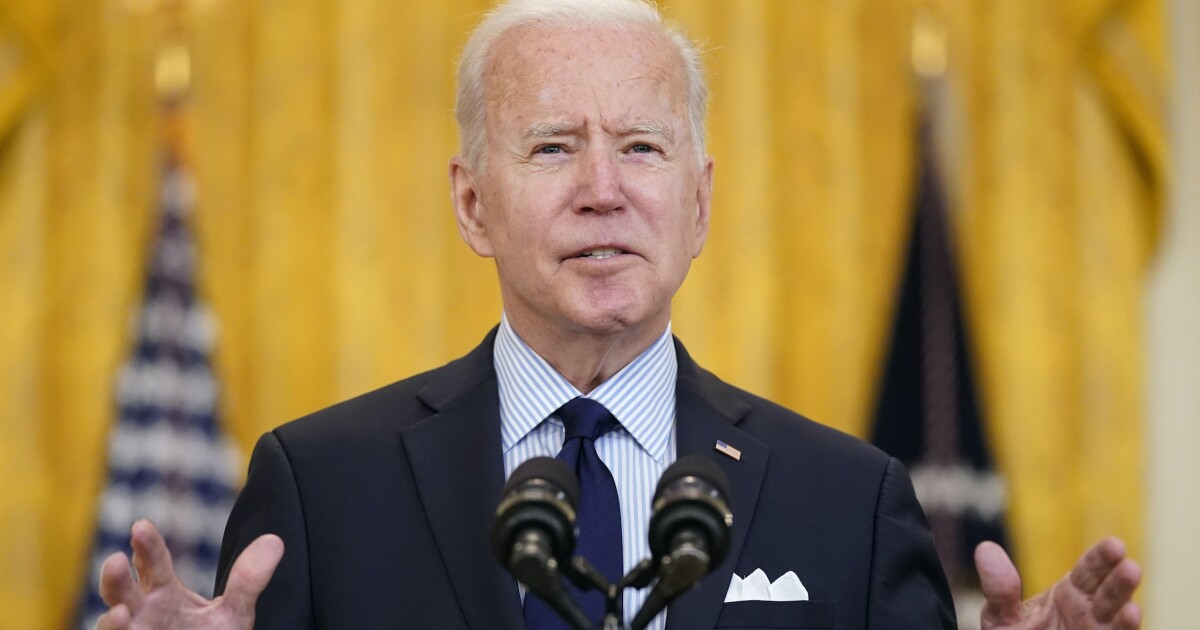 Republican attorneys general will push forward with lawsuits against the Biden administration over COVID-19 relief restrictions on tax cuts despite new guidance offered by the Treasury Monday.

The White House announced on Monday that it would begin accepting requests for the $350 billion in aid, which came as part of President Joe Biden’s $1.9 trillion spending package, and laid out the terms for the disbursals. At issue for some states with Republican leadership is a provision that mandates the spending cannot be used to offset tax cuts, a move that the GOP sees as federal overreach.

Arizona Attorney General Mark Brnovich, whose state was among the earliest to sue the Biden administration, told the Washington Examiner that the legislation, which prohibits states from using relief funds to offset tax cuts or credits “directly or indirectly,” is too ambiguous. He said Treasury Secretary Janet Yellen has not provided “clear guidelines” about what that means.

“Americans cannot put their faith in whatever the latest interpretation is from the Biden Administration. Arizona should not be put in a position of losing billions of dollars because the federal government wants to commandeer states’ tax policies,” Brnovich said in a statement.

A senior administration official reiterated during a Monday call with reporters that state spending will be scrutinized by the department and that the federal funds will not be permitted to offset tax cuts.

Ohio Attorney General Dave Yost was the first attorney general to sue the Biden administration over the tax-cut mandate. He still said the provision within the relief package is unconstitutional despite Monday’s announcement.

“While I appreciate the guidance offered today from the treasury department, the Secretary’s own lawyers have already all but admitted that a bureaucrat’s regulation can’t fix an unconstitutional law,” Yost said in a statement. “So these meaningless directives on enforcing this tax mandate ought to be treated with the same seriousness as other pieces of fantasy fiction.”

Yost had previously hit back at the law in an interview with the Washington Examiner in which he said that state tax policy should not be dictated by the federal government in a “one-size-fits-all” fashion.

While the aid does not cover tax cuts, the White House has heralded the $350 billion in funding as “flexible.” The administration contends that the spending was partially a result of lessons learned during the last recession, which one official said didn’t focus enough on battling contractions of growth at the local and state levels.

The funds available to be applied for by states, local governments, municipalities, and tribal governments through a Treasury Department portal, and payments will begin to be disbursed in the coming days, according to the White House.

State and local governments will receive the payments in two intervals. The first half of the funds will be provided this month and the remaining balance delivered next year, although states that have had a net increase in the unemployment rate of more than 2 percentage points from February 2020 will receive the full amount of funding in one payment.

“This $350 billion for the state, local, and tribal governments is a critical component of the president’s plan to have a strong and equitable recovery,” said White House American Rescue Plan coordinator Gene Sperling on Monday.