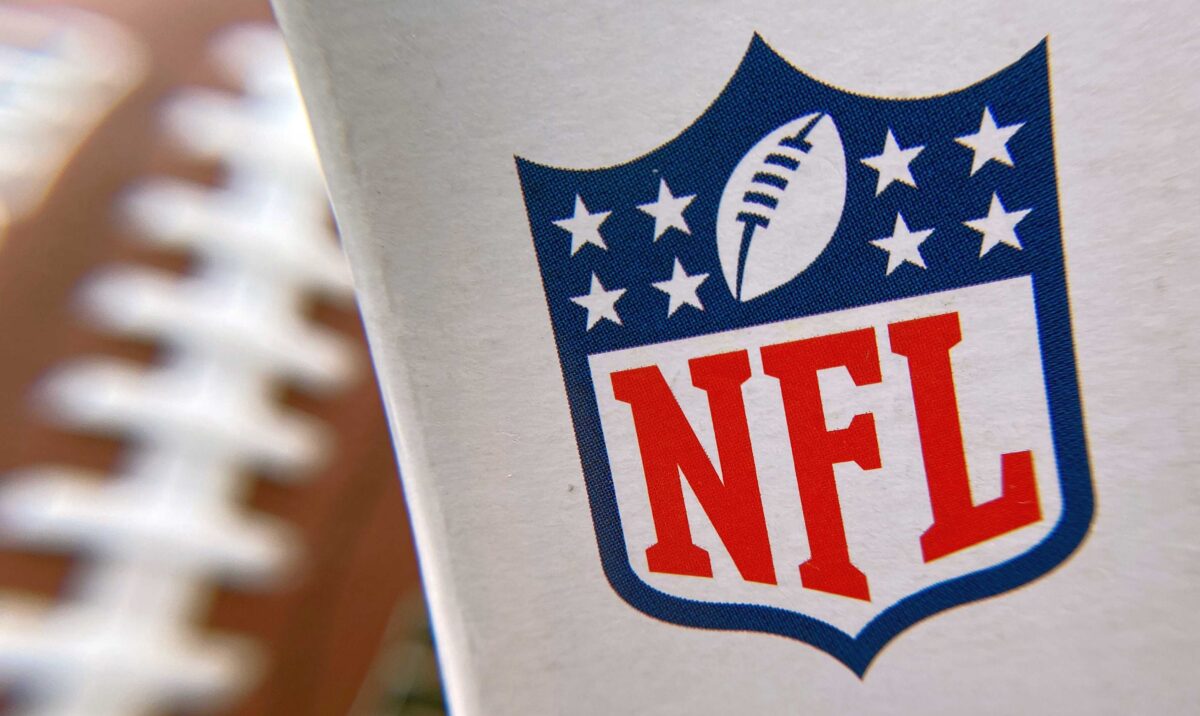 “We couldn’t be more pleased to welcome someone of Katie’s talent to the NFL,” Jeff Miller, NFL’s executive vice president of communications, said in a statement. “Her communications vision, world-class strategic instincts, and deep understanding of today’s dynamic media, digital, and cultural landscape make her an excellent fit for the League and our goals.”

Hill most recently worked curating former President Barack Obama’s post-White House profile, including efforts on his production company and book. She has also served as the former president’s spokesperson.

The hiring comes as the NFL and other major sports leagues in the United States are getting increasingly involved in politics, tending to align ideologically with the progressive wing of the Democratic party.

Hill served in the Obama administration from 2014 to 2017, starting as the national press secretary for health care at the Department of Health and Human Services before joining the White House in 2015 as the assistant press secretary.

Hill is a native of Nashville, Tennessee. She graduated from the University of Virginia with a degree in classical Greek. Hill and her wife are relocating from Washington, D.C. to New York for the NFL position.

Prior to joining the Obama administration, Hill worked as the press secretary for Rep. Jim Cooper (D-Tenn.) from 2011 to 2013, as well as other roles in the private sector and on a political campaign.

Hill commented on her new job on Twitter, writing: “Some news, as the kids say … after four exhilarating years in [Barack Obama’s] office in DC, heading to NYC for a great new adventure [with the NFL]. Bittersweet to leave Obama-world but ready for some [football]!!!” she wrote, substituting the word football with emojies.

A number of people congratulated Hill on her new role.

“The [NFL] just grabbed one of the most effective communicators in the business. Whip smart, crazy creative, super strategic, always thoughtful, and a wonderful human being,” Eric Schultz, a senior Obama advisor, wrote on Twitter.