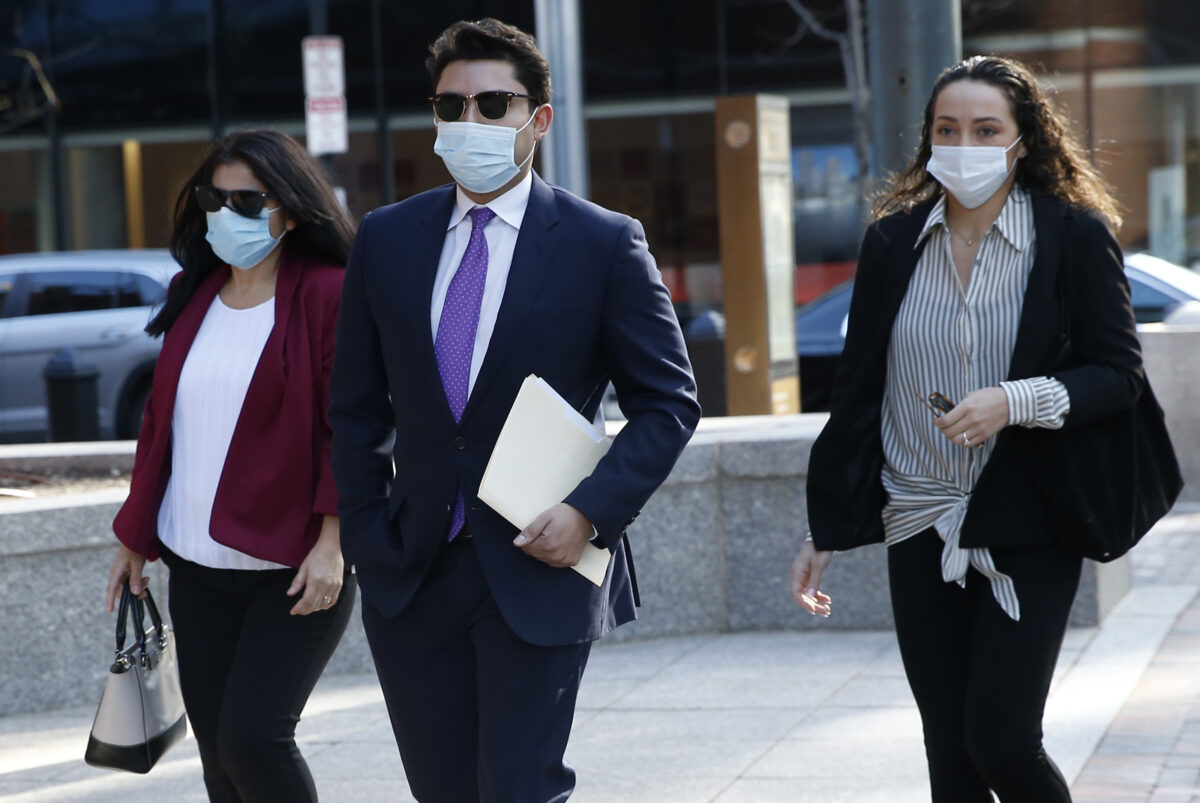 BOSTON—A former Massachusetts mayor first elected at the age of 23 was convicted on Friday of defrauding investors in a smartphone app company and extorting money from local marijuana businesses.

Jurors found former Fall River Mayor Jasiel Correia guilty on most counts he faced including wire fraud, filing false tax returns, and extortion, in what was the first high-profile federal trial in Boston since the COVID-19 pandemic began.

He faces sentencing on Sept. 20.

His lawyer, Kevin Reddington, told reporters that he was “disappointed in the verdict, and we do plan to file a vigorous appeal.” He had argued at the trial that his client had “no intent to defraud.”

Prosecutors said that before being elected, Correia betrayed investors who sank $363,690 into SnoOwl, a company developing an app to connect local businesses with consumers.

Assistant U.S. Attorney Zach Hafer told jurors that SnoOwl was a “con,” and Correia was accused of stealing more than $231,000 to fund his campaign and a lavish lifestyle that included a Mercedes, jewelry, casino trips, and adult entertainment.

Prosecutors also said that after Correia was elected mayor in 2015, he extorted hundreds of thousands of dollars from marijuana companies seeking licenses to open in Fall River.

Jurors acquitted him on a charge of making his own chief of staff kick back half her salary to him in return for keeping her job.

Correia’s case was featured in “Run This City,” a documentary series produced by Mark Wahlberg on the now-defunct streaming site Quibi.