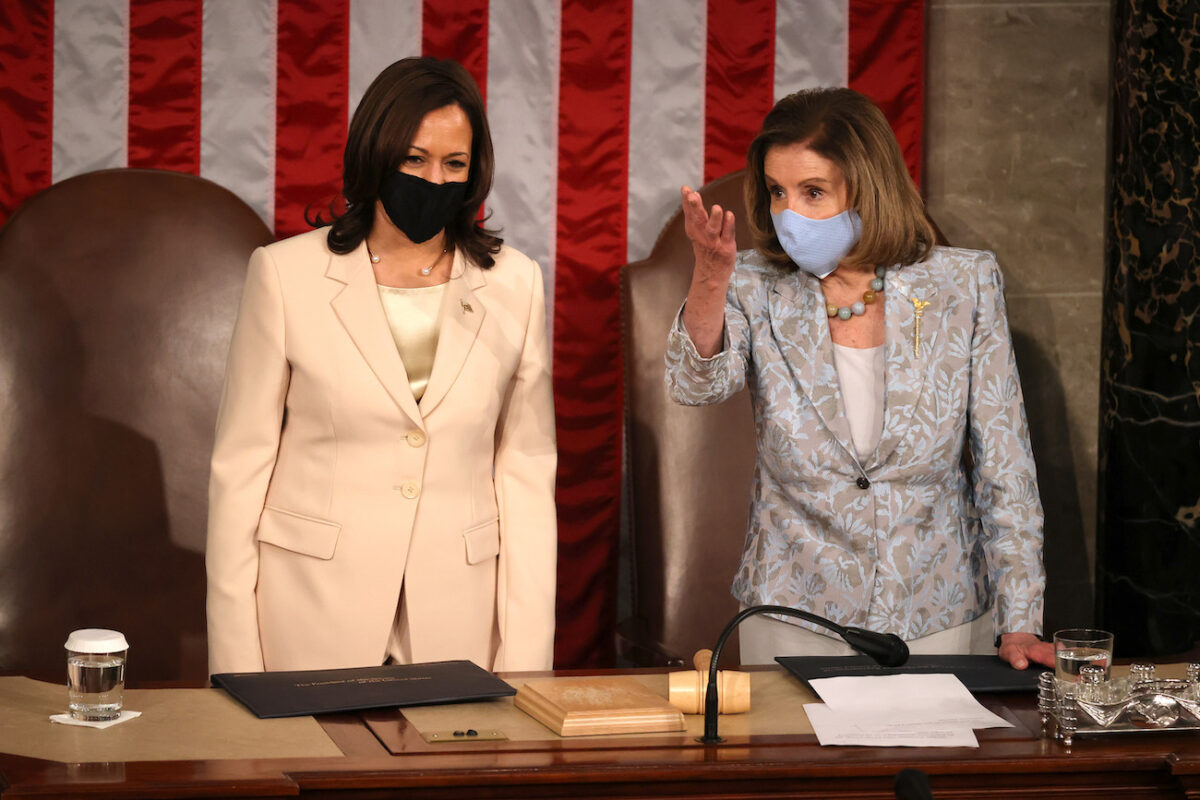 Former Rep. Steve Israel (D-N.Y.), who led the Democratic Congressional Campaign Committee (DCCC) in 2012 and 2014, told The New York Times that “the two biggest headaches of any cycle are redistricting and retirements, and when you have both in one cycle, it’s a migraine.”

Israel said that after the new districts are created and made official, candidates have to wait to see what district they will be trying to run in. “It’s like going to war on a battlefield, but you don’t know where you’re fighting, when you’re fighting, or who you’re fighting,” he explained.

“It’s very early in the game, but retirements are a concern. I would hope the party is taking them very seriously and setting out to recruit strong candidates,” he told Politico.

Of note, last month, Rep. Cheri Bustos (D-Ill.), the previous chair of the DCCC, announced she would be retiring from Congress at the end of her term. And Rep. Charlie Crist (D-Fla.), announced Tuesday that he would be leaving the House and would focus on a gubernatorial bid in Florida, and Reps. Ann Kirkpatrick (D-Ariz.) and Rep. Filemon Vela (D-Texas) both announced they would retire at the end of 2022.

The National Republican Congressional Committee (NRCC) released a battleground survey in April suggesting that the GOP is poised to take back the House in the midterms.

“Democrats in these districts are going to have an uphill battle defending their decisions to vote in lockstep with Pelosi’s socialist agenda,” the NRCC said in a news release of pending battleground races.

During an interview last month, however, Pelosi sounded optimistic and undeterred about her party’s chances. She cited recent Census results and suggested Republicans did not get as many seats as they wanted.

“Elections are always a contest, and you see what happens in them,” Pelosi told CBS News. “But I feel very confident that the Democrats will hold the majority after the next election. I think that we’re—for all the huffing and puffing the Republicans are doing, these numbers were not as good for them as they had hoped. They wanted three in Texas, two in Florida, and the rest.”