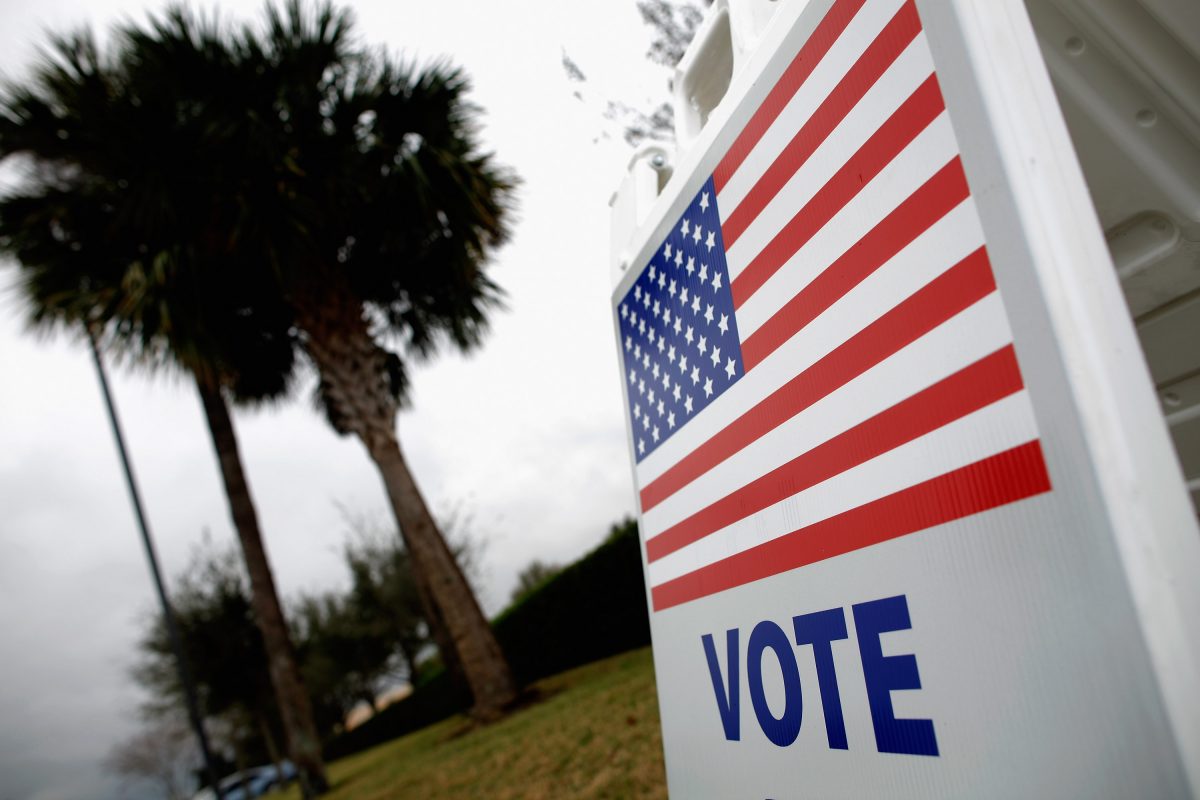 On April 26, in a vote of 23-17, the Republican-controlled State Senate approved SB 90 (pdf), which overhauls Florida election law ahead of the 2022 primary and 2024 presidential election cycles. State Sen. Jeff Brandes was the only Republican to vote against the measure.

On April 19, a Florida House panel approved changes to an elections package sponsored by Republican state Rep. Blaise Ingoglia. Both chambers must agree on the language of the legislation in order for the bill to advance to the desk of Florida Gov. Ron DeSantis.

“As Supervisors of Elections,” Craig Latimer, Hillsborough County Supervisor of Elections and President of the Florida Supervisors of Elections, said “we are unwavering in our commitment to keeping our elections both secure and accessible. We did that in 2020, to universal acclaim. Elections ran smoothly, voters participated in record numbers, and election results were verified with audits in every county in Florida, as provided for in our current election law,” in an April 30 statement obtained by The Epoch Times.

The new legislation seeks to mandate that vote-by-mail ballot signatures match the most recent signature on file to be counted. The measure also dictates that political parties and candidates cannot be shut out from observing the signature matching process.

“Last November, Florida held the smoothest, most successful election of any state in the country,” DeSantis said in February. “While we should celebrate this feat, we should not rest on our laurels.

“By strengthening these election integrity protections, we will ensure that our elections remain secure and transparent, and that Florida’s electoral process remains a blueprint for other states to follow.”

“My colleagues and I will continue to work every day to increase voter participation and maintain the integrity of our elections,” Latimer’s statement states further, “following any new requirements established by our lawmakers.”

Latimer also explained that Florida’s supervisors of elections have “spent hours talking to legislators about how proposed legislation would impact voters.”

He noted how Florida’s voters “overwhelmingly appreciated the peace of mind that came from dropping their mail ballot off in a secure drop box, because they knew that by using the drop box instead of a mailbox, their ballot would be received on time.” Latimer also said they “should be looking for cost-effective ways” to expand the use of drop boxes, such as use of “24-hour drop boxes with camera surveillance.” However, Latimer noted that “the new legislation prohibits that.”

“If any drop box at an early voting site is left accessible for the return of ballots outside of early voting hours,” the new legislation dictates, “the supervisor is subject to a civil penalty of $25,000. The division is authorized to enforce this provision.”

“Fortunately,” Latimer added, “proposals that would have been the most disenfranchising, such as canceling Vote By Mail requests that voters currently have on file, were dropped from the final version of the bill.”

“After days of debate, our hope is that the initial and unnecessary call for election reform will not detract from the confidence that was well-earned in 2020,” Latimer’s statement continued. “Indeed, after the 2020 General Election, Governor DeSantis said that we had ‘finally vanquished the ghosts of Bush vs. Gore,’ praising our ability to count 11 million votes quickly and holding Florida up as an example for other states to follow.”

“Throughout this legislative process, legislators who supported and opposed the bill commended our performance in 2020, over and over,” the statement concluded. “I look forward to continuing to earn the trust of my community as I work to preserve our most precious right to participate in our democratic government.”

“As of now, I am reviewing the final bill,” Florida’s Hernando County Supervisor of Elections Shirley Anderson told The Epoch Times. “The legislature sets policy, and we implement.”

“I am confident that 2022 will be another successful election for Hernando County and the State of Florida,” Anderson said further. “Voters will need to read materials that are sent out and posted so they will be prepared for voting. We look forward to educating our voters with the changes to election law.”

On March 29, Gov. Brian Kemp signed the Georgia Election Integrity Act into law, which reduces the number of days before an election when voters can request an absentee ballot, makes the deadline to complete an application earlier, and extends the length of time voters can return their ballot.

There are also new ID rules. All counties must now have at least one drop box. Ballots are to be printed on secure paper and the new law prohibits state and local governments from sending unsolicited applications to voters who did not request one.

In North Carolina, Senate Bill 326—titled the Election Integrity Act—will prohibit county and state boards of election from accepting private donations, amends dates for voters requesting and returning absentee ballots, and provides $5 million from the General Fund to develop a program to identify voters who need a photo ID and to help them get one.

A bill moving through the South Carolina state Senate would require that election laws be uniform across all counties and would give senators the ability to approve or reject the governor’s appointments to the State Election Commission.