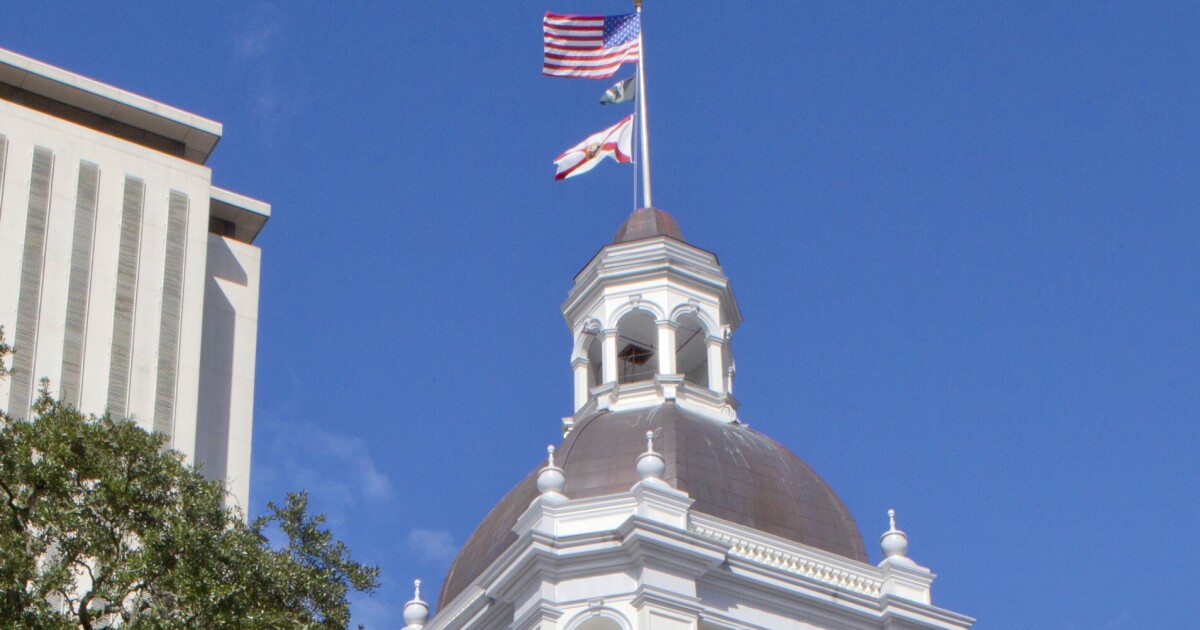 A bill dramatically scaling back contributions to citizen initiative campaigns is on Gov. Ron DeSantis’ desk and another measure imposing new restrictions in state vote-by-mail laws could soon be on its way.

The petition-restriction bill, SB 1890, was sponsored by Sen. Ray Rodrigues, R-Estero, and adopted by the Senate on April 15 in an equally-partisan 23-17 vote.

“Let me remind you that this bill was trying to stop millionaires, which we’ve seen, 25 millionaires, billionaires contribute over $70 million to out-of-state elections in the last four years, 12 of which have been in Florida,” Payne said.

Florida’s constitution is the state’s “fundamental document” and many of the changes orchestrated through ballot petitions over the last decade could have been better handled by lawmakers making statutes, he said.

“It’s our duty to make sure that only the best ideas from people from our state, from Florida, are part of our guiding document,” Payne said.

The bill would require elections supervisors to compare signatures on ballot envelopes to electronic signatures – such as ones signed on an electronic pad at a DMV office – no older than four years old.

A ban on all ballot drop boxes originally in the bill was dropped but SB 90 expands the “no solicitation” zone around polling places and drop boxes to 150 feet.

Within that area, under the proposed new law, people cannot solicit votes or hand out items to voters although election officials and volunteers can distribute items, including water, to people waiting on lines – unlike a similar law adopted in Georgia that prompted Major League Baseball to move the 2021 All Star Game from Atlanta to Denver and unleashed a torrent of backlash from corporations and voting rights advocates.

SB 90 is opposed by a wide range of state and national organizations, including 66 of Florida’s 67 county election supervisors, religious leaders, veterans’ groups such as Florida Veterans for Common Sense and a voting rights group led by NBA superstar LeBron James who Monday urged Floridians to contact their lawmakers and demand they reject the bill.

SB 90 could have a rocky time in the House. Four amendments were filed Monday after it was adopted by the Senate and before it was placed on the House calendar, six before its cursory first reading and four more by day’s end. By Tuesday afternoon, 39 amendments were on the floor.