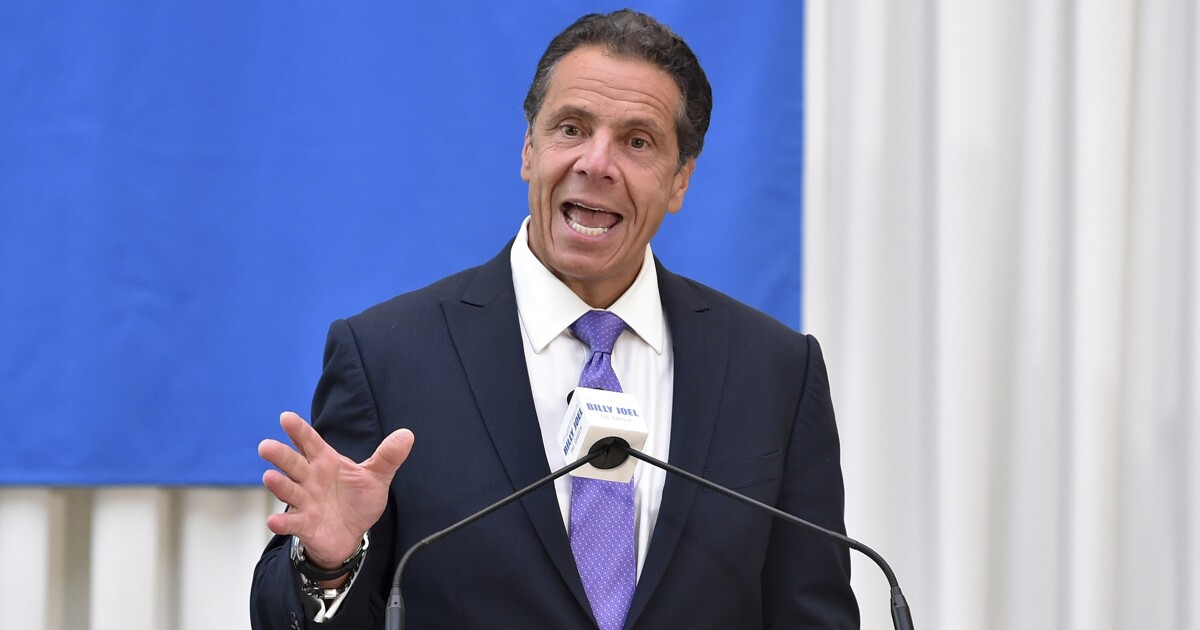 New York Gov. Andrew Cuomo announced Thursday that a major project to connect the Metropolitan Transportation Authority’s Metro-North line to Penn Station would resume after the federal government signed off on the more than $1.5 billion project.

The governor made the announcement in the Bronx, which stands to benefit from the rail extension. The project will create four Metro North stations in the New York City borough, with a targeted opening date of 2025.

The state initially picked three groups as eligible to bid on the project in February 2020. However, the COVID-19 pandemic forced the MTA to pause the endeavor.

Cuomo told reporters and an audience gathered in the Bronx’s Co-Op City that with the pandemic waning, it was time to start work again on vital infrastructure work.

“Connecting Metro-North to Penn Station has long been an important next step not just for New York City's economic growth and development, but for protecting our environment and providing more equitable access to transit in our communities,” the governor said. “This restarted selection process for a firm to build four new stations will expand access to transit in the Bronx and help to create a new corridor between Manhattan and the Mid-Hudson region.”

The MTA planned to release a request for proposal for the identified groups on Thursday. In addition, a 45-day public comment period would begin on the environmental assessment of the project.

Metro-North trains use a rail line that’s owned by Amtrak for its northeast corridor service. Currently, it does not offer any stops in the area.

The project would upgrade the railroad and add Metro-North stations at Hunts Point, Parkchester, Morris Park and Co-Op City.

Those stations would cut commute times to Manhattan to a third of what it is now for many in the city’s poorest borough. Currently, it takes 75 minutes to get from Co-Op City to Penn Station. The new service will make it a 25 minute trip. For people in Hunts Point, the time it takes to get to Penn Station goes from 45 to 16.

State Sen. Jamaal Bailey, D-Bronx, said the project will open up new opportunities for people in his district.

“This project will help expand equitable access to mass transit and encourage more people to reduce their reliance on cars,” he said. “The Bronx has suffered for far too long from limited infrastructure investment, leaving transit deserts in places where sizable populations of people reside.”