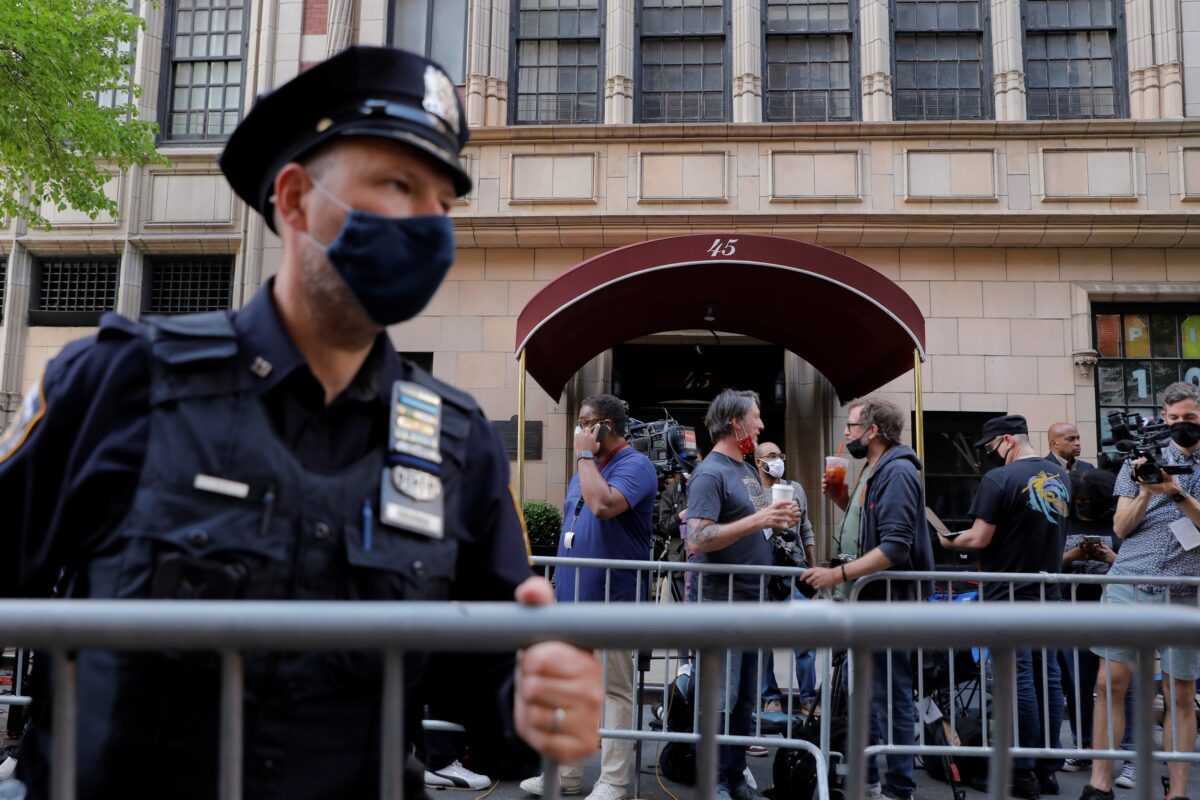 The FBI’s recent raid of Rudy Giuliani’s apartment and office appears to be a form of retaliation against him and one of his clients, former President Donald Trump, the Democracy Institute’s Patrick Basham says.

“From the outside, it appears crystal clear that this is a political retaliation against Giuliani and against Trump and the Trump inner circle, more broadly defined,” Basham, director of the think tank, told NTD, part of Epoch Media Group, in a recent interview.

FBI agents seized devices belonging to Giuliani in the April 28 raid, according to court filings.

Giuliani’s lawyer has said the search warrants suggested Giuliani illegally neglected to register as a foreign agent. He and Giuliani have disputed the accusation.

Basham said the FBI has increasingly been used as a political tool in recent years, with Trump and those close to him bearing the brunt of the impact.

“What has happened with the FBI clearly over the past several years—at a minimum—is that the FBI has been weaponized for political purposes. In recent years, that has been primarily against Trump and those surrounding him,” Basham said.

“What the FBI is trying to do here is not I think so much get Rudy Giuliani, but get compromising information if it exists on Donald Trump and others in Trump’s inner circle, and most importantly, to scare off, to warn off anyone connected with Donald Trump … so that they steer clear of him and they do not do or say anything in public to support the president,” he added.

Basham also reacted to New York Times editor Dean Baquet acknowledging the paper failed to verify information from anonymous sources in falsely stating that Giuliani was briefed by the FBI on allegedly being the target of a Russian intelligence operation.

The New York Times and two other media outlets later corrected their reporting on the matter, though the misinformation still lingers.

“This is what happens when the media don’t check their sources, don’t drill down to the details. And they just go with allegations that are unproven,” Basham told NTD.

“At a minimum, it’s malpractice. We see again and again, the incompetence of mainstream media outlets. Obviously, there’s a litany of errors here. One would like to think, if I can put it in these terms, it is only about incompetence. But the incompetence is so legion, there are so many examples over such a period of time, especially towards President Trump and those of his inner circle, including Rudy Giuliani, it’s hard after a while not to become more cynical, and think that this isn’t simply incompetence—it might actually be conscious misinformation,” he added.