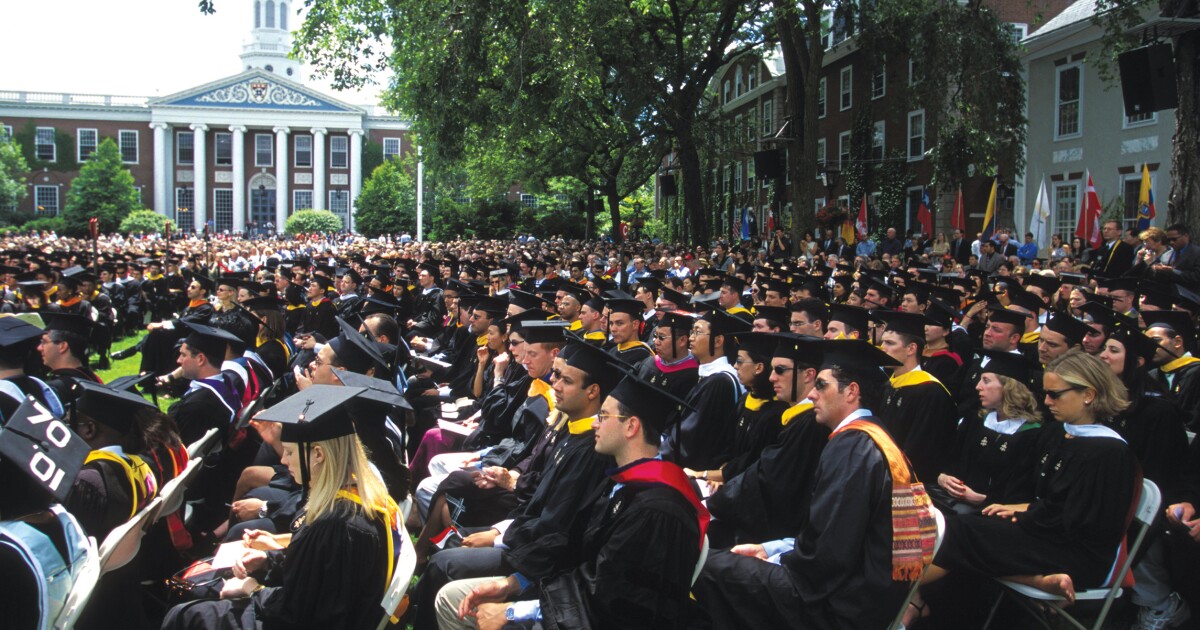 Matt Feeney’s Little Platoons: A Defense of Family in a Competitive Age is a lucid, moving account of the pressures on contemporary American middle-class and upper-class families to assure their children’s success. Drawing on his experience as a father and on recent social science research, Feeney shows how competitive pressures are reshaping every aspect of family life. Preparing their children for interviews at highly selective preschools, helping them with ever-more intensive homework, and organizing their lives around the time-consuming demands of youth sports, parents are raising their children, and transforming themselves, in a struggle for economic and social status.

Commentators have complained for years about so-called helicopter parents, who overschedule their children and deny them the leisure to develop their own interests. As Feeney observes, this intense, intimate parenting style responds less to parents’ misplaced fears about the world’s physical dangers than to their unfortunately realistic assessment of what it will take to secure their child a spot in a prestigious university, imagined to be a precondition for a “successful” life. Given that the lives people without college degrees face are ever bleaker and shorter, parents are right to worry. In their justifiable anxiety, however, they subject their children to the imperatives of college admissions boards.

College administrators, Feeney suggests, serve as a new kind of clergy, exercising wide but often unacknowledged power over families. Administrators’ ideology, their sense of whom a college student should be and how students should present themselves, sets the pace for family life. Feeney notes, for example, that until several years ago, administrators emphasized that applicants should be “well-rounded,” demonstrating a capacity for academics, athletics, charity, and sociability. Parents pushed their children to meet this ideal until administrators began to posit a new ideal: the passionate, focused student who excels in some specific domain. Parenting strategies again changed to meet administrators’ demands.

Little Platoons offers not only an insightful portrait of the contemporary middle-class rat race but also an important guide to the forces behind the otherwise bewildering rise of “wokeness.” Analyses of “elite overproduction” — that is, too many aspiring elites competing for too few slots in prestigious schools and companies — and the supposed failings or perversions of the “professional-managerial class” (i.e., college-educated professionals) are now commonplace, but they often miss the specific mechanisms through which admissions officers, parents, and students have rewritten our moral and political norms.

Feeney traces how college admissions officers, by setting the standards for access to what is increasingly understood as the only gateway to a good life, wield enormous power over the intimate lives of families. He shows how this power has been a critical vector of the moral and political transformation that has swept our country since the end of the Obama administration. He examines a 2016 report from Harvard University in which the university’s admissions officers exhorted each other to use their influence to push applicants to display a commitment to social justice and diversity. Just as parents unhesitatingly shifted from raising “well-rounded” children to “passionate” children, they are now shifting from an ethic of color-blindness to one of polemically intense race-consciousness.

As the anonymous commentator Spotted Toad pointed out in a recent review of Little Platoons, wokeness has spread so quickly through the middle and upper classes in part because the members of these classes have been conditioned for decades to demonstrate their adherence to whatever values college admissions officers happen to hold at any given moment (I made a similar point in a recent essay for Tablet).

Feeney does not say what can be done on either the personal or political levels to resist the pressures bearing down on middle-class families. But Feeney, a conservative, suggests the Right bears a large portion of the responsibility for the state of affairs and that finding a solution will require rethinking conservatism. The title of Little Platoons is a nod to the famous phrase by Edmund Burke, often quoted by social conservatives who wish to defend the family and other intermediary institutions from interference by the state. Feeney, however, shows that today, the “little platoons” of the family are beholden to nonstate institutions that reshape their members’ moral characters in ways most conservatives, and indeed many liberals and leftists, find horrifying. Under these conditions, in which despotism seems to emanate less from the state than from market forces and private institutions (or some combination of all three), what does a defense of the family look like?

Until a few years ago, when conservatives spoke of “defending the family,” they meant attacking its supposed enemies: big government, feminists, pornographers, purveyors of the “homosexual agenda,” etc. But conservative efforts to roll back or slow the transformation of norms about family, gender, and sexuality have been spectacularly unsuccessful. Even on issues in which their concerns echoed those of some secular liberals and leftists, their occasional attempts at outreach, such as campaigning against pornography alongside radical feminists like Andrea Dworkin, failed.

Feeney offers a new path forward. He suggests that while conservatives have imagined that the family needs to be protected above all from the state and culture war enemies, it in fact needs protection from the anxieties of economic competition, which make a college degree appear necessary for a decent life and make parents willing to bow to the dictates of college administrators to secure a comfortable future for their children. If we want families to be able to resist wokeness and possess the moral autonomy to say “no” to whatever other sweeping fads may come along, we must decouple security and prosperity from the ability to impress the bureaucrats in Stanford, Cambridge, and New Haven.