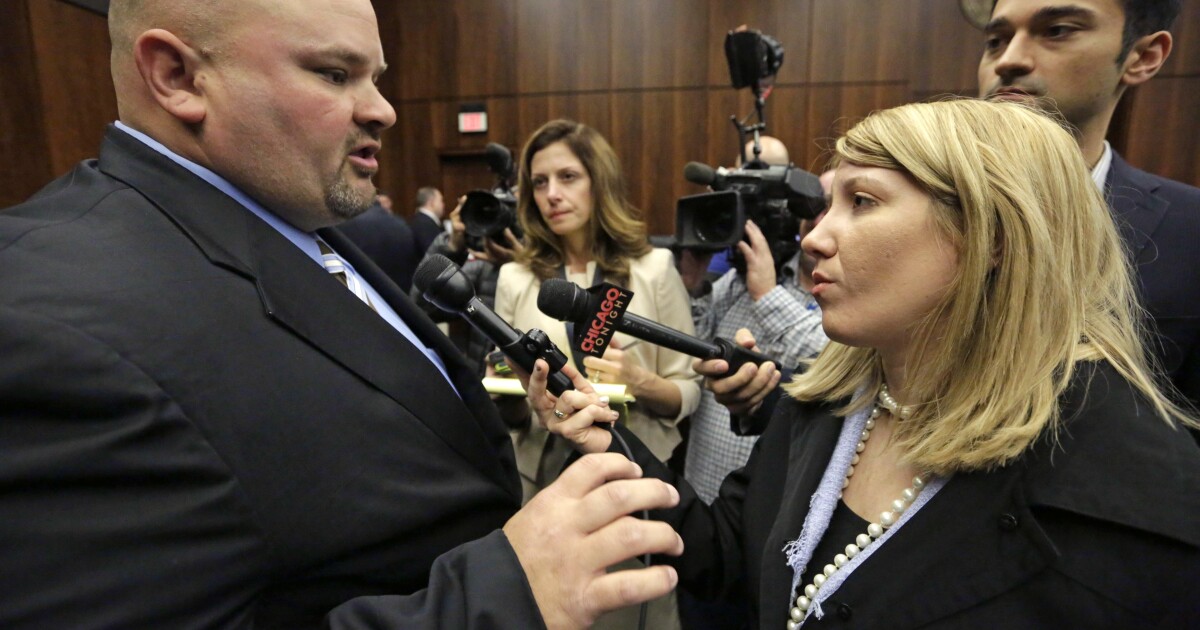 Associations representing employers throughout Illinois asking urging lawmakers to use some of the $7.5 billion the state is getting in federal funds to replenish the state’s unemployment insurance trust fund.

Following the beginning of the pandemic and the government's restrictions on economic activity, there have been historic levels of unemployment. Billions have been paid in benefits and benefits have been extended and enhanced.

Illinois Manufacturers' Association President Mark Denzler gave a ballpark figure of how much debt has been generated from the ongoing unemployment payouts, saying it’s double the debt the unemployment trust fund suffered in the Great Recession more than a decade ago

“We’re probably going to be between four and five billion dollars in debt in the [Unemployment Insurance] trust fund by the end of the year, those are dollars we have to borrow from the federal government,” Denzler said. “The state of Illinois has to pay interest.”

The estimated interest alone could cost taxpayers up to $60 million before the end of the year, Denzler said.

“We’re talking about billions of dollars in new taxes on employers that have to be paid in order to resolve that trust fund, or you cut benefits to unemployed workers, or a combination of both,” Karr said.

Hospitality Business Association of Chicago Managing Director Pat Doerr joined Karr in urging lawmakers to appropriate some of the $7.5 billion from federal funds to cover those costs to limit the impact on employers.

“So that replenishing that fund is done statewide and not out of the small businesses that can least afford it,” Doerr said.

Instead of incurring that debt or increasing taxpayers on Illinois employers, Denzler also suggested lawmakers look at what other states are doing.

“We’re hoping this time that Illinois will follow what a number of other states have done by using some of the federal dollars to help backfill that whole as well,” Denzler said.

Lawmakers have a May 31 deadline to pass appropriations bills, including measures on how to spend the federal funds.

Illinois is set to get $7.5 billion in federal funds from the American Rescue Plan that passed congress earlier this year.