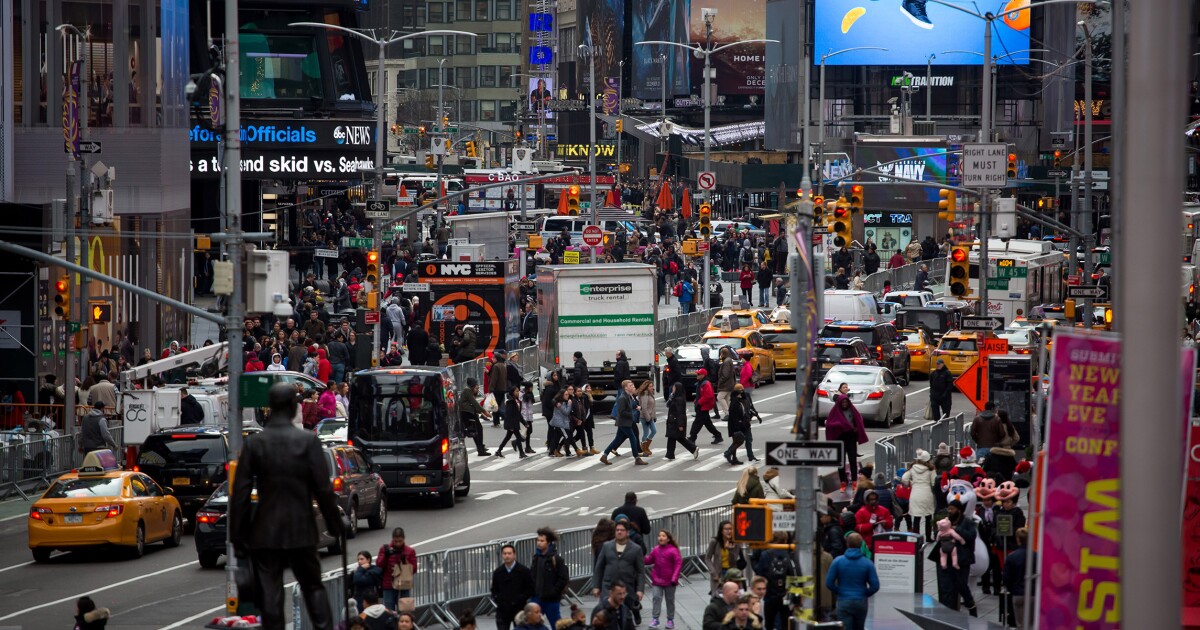 The unexpected increase in the New York state population that emerged in the 2020 U.S. Census is casting a shadow of doubt on the accuracy of the final data, experts warn.

According to a preliminary analysis published this week by the U.S. Census Bureau, New York has more than 818,000 more residents than were predicted by the department's April 1, 2020, estimate. The official decennial count shows 20,201,249 residents, compared to 19,382,373 predicted by the Census Bureau a year earlier.

“What we can see here is that at the state-level there are big discrepancies,” Lyman Stone, a demographer who analyzed the report, told The Center Square. “If we make the case of New York, the count came out higher than what we would expect.”

“The dislocations during COVID-19 might have affected the data,” Stone warned.

Amid the pandemic, the Census Bureau offered the chance to fill the census out online last year.

“Some people moved from NYC to upstate counties or surrounding states could create the opportunity for possible double counting,” Stone added.

In a statement released on April 26, Census Bureau Acting Director Ron Jarmin said that “the completeness and accuracy of these first 2020 Census results are comparable with recent censuses.”

One of the discrepancies that raised more doubts among the experts is the standard used by the Census Bureau report. According to the methodology statement, the report was supposed to be based on the estimates of July 1, 2020, by the Census Population and Housing Estimates program. Instead, it shows the numbers of April 1, 2020, separately published by the Census Bureau back in December.

“This example raises questions about how they used the method and if they modified something else, too,” Stone said.

Decennial census data is used to define the apportionment of House seats and how to allocate $1.5 trillion a year to the states in federal funding across 316 federal programs, a list that includes, among many, Medicaid and highway construction grants.

According to the Counting for Dollars Program 2020, New York received more than $73.3 billion in federal funding in 2016 through 55 programs guided by data derived from the 2010 Census.

“I think the discrepancies will have consequences for the control of the House in 2022, too,” said Marc Joffe, an analyst from The Reason Foundation, a libertarian think tank, in an interview with The Center Square. “Given the fact that there has not been that much movement of congressional seats from blue to red states, maybe it will be less likely that the House will shift over.”

As a result of the 2020 Census, the state lost one of its 27 congressional seats, one fewer than many analysts expected.

Gov. Andrew Cuomo's office did not immediately respond to a request for comment. Comptroller Thomas DiNapoli's office said it does not comment on the discrepancies found in the 2020 Census count.