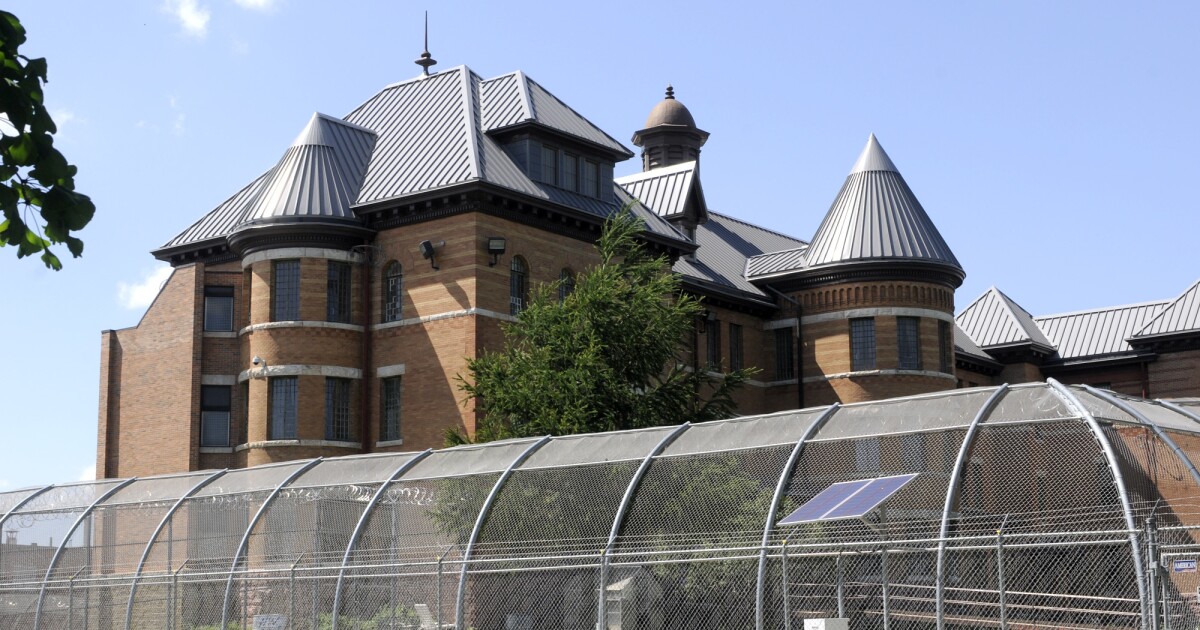 “Over and over we were shown areas of the prison where the inmates vastly outnumber the staff,” Senate Minority Leader Zach Wahls, D-Coralville, said, according to the Des Moines Register.

Three Democratic leaders sent a letter April 20 to U.S. Department of Labor secretary and the U.S. Department of Justice attorney general calling for an independent investigation into the deadly attacks at the penitentiary that occurred March 23 and “increasing violence within Iowa’s correctional facilities,” according to a news release from U.S. Rep. Cindy Axne’s office.

“To date, the Governor and DOC [Iowa Department of Corrections] have failed to address gross understaffing, overcapacity facilities, hazardous prison conditions, and other warning signs,” they wrote. “These factors ultimately led to the tragic deaths of two Iowans who dedicated their lives trying to keep the public safe.”

They said Iowa’s prison system is “currently … 10% over capacity” with a vacancy of 9% for staff positions and that offender assaults on staff have increased since 2019. They also cited Department of Corrections budget cuts of $10 million “making it difficult to maintain balanced staff-inmate ratios” and “numerous warnings and serious violations” reports from the Iowa Occupational Safety and Health Administration (I-OSHA) for “inadequate communication and prison staffing.”

KCCI published a citation from I-OSHA to the Department of Corrections dated August 2020 that claimed that the department “has failed to provide an adequate and reliable means of communication for employees to summon assistance during violent attacks or calls for emergency aid.” Hearings contesting I-OSHA citations to ASP and IMCC in 2020 are scheduled for July and August 2021, Iowa Department of Corrections spokesperson Cord Overton said, KCCI reported.

Michael Aaron Dutcher and Thomas Allan Woodard have each been charged with two counts of murder in the first degree in the murders of Lorena Schulte and Robert McFarland, one count of kidnapping of Lori Mathis in the second degree (armed with a dangerous weapon) and one count of attempted murder of McKinley Roby in the March attacks, according to the Iowa Department of Corrections. Roby, an inmate, sustained multiple skull fractures, according to an affidavit.

Both Dutcher and Woodard pled not guilty, on April 9 and April 20, respectively, according to court documents. Both men are scheduled to have a case management conference at 1:30 p.m. May 7 and a jury trial at 9 a.m. June 22.

Staff reportedly saw Dutcher running from the breakroom and officers found Woodard, Schulte and McFarland lying on the floor in the breakroom, according to the affidavit.

“It was apparent to these officers” that Schulte and McFarland had wounds “consistent with blunt force trauma” from two hammers “believed to be the weapons used to inflict the wounds,” the affidavit said. The officers learned that the hammers had been acquired “by unknown persons” from the maintenance shop in an adjacent building, the document stated.

“Woodard made admissions that placed him in the room at the time of the killings and a witness identified Woodard as the person who attacked and killed Schulte,” the document stated. “Dutcher made admission also placing him in the room and concerning his involvement in the deaths of both victims including admitting responsibility for causing their deaths.”