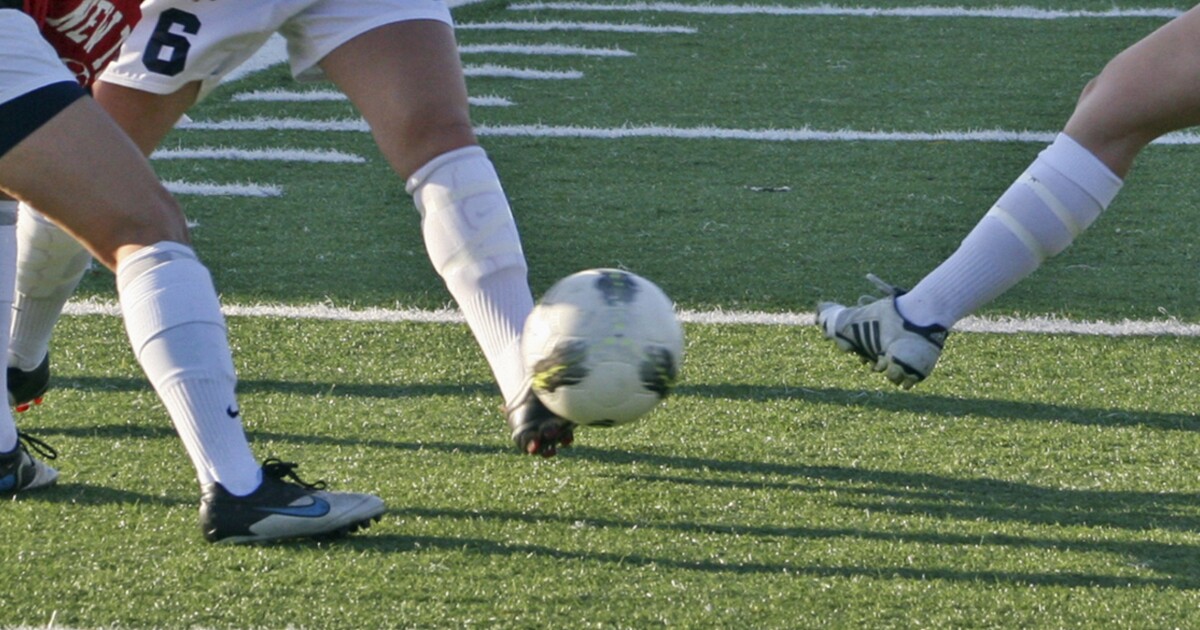 Democrats in the Wisconsin Assembly aren’t sure the state needs a new law to stop people from harassing referees and umpires at high school or youth sports games.

Lawmakers listened to hours of testimony last week about how toxic parents and their near-constant complaining have made it tough to find or keep refs and umps across Wisconsin.

“This isn’t about the occasional displeasure of a spirited fan, or someone being hard on a ref or an ump,” Wisconsin Interscholastic Athletic Association Executive Director Dave Anderson told lawmakers last week. “Our officials have thick skin. But they shouldn't have to be chased back to their cars. They shouldn’t have to feel fearful or unsafe, or confront the threat of violence for doing their job.”

Rep. Alex Dallman, R-Green Lake, is co-sponsoring the anti-harassment plan. He says Wisconsin has laws against attacking referees or umpires. Though Dallman says the state doesn’t have a sufficient way of punishing fans who cross the line but stop just short of an assault.

“As a licensed sports official for the last 10 years I have been both verbally and physically confronted while officiating,” Dallman said during the hearing on his plan. “It has become an increasing issue across all levels of sports. And harassment has led to a decline in the number of people [becoming] sports officials.”

Dallman’s plan would make it a misdemeanor to harass or intimidate an official.

Democrats at the hearing, including Rep. Sylvia Ortiz-Velez, D-Milwaukee, questioned the need for establishing a new crime.

“When I look at this bill, it makes me wonder if by passing this, we are putting acts of violence on the same stage as acts of harassment,” Ortiz-Velez asked.

Other Democrats wondered if schools and officials simply were not enforcing the laws already on the books.

“Once we remove them from the school, it solves the problem for that day. It doesn’t solve it forever,” Dallman explained. “I’d like to see this enhancement to allow us to either deter them from doing this over and over again. Or at least be able to say ‘This is the penalty you have if you come back to our school and do this again.”

There’s no word when the proposal might prompt a vote.