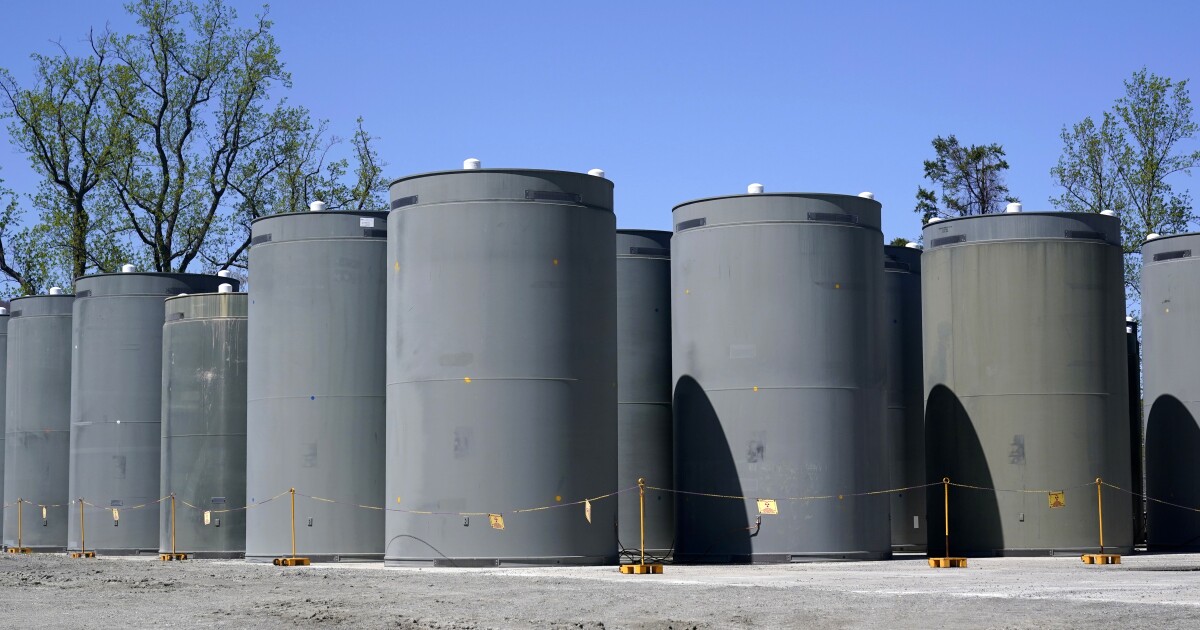 The New York State Public Service Commission signed off Wednesday on the sale of the Indian Point nuclear power plant from Entergy to Holtec International, a move that will lead to the decommissioning of the final operating unit.

The third unit was deactivated last month. Entergy closed the second unit last year after agreeing with the state to close the plant in 2017.

Holtec has pledged a more rapid decommissioning process that would allow most of the plant to be turned over for development within the 2030s, about 40 years earlier than Entergy had proposed.

According to PSC Chair John B. Howard, said the sale was the first of its type in New York and only the third such transaction nationally.

“Going forward, the Commission will remain cautious and vigilant about the implementation and the parties’ compliance with today’s order,” he said in a statement.

The agreement the PSC approved requires Holtec to maintain a $400 million balance in the decommissioning trust fund. The company also must agree to return half of the money it gets from the U.S. Department of Energy for spent fuel management to the trust fund.

The trust fund contains more than $2 billion, with money that was collected through fees paid by utility customers. It was meant for cleaning and dismantling the power plant.

State leaders initially raised concerns about Holtec’s plans, which were approved by the U.S. Nuclear Regulatory Commission, to use some trust fund dollars on spent fuel management.

In January, the state filed a lawsuit against the NRC after the federal body denied state officials’ request for a hearing on the company’s plans for the trust fund.

An agreement on the issue was reached last month.

“Today’s approval of the agreement my office reached with Holtec certifies that we can move forward with a decommissioning process that is safe, responsible, thorough, and exceeds stringent federal standards,” New York Attorney General Letitia James said in a statement. “My office will continue to closely monitor the closure to ensure the protection of New Yorkers.”

Even with the closure of the nuclear plant, the state said it remains on pace to meet agreed-to reductions in greenhouse gas emissions.

Under the Regional Greenhouse Gas Initiative, New York has pledged to stay under a carbon emissions cap, which is set to drop by 30 percent between 2021 and 2030.

Gov. Andrew Cuomo said in a statement that Wednesday’s actions were a “win” for all New Yorkers and the environment.

“Due to the careful planning for the closure, New York remains on track to reliably achieve its clean energy goals,” the governor said.