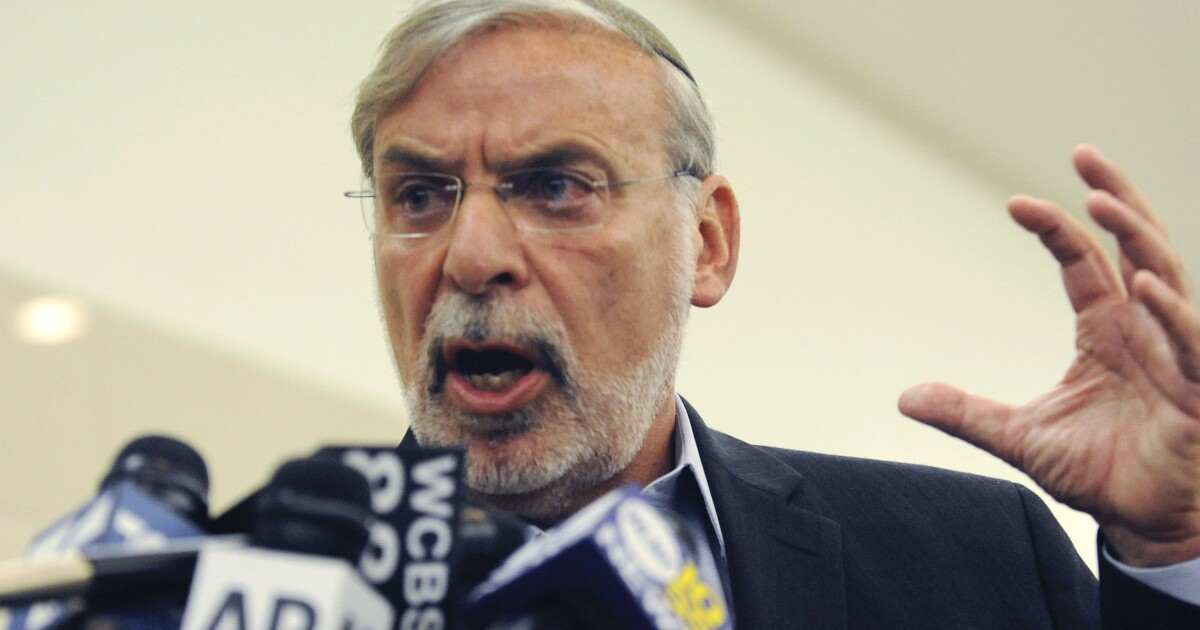 “It’s called antisemitism. Clearly. And where is the political leadership?” Hikind, a Democrat, asked in a Twitter video. “They are silent.”

“These attacks are happening constantly; many of them are not being reported. And our political leadership is missing in action. They are simply cowards. Cowards are what they are,” he added.

.@NYCMayor just condemned a SINGLE ACT of ANTI-JEWISH VIOLENCE, but the next ones are already in action!!

What happened to “SILENCE IS VIOLENCE”?!

Your silence damns you!

Warning to all NY electeds: YOU ARE RESPONSIBLE FOR EVERY SINGLE JEWISH VICTIM!pic.twitter.com/UcTtNXyFys

“Jews are being viciously attacked in NYC. Where is [de Blasio]? Where is [Cuomo]? Where is [Schumer]? Where is [Nadler]?” he asked in a tweet, sharing a video demanding the lawmakers do more.

“Terror directed against the Jewish people of New York and all over the country. But in New York, Jews are being beaten up in Brooklyn and Manhattan. Jewish blood is running in the streets of New York; people being intimidated; people being assaulted; people ending up in the hospital by those who are filled with venom and hate,” he started in his remarks.

The former assemblyman said Schumer, who once called himself a “guardian for Israel,” was “not protecting anybody but himself.”

“He’s so terrified of AOC running against him that he is betraying the fundamental values, betraying his people,” Hikind continued.

The retired Democrat also accused de Blasio of being “missing in action” and Cuomo of “hiding.”

“Where is the ‘tough guy?’ Gov. Cuomo? You can’t find him, either. Where’s he hiding? Under what rock is he hiding? Why isn’t he speaking out?” he asked.

Immediately following rocket exchanges in the Middle East between Israel and Palestinian people in Gaza, tensions began to boil over between sympathizers of both sides.

There have been escalated attacks on Jewish people this week: In New York, a 29-year-old Jewish man was punched, kicked, and pepper-sprayed; in Los Angeles, a group of Jewish people dining at a restaurant was harassed and attacked; and, in Tucson, a synagogue was vandalized.