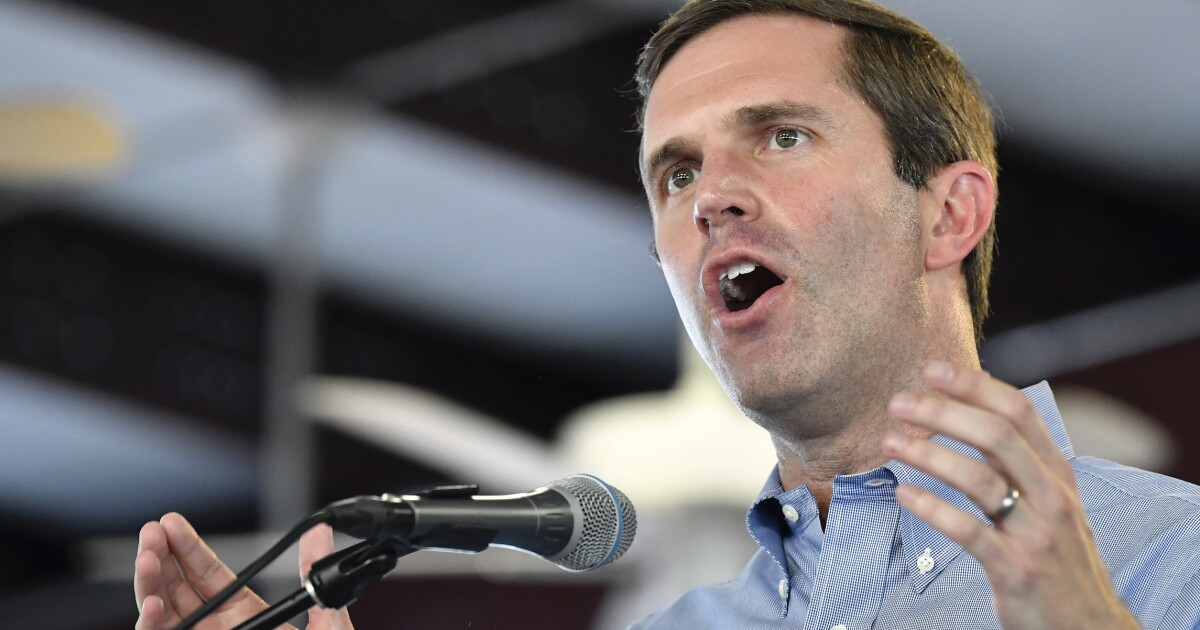 On Wednesday, a Kentucky judge expanded a temporary order he issued last month that keeps emergency regulations Gov. Andy Beshear has put in place due to the COVID-19 pandemic.

Franklin Circuit Court Phillip Shepherd announced he is including House Joint Resolution 77 in his order, the Lexington Herald-Leader reported. The Republican-led General Assembly passed the resolution last month in an attempt to put end dates on specific orders.

Several orders were extended by either 60 or 90 days. However, others were kept for just another 30 days or ended as of March 4.

Beshear vetoed that order, but lawmakers voted to override that veto last week before ending the session.

The judge ruled the resolution presents legal issues that need to be addressed in court.

“They should remain in full force and effect until the entry of a final judgment or until after notice and a hearing on any motion to terminate any such specific executive action,” Shepherd said.

Beshear went to court after the legislature voted to override his vetoes on House Bill 1, Senate Bill 1 and Senate Bill 2. Shepherd’s initial order kept section 1 of HB 1 from being implemented. That provision allowed businesses and other establishments to remain open and fully operational in spite of the governor’s order if they could prove they could meet or exceed federal or state guidelines, whichever is less restrictive.

Beshear mentioned during his press briefing Thursday that some social media accounts were misreporting that certain mandates – including his mask ordinance – had been lifted. He said that Shepherd’s order keeps that mandate in effect.