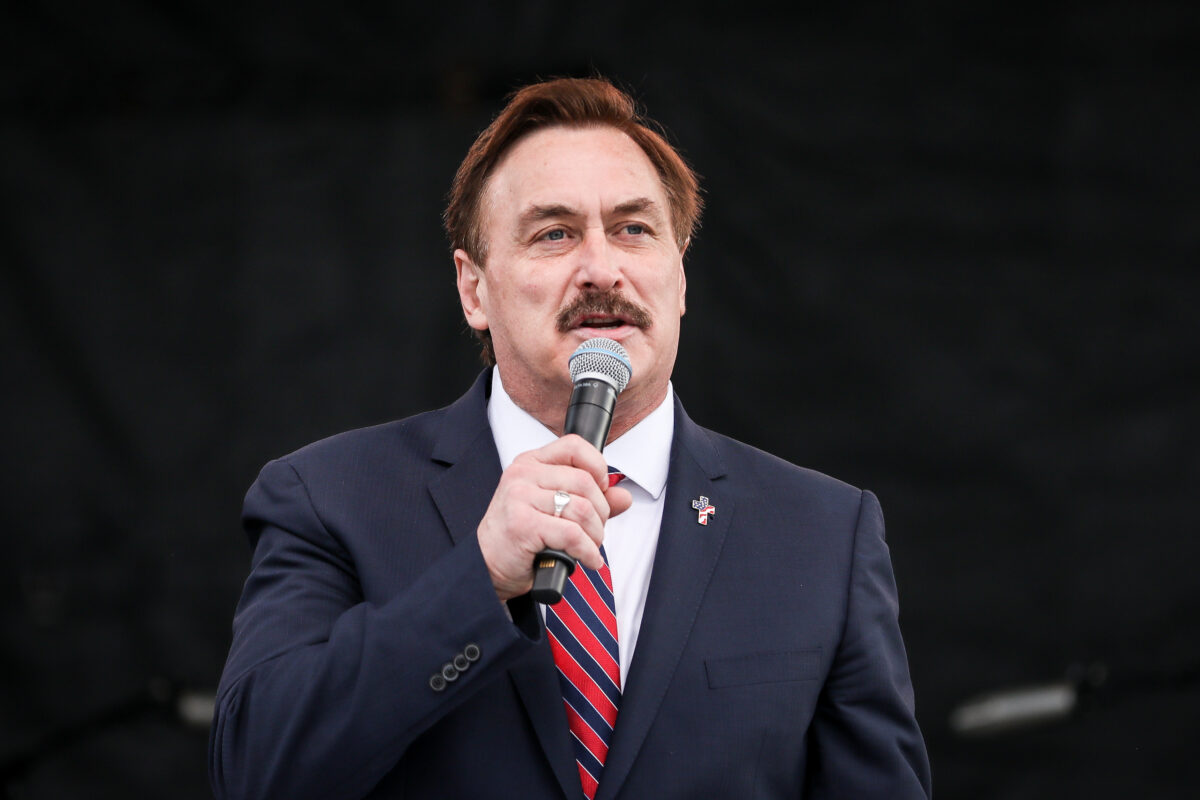 MyPillow CEO Mike Lindell said that Costco has stopped selling his products, becoming the latest in a string of retailers to do so.

Lindell told the New York Post that Costco has not provided him a reason for the move. According to a search of Costco’s website, MyPillow products are not listed.

“Costco basically did a slow cancellation, slower than the other stores,” Lindell said, adding that Costco’s decision will cost MyPillow between $4 million and $10 million annually.

What’s more, he said, about 40 sales staff will be affected by the decision.

Lindell, a vocal supporter of former President Donald Trump, said he believes Costco is engaging in “cancel culture” and following the influence of other companies that won’t sell his products anymore.

Previously, the Kirkland, Washington-based retailer told Newsweek that it has “contractual commitments to MyPillow that we intend to honor, as we seek to do with all of our suppliers.”

In February, Lindell told the Conservative Political Action Conference (CPAC) that two-dozen retailers have pulled his products from their shelves.

Last week, Lindell told the NY Post that a petition with more than 100,000 signatures to urge major retailers to cut ties with the company is the work of “bots and trolls” and added he’s hired a private investigator.

“Time to tell our major retailers to stop selling his products,” the petition says.

“I’ve hired investigators out of my own pocket, huge companies to investigate who’s behind these because somebody ordered these attacks,” the added. “Change.org, they’re probably another attack group. We’re gonna find out who’s doing this to our country.”

But Change.org said that the signatures are authentic and were started by a real person.

“If we are made aware of any fraudulent signatures, we remove them immediately — and in this case, we can confirm that the signatures on this petition are not fraudulent,” a spokesperson for the website told news outlets last week.