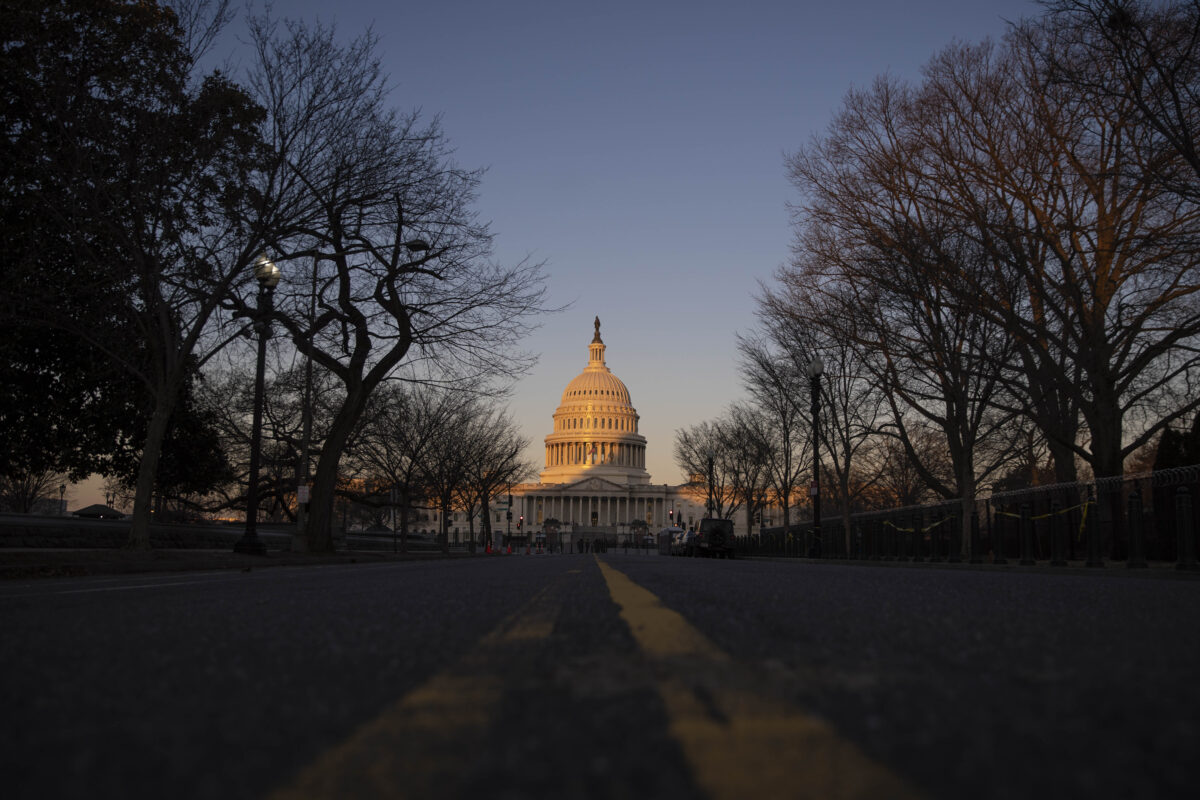 A member of the House didn’t cast a proxy vote for a fellow congressman on the Democrat-backed $1.9 billion Capitol security spending bill because it slipped his mind, according to a spokesperson.

A spokesperson for Rep. Ken Calvert (R-Calif.) told Just the News that “Calvert had been voting by proxy” for Rep. John Carter (R-Texas) “throughout the week” before the vote was held. It came just days after House Speaker Nancy Pelosi (D-Calif.) extended the COVID-19 vote-by-proxy mandate for several more weeks, which was criticized by Republicans.

But for the vote on the $1.9 billion package on May 20, “Rep. Calvert made a mistake and simply forgot to cast Rep. Carter’s vote,” the spokesperson said.

Carter had submitted a letter to the House clerk to give Calvert the authority to vote by proxy.

The bill passed 213-212, as several Democratic members of the leftist “Squad” voted against the bill or abstained. Many of them said that they didn’t want to provide more funding for police departments.

Carter’s spokesperson, meanwhile, said that he was opposed to the measure.

“The congressman included a statement in the record that he would’ve voted no,” said Carter’s spokesperson.

Rep. Daniel Webster (R-Fla.) also did not vote on the measure, with a spokesperson telling the website that he is opposed to proxy voting and was not able to vote in-person on the package.

“Rep. Webster missed votes because he was unavoidably detained in the district and wasn’t able to make it to D.C. in time to make the votes,” a spokesperson for Webster said. “He likely would have opposed the bill—he didn’t proxy vote on principle as he is on the record opposing proxy-voting and was part of the original lawsuit challenging its constitutionality.”

A tied vote in the House—unlike the Senate, where the vice president can cast a tie-breaking vote—means that a bill doesn’t pass.

Despite the bill passing in the House, Senate Minority Leader Mitch McConnell (R-Ky.) suggested last week that he doesn’t favor the measure in its current form, meaning that it appears unlikely that the package would get enough votes to cross the 60-vote filibuster threshold.

“We’re not sure what to spend the money on yet. So I think we are pushing the pause button here,” McConnell said.

The bill would reimburse the National Guard for costs incurred when troops were deployed to the Capitol earlier this year, provide Capitol Police with overtime pay, and other resources. It would also create a response force that would aid Capitol Police during a crisis, as well as fortify doors and windows at the building.