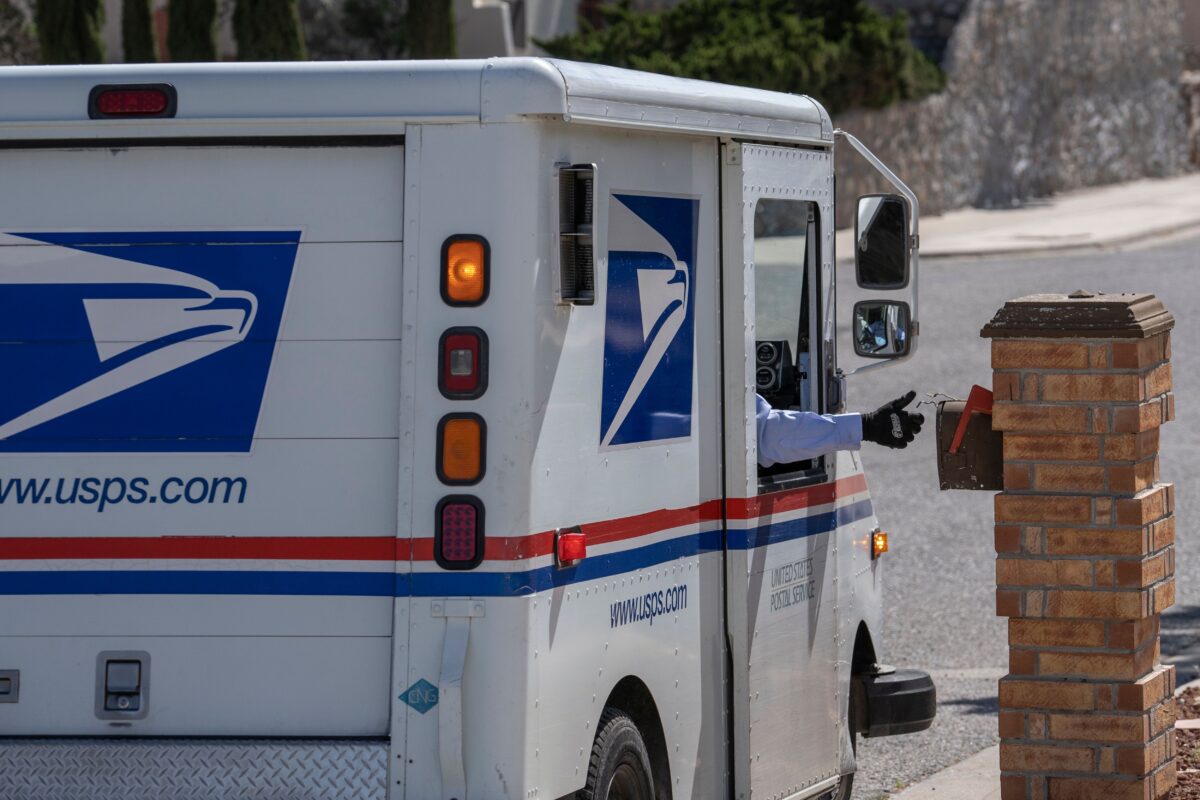 Members of Congress on Thursday asked Postmaster General Louis DeJoy to provide information about an alleged group in the U.S. Postal Service (USPS) that has been monitoring Americans’ social media accounts.

The United States Postal Inspection Service is the law enforcement arm of the Postal Service. The inspection service has a group called the Internet Covert Operations Program (iCOP) that has been monitoring activity on social media, including posts on Parler and Telegram, according to Yahoo News, which says it obtained a March government bulletin on the matter.

According to the bulletin, iCOP recorded the locations and times of protests. Social media websites Parler and Telegram are mentioned by name, described as “right-wing leaning” platforms on which people were coordinating events. Analysts with the USPS’ law enforcement arm were told to keep an eye out for “inflammatory” postings and share them with other government agencies.

“The type of amorphous, broad mandate under which iCOP is allegedly operating is particularly troubling because it is unclear why the USPS, of all government agencies and the only one devoted to the delivery of Americans’ mail, is taking on the role of intelligence collection,” the lawmakers wrote.

They want a briefing from Chief Postal Inspector Gary Barksdale no later than April 28.

A spokesperson for the U.S. Postal Inspection Service did not deny the existence of the reported surveillance program.

The spokesperson told The Epoch Times via email that the service “occasionally reviews publicly available information in order to assess potential safety or security threats to Postal Service employees, facilities, operations and infrastructure.”