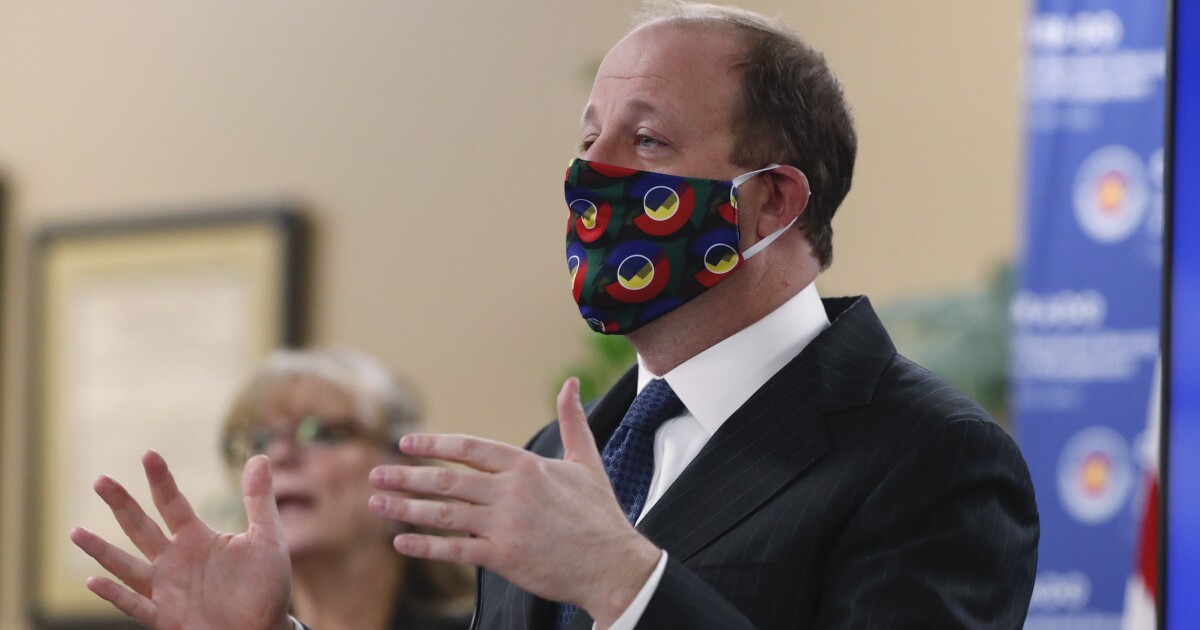 Colorado Gov. Jared Polis signed a bill on Monday that supporters say will increase access and decrease the cost of prescription medications.

Senate Bill 21-123 builds on legislation passed in 2019 that created the state’s prescription drug importation program with Canada by allowing the Department of Health Care Policy and Financing (HCPF) to purchase drugs from other countries.

The governor said the bill will help Coloradans save up to 75% on some prescription drugs.

“As pharmaceutical costs continue to skyrocket, it is becoming harder and harder for Coloradans to afford the medications they need to maintain their health,” Ginal said in a statement.

“No one should be forced to ration or forego medications all together simply because they are too expensive. This law will pave the way for a more equitable and affordable healthcare system that prioritizes the well-being of patients over profit,” she continued.

Under the law, drugs imported from other countries will still go through the same Food and Drug Administration (FDA) review that domestically purchased drugs go through before hitting the market. The only difference to consumers will be the cost of those drugs.

According to HCPF estimates, prescription drugs are on average 63% cheaper to purchase from Canada than they are from U.S. companies.

Meanwhile, the cost of health care throughout the nation continues to increase. The Colorado All Payer Claims Database, which tracks health care claims in the state, shows that nearly $4 billion is spent annually on prescription drugs. That represents an increase of $300 million since 2016.

Research by the FDA found that a majority of the available medication in the U.S. are manufactured overseas. That includes 80% of active ingredient manufacturers and 70% of the popular drugs that are currently imported.

“Even the most successful drug on the market becomes zero percent effective when a patient can’t afford it,” McCormick said in a statement.

“This meaningful proposal will help us meet our goal of lowering health care costs for all Coloradans by ensuring that we are ready to implement an innovative program to implement safe and affordable drug imports. Now we need the federal government to act,” she added.