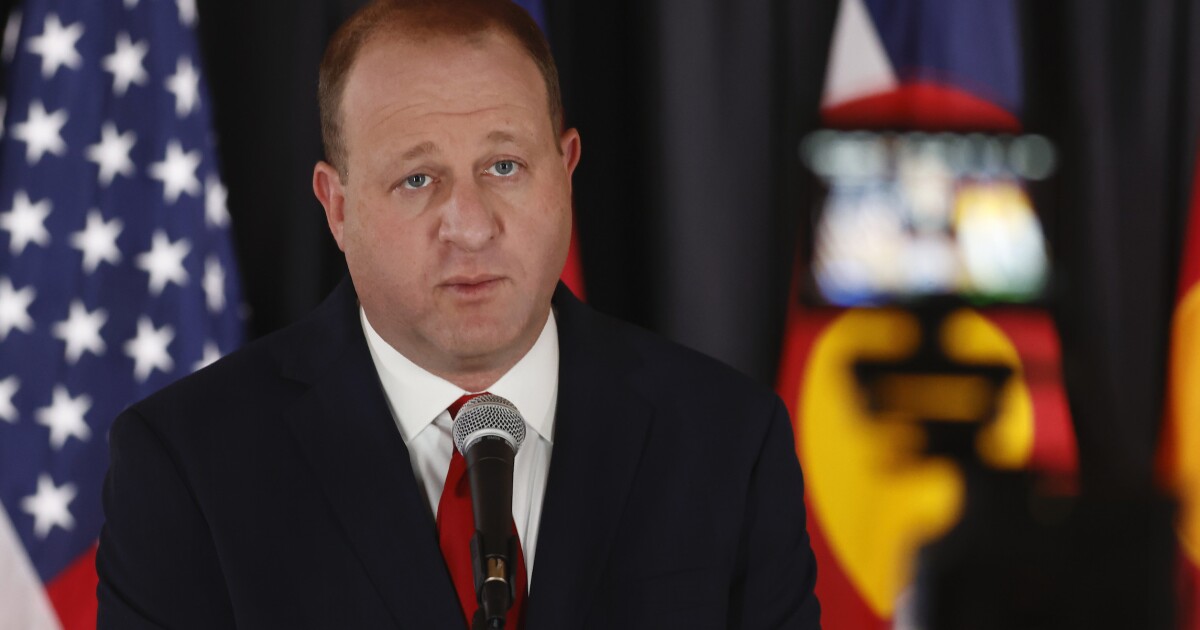 Polis first declared a state of emergency on March 10, 2020, in an effort to combat the spread of COVID-19.

The governor said during a video message Thursday that the change marks “an important milestone” as his administration is “refocusing the pandemic response to prioritize recovery and vaccination efforts.”

“My north star has always been avoiding overwhelming our hospital system, and I’m proud to say that we’ve succeeded in Colorado where others have failed,” he said, noting a “vast majority” of COVID-19 deaths are now among those who haven’t been vaccinated.

The health emergency declaration is being replaced with a “recovery” executive order that the governor’s office says “ensures Colorado can continue getting the life-saving and safe vaccine into arms, secures resources to effectively treat COVID patients, and continues access to federal resources as our economy builds back stronger than before.”

The governor signed over 400 executive orders in response to the pandemic, according to a summary by the nonpartisan Legislative Council Staff (LCS).

Polis extended the health emergency declaration 26 times, according to LCS. It was set to expire on July 10.

Of the governor’s COVID-19 orders, 50 established new directives or suspended state statutes, according to LCS.

The Colorado Disaster Emergency Act gives the governor access to resources they otherwise can’t touch, according to LCS. Some examples include suspending certain statutes, rules and regulations.

Republicans attempted to limit the governor’s executive powers during both the extraordinary session in 2020 and regular legislative session in 2021.

During the extraordinary session, Sen. Paul Lundeen, R-Monument, and Rep. Hugh McKean, R-Loveland, introduced a failed resolution that would have given the General Assembly oversight authority over emergency disaster declarations.

There have been a total of 85 amendments and extensions made pursuant to these eight orders, according to the LCS summary.

Robert Davis contributed to this report.