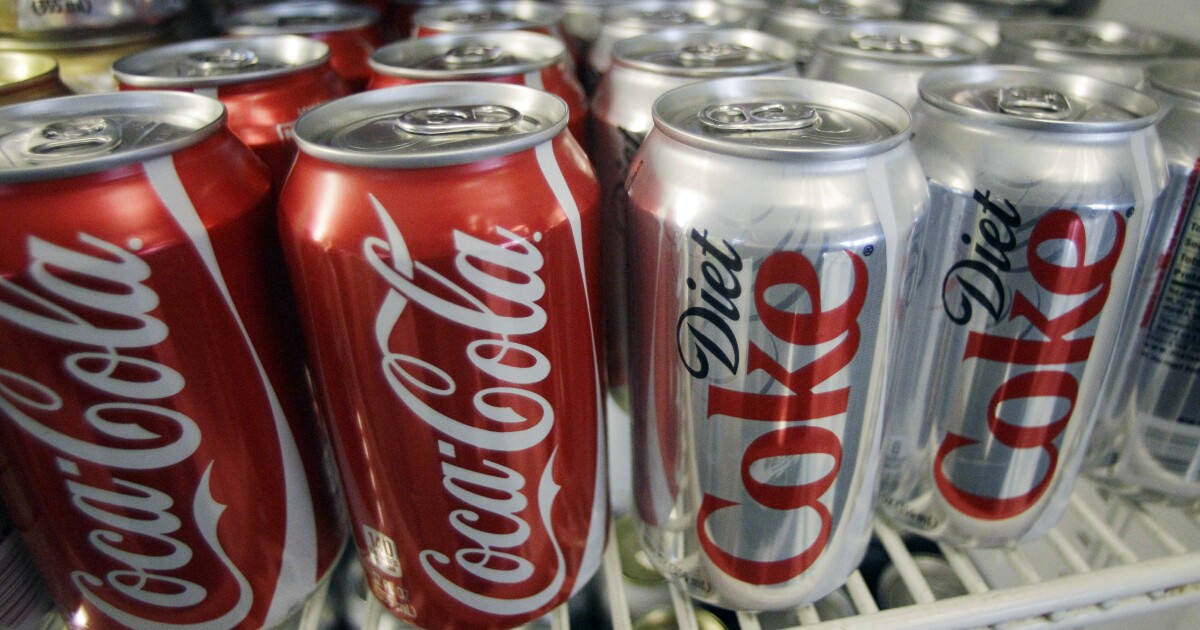 Two of the companies that were hammered the hardest by the Right after criticizing Georgia’s new voting law were absent from a new statement by hundreds of businesses and individuals about voting rights.

The statement, which is very broad in nature and does not delve into specific provisions of bills, appeared as a two-page advertisement in the New York Times and the Washington Post on Wednesday morning. While major companies such as Amazon, Google, and Starbucks signed on, Delta Air Lines and Coca-Cola, which have both faced calls for boycotts, were not involved.

“A government of the people, by the people. A beautifully American ideal, but a reality denied to many for much of this nation’s history,” the statement reads. “As Americans, we know that in our democracy we should not expect to agree on everything. However, regardless of our political affiliations, we believe the very foundation of our electoral process rests upon the ability of each of us to cast our ballots for the candidates of our choice.”

Georgia’s voting law garnered outsize attention as it was the first of dozens of GOP-backed bills being filed in several states seeking to tweak election procedures after the fallout of the 2020 presidential election. Liberal activist groups and some Democrats pushed corporations to take a stand on the matter and apply pressure against the legislation.

Delta CEO Ed Bastian sent a memo to employees that said the Georgia election bill “does not match Delta’s values.” The company faced immediate blowback from Republicans, who contrasted how the company hasn’t forcefully condemned the situation in Xinjiang, China.

Coca-Cola, which is also based in Georgia, also panned the voting legislation. Coca-Cola CEO James Quincey tore into the law during an appearance on CNBC.

“Let me be crystal clear and unequivocal: This legislation is unacceptable, it is a step backward, and it does not promote principles we have stood for in Georgia around broad access to voting, around voter convenience, about ensuring election integrity. And this is, frankly, just a step backward,” the CEO said

Former President Donald Trump called for a boycott of several of the corporations, including Delta and Coca-Cola, that issued statements about the voting legislation.

“Don’t go back to their products until they relent. We can play the game better than them,” Trump said in a missive earlier this month. The former president faced criticism shortly after the statement after he was photographed with what appeared to be a bottle of Coca-Cola on his desk.

Trump wasn’t alone in his push for boycotts. Republican Sen. Rand Paul of Kentucky suggested a boycott of Coca-Cola during a recent appearance on Fox News. Despite the pushes, it’s not exactly clear if a boycott would actually be successful.

Joel Griffith, a research fellow at the Heritage Foundation, told the Washington Examiner that boycotts are sometimes successful, but a lot of the time, people aren’t thinking about politics when choosing which products to use, although he said that “there comes a point at which the politics become so in your face that consumers do look for alternatives.”

The Washington Examiner contacted both companies to provide comment about their decision not to sign the statement but did not immediately receive responses.

Another company notably absent from the Wednesday statement is Home Depot, which is also headquartered in Atlanta. Despite its lack of presence, co-founder Arthur Blank was reportedly on a weekend call with other business executives in which he expressed support for voting rights. Ken Langone, another co-founder, is a vocal supporter of Trump, according to the New York Times.

A Home Depot spokeswoman told the Washington Examiner on Wednesday that the company “decided that the most appropriate approach for us to take is to continue to underscore our belief that all elections should be accessible, fair, and secure and support broad voter participation and to continue to work to ensure our associates in Georgia and across the country have the information and resources to vote.”

The statement came after more than 100 corporate leaders tuned into a Zoom meeting over the weekend to plan their next moves about how to react to election bills lodged in several states. Some of the ideas they discussed included reevaluating donations to candidates who support such legislation and divestment from states and reconsideration of investments in states that adopt the proposals.

The statement that ran on Wednesday did not include details about the specific actions discussed during the weekend virtual meeting, although it said that the companies and individuals signed on feel a “responsibility” to oppose any laws that restrict voting rights.

“For American democracy to work for any of us, we must ensure the right to vote for all of us,” the statement read. “We all should feel a responsibility to defend the right to vote and to oppose any discriminatory legislation or measures that restrict or prevent any eligible voter from having an equal and fair opportunity to cast a ballot. Voting is the lifeblood of our democracy and we call upon all Americans to join us in taking a non-partisan stand for this most basic and fundamental right of all Americans.”