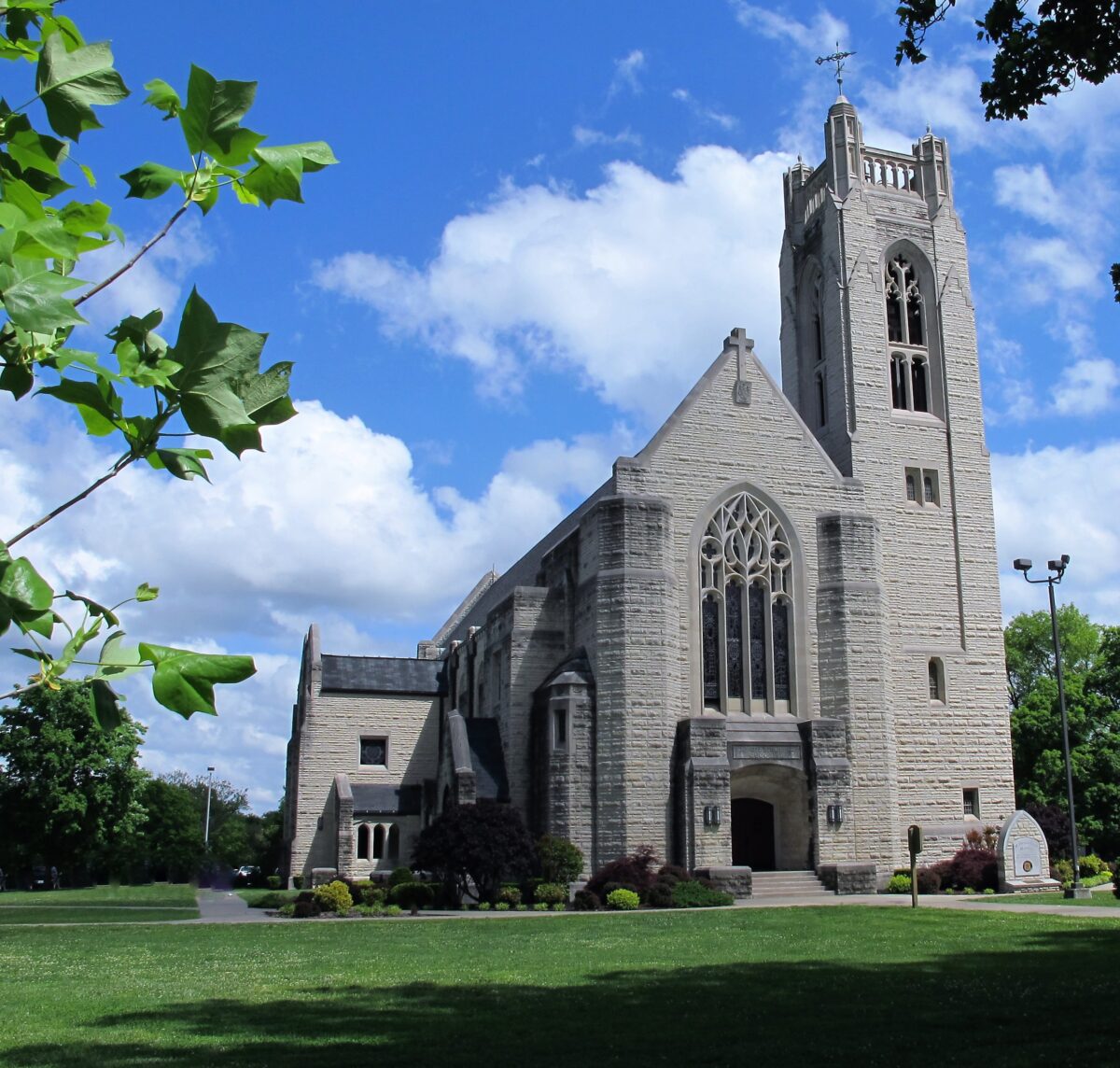 College of the Ozarks is in federal court challenging a Biden administration order to end alleged campus housing discrimination by opening women’s dorm bathrooms and showers to biological male residents.

The order, which President Joe Biden signed on his first day in office, directs all federal agencies to reinterpret Title VII of the 1964 Civil Rights Act in light of the Supreme Court’s Bostock v. Clayton County decision in 2020 that barring discrimination based on sex must include an individual’s gender identity and sexual orientation.

Following the order, the Department of Housing and Urban Development (HUD) issued a Feb. 11 directive applying Biden’s action to all entities covered by the Fair Housing Act of 1974, which includes college and university dormitories.

The college is suing in a federal district court because campus officials expect the logic of the Biden order and HUD directive to require the banning of gender-segregated dorms, bathrooms and showers. The suit was filed April 15.

“Here’s the problem with this particular directive, that President Biden called a ‘rule change’ is being issued in large part to the enforcement arms of the federal government, as well as to state recipients of federal funding,” Alliance Defending Freedom (ADF) Senior Counsel and Vice-President of Legal Strategy Ryan Bangert told The Epoch Times.

“And the way this works, they talk about fair housing discrimination claims. One of the primary mechanisms that drive these types of claims are individuals, private citizens, who believe they have been discriminated against based on the prohibited categories,” Bangert said.

“What this directive tells the enforcers is that ‘from this point forward, if you get a complaint from an individual that alleges sexual orientation or gender identity housing discrimination, that complaint is actionable under the Fair Housing Act.

“And you shouldn’t dismiss that complaint, as you would have done previously, you should investigate it and potentially bring charges … this winds up the enforcers and sets them off on this path.”

Bangert noted that the HUD document “is called a directive for a reason.” Secular schools are also subject to the HUD directive.

The ADF is an Arizona-based public interest law firm that specializes in religious freedom litigation. The firm has been involved in a dozen Supreme Court decisions, including the landmark Masterpiece Cakeshop v Colorado Civil Rights Commission that affirmed an individual cannot be required to provide a service or message that conflicts with his or her religious views.

The Point Lookout, Missouri, college is a private Christian institution originally established in 1904 that does not charge tuition but instead provides students with jobs on campus and other financial assistance that enable them to work their way to a degree.

The curriculum is “designed to develop citizens of Christ-like character, who are well-educated, hard-working, and patriotic,” according to the suit. The college has about 1,200 male and female students living in nine dormitories on the campus.

The college also operates a Kindergarten-through-12th grade school, which thus allows the institution to provide a comprehensive K-to-College experience “provid[ing] the advantages of a Christian education for youth of both sexes, especially for those found worthy, but who are without sufficient means to procure such training,” according to its charter.

The college, which is historically associated with the Missouri Synod of the Lutheran Church of America, also told the court that The Christian faith is an integral part of life at College of the Ozarks,” and that it “stresses the Christian faith and makes no denominational emphasis” to students.

Students are taught, according to the suit, “that sex as determined at birth is a person’s God-given, objective gender, whether or not it differs from their internal sense of ‘gender identity,’ and it bases this teaching on such Biblical passages as Genesis 1:27, Leviticus 18:22, Matthew 19:4, Romans 1:26–27, and 1 Corinthians 6:9–10.”

“One mother said, ‘I will do everything in my power to fight this,’ and she’s not going to let her daughter be a part of it, and I had a student who wrote me a note and said, ‘I’m scared, is everything going to be okay?’” Davis said.

“This will do irreparable harm to an institution that for more than 100 years has operated with a biblical world-view, and I never thought I would live to see the day the government would walk over our rights to direct us to do something that we think is not proper at all,” Davis said.

“Government overreach by the Biden administration continues to victimize women, girls, and people of faith by gutting their legal protections, and it must be stopped.”

When asked to comment on the College of the Ozarks’s lawsuit, HUD’s press office replied with “no comment.”