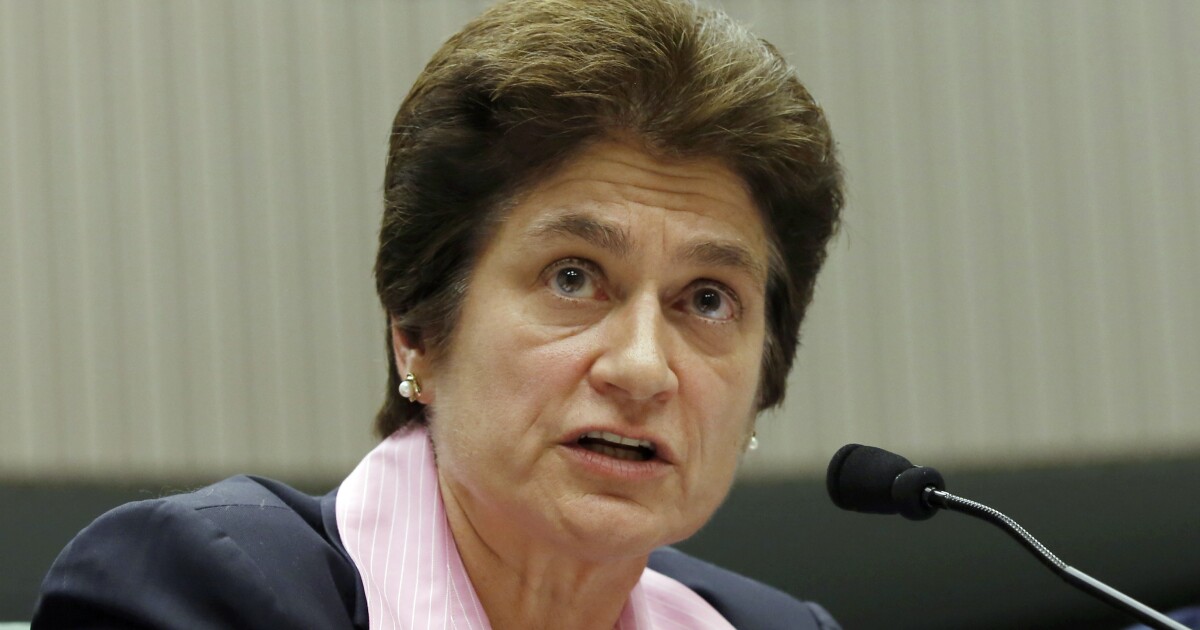 A new report from California’s state auditor says an online community college program that’s eaten up more than $100 million in taxpayer funds should be eliminated after graduating only 12 of its 904 students enrolled.

The online only community college’s goal is to offer free education to the state’s lucrative careers in trades that often require certifications.

“Calbright must show that its actual success can match its potential benefit and that it is worth the significant investment of public funds that the State has made,” Howle said.

In addition to the school’s low graduation rate, 384 of those 904 students had dropped out in its first academic year. Eighty-seven more had been inactive for at least 90 days.

The organization is slated to receive $175 million through June 2025, which is the end of its seven-year pilot program.

If the organization cannot fix the problems laid out in the report by the end of 2022, Howle said they should be disbanded.

The auditor lays much of the blame at the feet of Calbright’s administrators, who she said are paid higher wages than others who perform similar work at other community colleges in the state.

“A primary reason why Calbright’s progress is not on track is that its former executive team failed to develop and execute effective strategies for launching the college,” Howle said. “It also used ineffective and inappropriate hiring and contracting processes that failed to ensure that the right team was in place to accomplish its goals.”

The organization's first president, Heather Hiles, abruptly resigned from her $385,000 a year position in January.

The audit report said nine of the 14 hires the office reviewed were deemed “problematic” because Calbright either didn’t conduct proper hiring practices or gave preferential treatment to a candidate of its choosing.

Most of Calbright’s initial leadership team left the college last year, the audit said, and new administrators have shown promise in getting the organization on track to succeed.

The California Assembly voted unanimously May 6 to abolish the school at the end of its 2022-2023 academic year, calling Calbright “duplicative” to the state’s community colleges.

Officials with Calbright responded to the audit findings, saying they agree with much of the recommendations and are working to improve “under new leadership.”