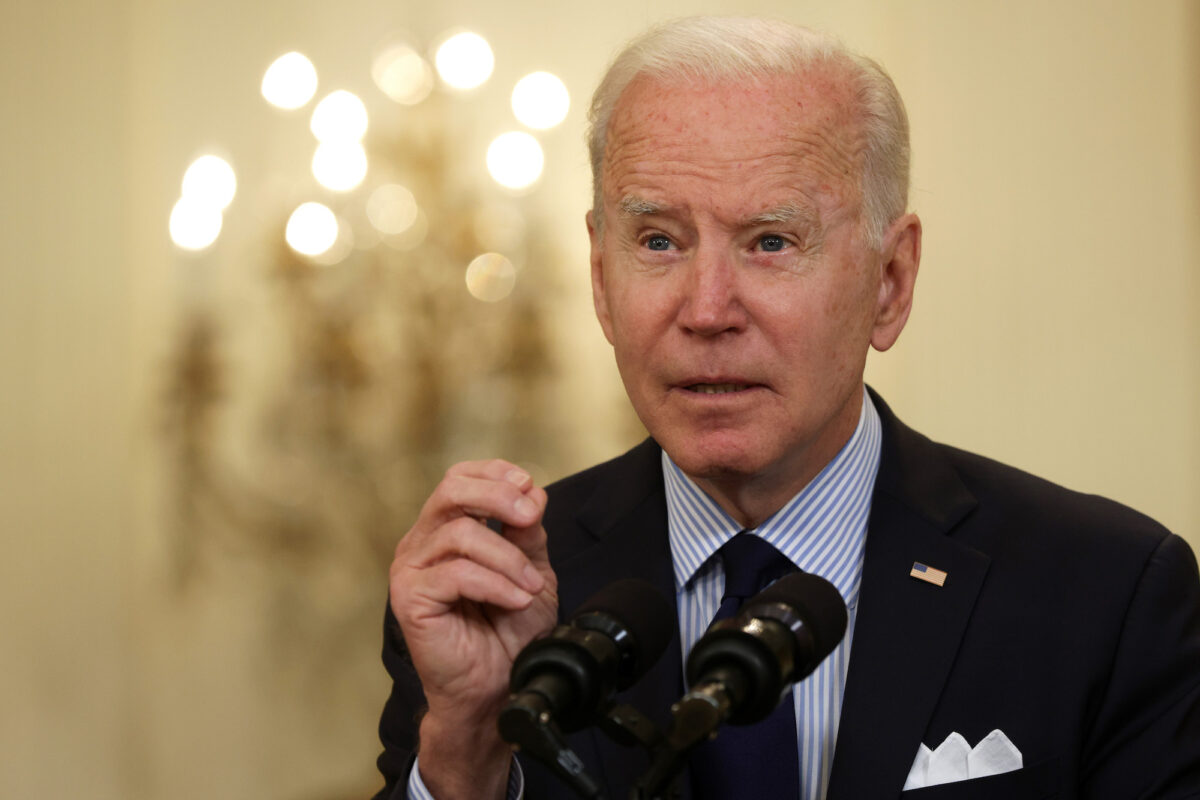 A Texas cafe owner is asking a federal court to temporarily block the Small Business Administration (SBA) from prioritizing its grants for certain business owners.

Greer argued in a motion, filed by America First Legal (AFL), the SBA has already received 147,000 applications from women, veterans, and socially and economically disadvantaged business owners who requested a total of $29 billion in relief funds. This means the funds will be depleted before other groups can be considered for relief.

“Mr. Greer and his restaurant respectfully seek a temporary restraining order to bring an immediate halt to these unconstitutional race and sex preferences,” the AFL attorneys wrote (pdf).

According to SBA regulations, socially disadvantaged individuals are those “who have been subjected to racial or ethnic prejudice or cultural bias within American society because of their identities as members of groups and without regard to their individual qualities. The social disadvantage must stem from circumstances beyond their control.”

Meanwhile, economically disadvantaged individuals are those whose “ability to compete in the free enterprise system has been impaired due to diminished capital and credit opportunities as compared to others in the same or similar line of business who are not socially disadvantaged.”

Greer, who is represented by America First Legal and the Texas Public Policy Foundation, argued that such a policy actively excludes entire classes of Americans not mentioned in the “priority” group who are also suffering significant financial losses caused by the pandemic. He claimed that the SBA is in fact prioritizing women and racial minority groups through its regulations.

“The Small Business Administration lurches America dangerously backward, reversing the clock on American progress, and violating our most sacred and revered principles by actively and invidiously discriminating against American citizens solely based upon their race and sex. This is illegal, it is unconstitutional, it is wrong, and it must stop,” the lawsuit states (pdf).

The lawsuit, which was filed last week, calls on the court to block the enforcement of any policy that would discriminate against certain classes of Americans, arguing that this would be necessary to “promote equal rights under the law for all American citizens and promote efforts to stop racial discrimination.”

In a statement, AFL President Stephen Miller argued that the decision on which individual receives relief should not be decided on race as it compounds “injustice for all.”

“This egregious violation of civil rights must be stopped. The pandemic, and the closures that followed, caused extraordinary harms to bar and restaurant owners of all backgrounds,” Miller said.

The SBA previously told The Epoch Times that the agency does not comment on pending litigation.