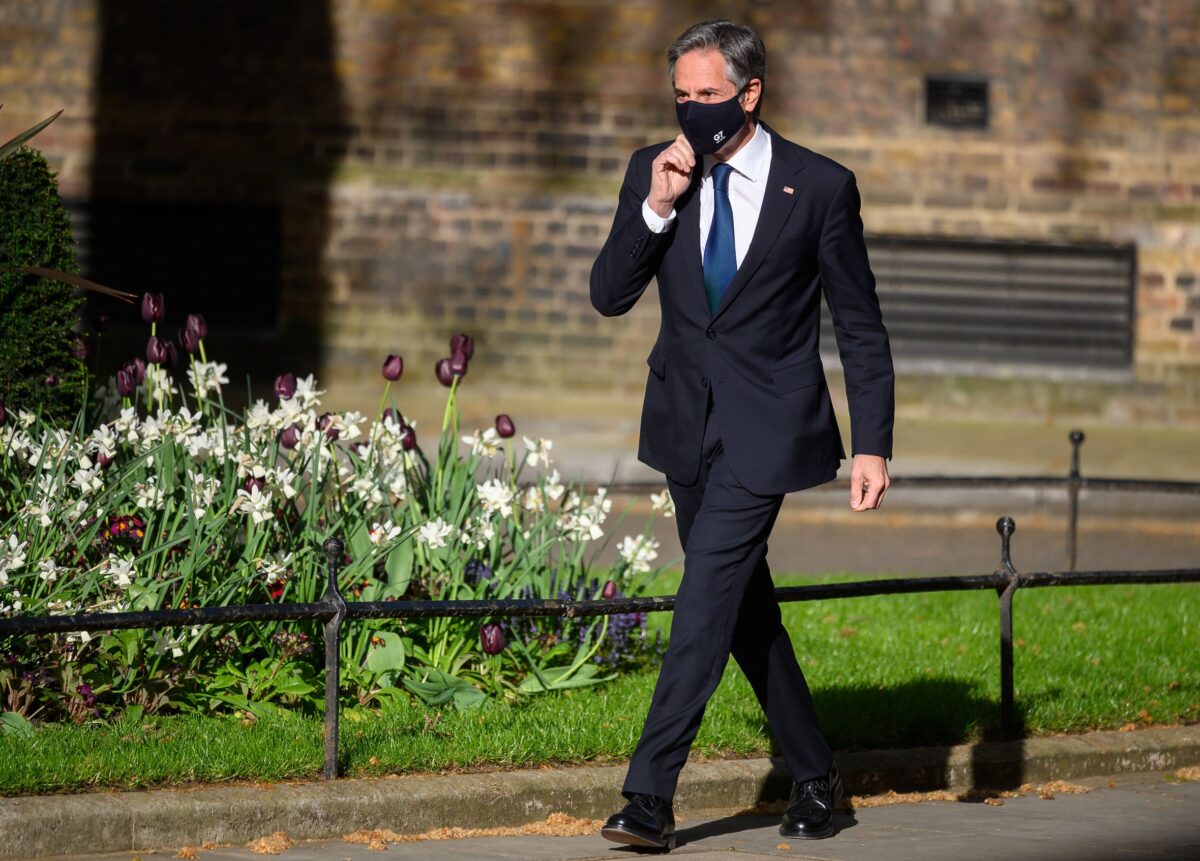 WASHINGTON—The United States on Tuesday called on governments worldwide to take action against Lebanon’s Iranian-backed terrorist group Hezbollah, as the Treasury Department sanctioned seven Lebanese nationals it said were connected to the group and its financial firm, Al-Qard al-Hassan (AQAH).

“The threat that Hizballah (Hezbollah) poses to the United States, our allies, and interests in the Middle East and globally, calls for countries around the world to take steps to restrict its activities and disrupt its facilitation networks,” U.S. Secretary of State Antony Blinken said in a statement on the action against the group, designated a terrorist organization by Washington.

The Treasury Department said in a statement that it had blacklisted Ibrahim Ali Daher, who it described as chief of Hezbollah’s Central Finance Unit, as a specially designated global terrorist, accusing him of acting on behalf of Hezbollah.

The Treasury accused the six men of using the cover of personal accounts at Lebanese banks to evade sanctions targeting AQAH and transfer $500 million on behalf of the U.S.-blacklisted firm.

Tuesday’s move freezes any U.S. assets of those blacklisted and generally bars Americans from dealing with them. Those who engage in certain transactions with the designated individuals also risk being hit with secondary sanctions.

In Lebanon, a deadlock in Cabinet talks have worsened the country’s economic collapse. Just 18 months have passed since mass protests against the Middle Eastern country’s political class brought down one government, and nearly eight more months since a huge explosion destroyed the port of Beirut and toppled the administration that succeeded it.