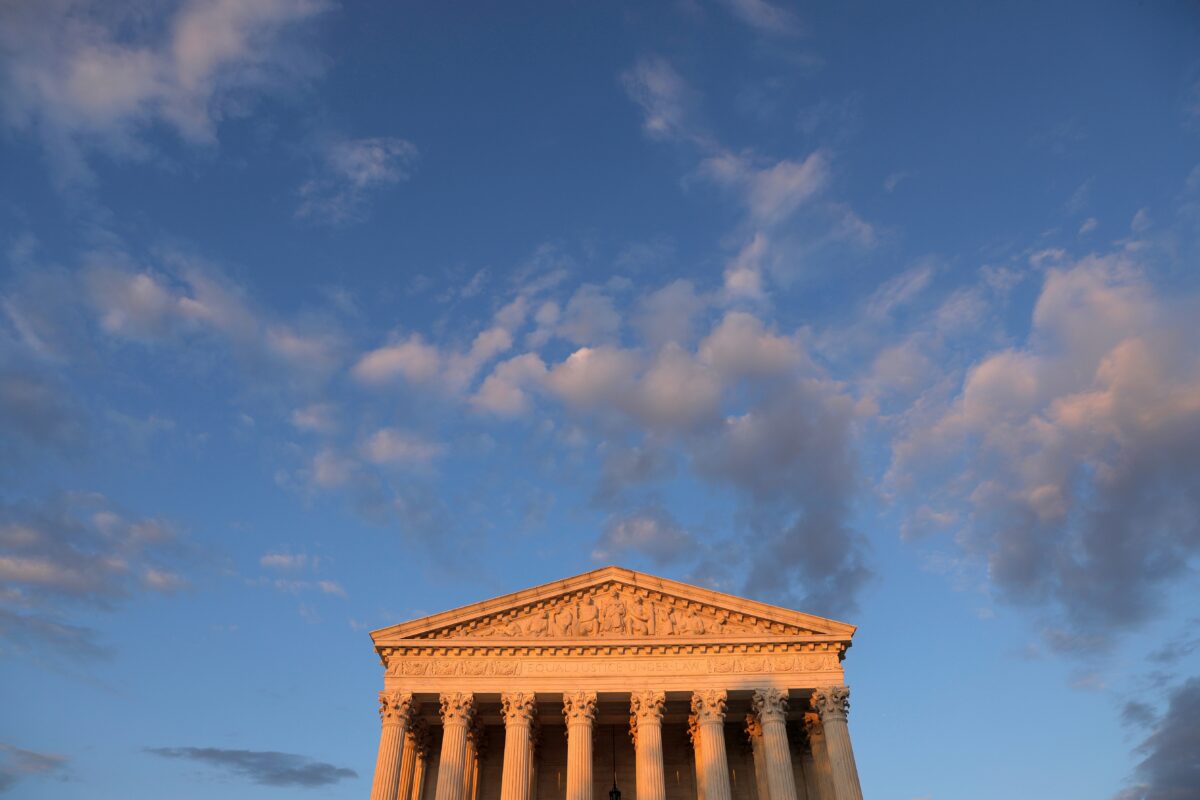 President Joe Biden’s commission to study potential changes to the U.S. Supreme Court held its first meeting on Wednesday and will have six months to issue a report on reforms including possibly expanding the number of justices, an idea touted by some liberal activists and Democratic lawmakers.

“We definitely have our work cut out for us,” commission co-chair Cristina Rodriguez said at the end of the virtual meeting that lasted less than half an hour.

Rodriguez, a Yale Law School professor who served in the U.S. Justice Department under Democratic former President Barack Obama, said the 36-member bipartisan commission will not provide recommendations but rather evaluate the “merits and legality” of specific reform proposals.

The other co-chair is Bob Bauer of New York University School of Law, who served as White House counsel under Obama.

Biden, a Democrat, signed an executive order on April 9 creating the commission to examine possible changes to the nation’s top judicial body including expanding beyond the current nine justices or applying term limits instead of lifetime appointments.

It also will study the scope of the court’s power, its authority to strike down congressional legislation, and how the justices select and decide cases. The commission will examine the court’s increasing use of the so-called shadow docket, an accelerated form of decision-making that can effectively resolve major disputes without oral arguments or signed rulings.

The court has a 6–3 conservative majority after Biden’s Republican predecessor Donald Trump made three appointments during four years in office.

Republicans have opposed the idea of expanding the number of justices, sometimes called “court packing.” The last time court expansion was seriously pursued was in the 1930s by Democratic President Franklin Roosevelt after a conservative court impeded his policies aimed at lifting America out of the Great Depression.

The number of justices has remained at nine since 1869, but Congress has the power to change that and has done so several times. Term limits would likely require a constitutional amendment, though some scholars have proposed ways to do it by statute.

The commission began its work two days after the court charged back into the battle over abortion, agreeing on Monday to hear Mississippi’s bid to revive a Republican-backed state law that would ban the procedure after 15 weeks of pregnancy. The eventual ruling could undercut the 1973 Roe v. Wade ruling that legalized abortion nationwide.

That case will be heard in the court’s next nine-month term that begins in October, as will another dispute touching upon the nation’s culture wars—a challenge to New York’s restrictions on people carrying concealed handguns in public.

Rulings in those cases are expected next year. If the conservative majority limits abortion rights and expands gun rights, support could build among Democratic lawmakers for major structural changes to the court, according to experts. Democrats narrowly control both chambers of Congress.