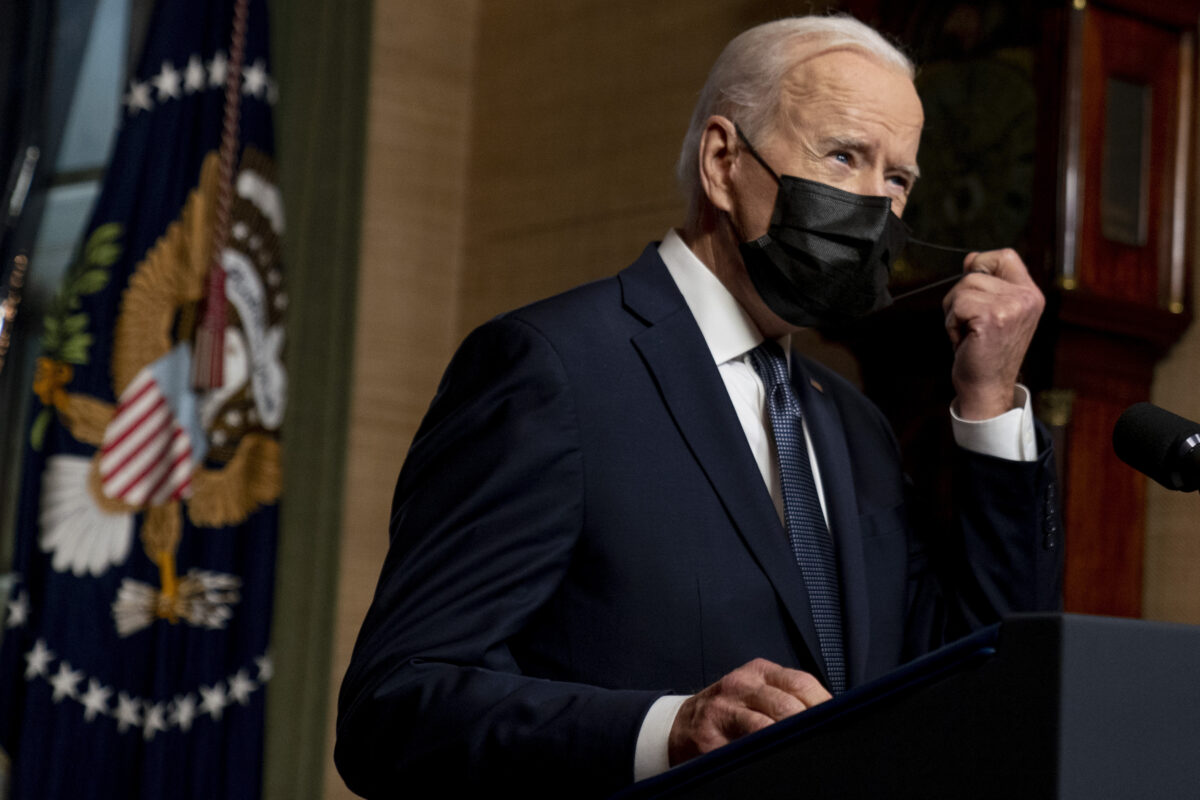 President Joe Biden announced on May 11 that 1 million people have signed up for health coverage after his administration launched a special sign-up window under Obamacare provisions.

Biden signed an executive order in January that expanded access to the Affordable Care Act, including creating a special enrollment period for HealthCare.gov, a federal marketplace for private health insurance plans that allows people to see if they qualify for tax credits for private insurance or sign up for programs such as Medicaid. The special enrollment window was opened on Feb. 15 and is set to last until Aug. 15.

“Less than three months later, I am pleased to announce that one million Americans have signed up,” Biden said in a statement. “That’s one million more Americans who now have the peace of mind that comes from having health insurance.”

Biden also credited the $1.9 trillion American Rescue Plan for lowering insurance premiums for the 9 million Americans who buy their coverage through Obamacare, saying that it has saved an average of $50 per person per month.

“Since April 1, the median deductible for Americans signing up for new coverage on HealthCare.gov has dropped by nearly 90 percent, to just $50,” Biden said.

Some health care experts have criticized the Obamacare expansion, arguing that it mostly benefits richer households and insurance companies.

Biden on May 11 called for the Affordable Care Act subsidies to become permanent.

“Today’s milestone demonstrates that there is a need and a demand for high quality, affordable health insurance across this country,” Biden said. “It is up to Congress to hear them, and act quickly to pass the American Families Plan.”

The sprawling American Families Plan consists of about $1 trillion in investments and $800 billion in tax cuts and credits for families and workers. The plan proposes to make permanent the recent expansion of the child and dependent care tax credit, and the earned income tax credit for childless workers. It also promises access to education, affordable child care, and up to 12 weeks of paid leave and medical leave.

Opponents of the American Families Plan have criticized its lofty price tag while calling it the largest expansion of the welfare state since the 1960s.

Since taking office, Biden has proposed a total of $6 trillion in new spending, including the $1.9 trillion COVID-19 relief package that he already signed.