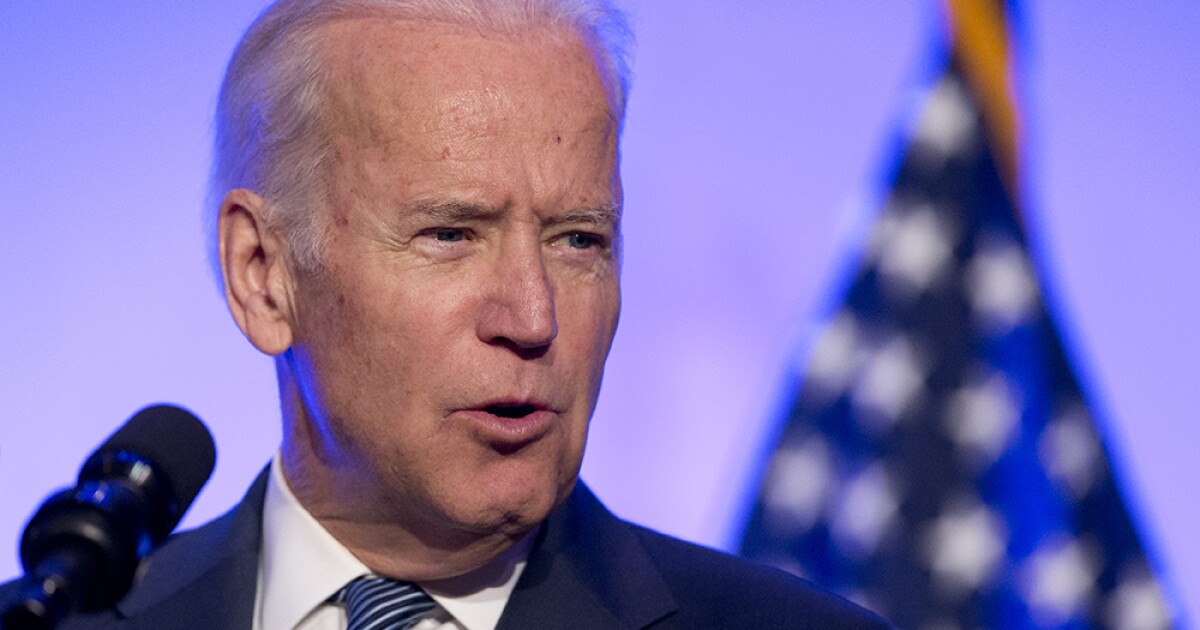 President Joe Biden will not attend the University of Notre Dame's 2021 commencement this Sunday, breaking a 20-year tradition.

The decision comes after students at the school and its alumni petitioned Notre Dame's president, Rev. John Jenkins, not to invite Biden, the second Roman Catholic president, over his pro-abortion policies.

While the petition to exclude the Democratic president was signed by 4,300 “members of the Notre Dame community,” the Catholic News Agency reports Biden was ultimately invited but will not attend due to a scheduling conflict.

Signers of the petition were “dismayed by the pro-abortion and anti-religious liberty agenda of President Joe Biden” and called on him neither to speak at the graduation ceremony nor to receive an honorary degree from the school.

A spokesperson for the university told the Catholic News Agency that Biden’s absence was not particularly irregular.

“While Notre Dame has had more presidents serve as commencement speakers than any university other than the military academies, we have not always hosted a president in his first year in office – or at all,” the spokesperson said.

It is unclear if Vice President Kamala Harris was invited.