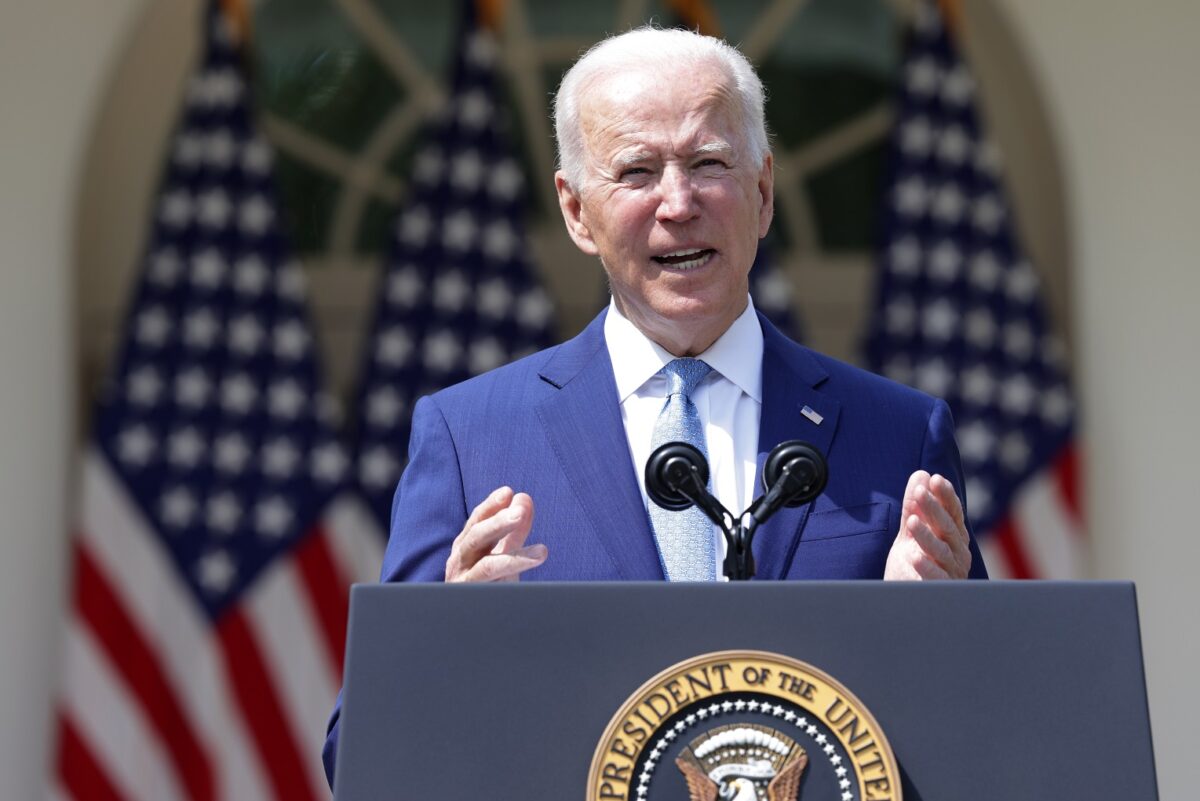 “If confirmed, Chris and Jen will add deep expertise, experience and leadership to our world-class cyber team, which includes the first-ever Deputy National Security Advisor for Cyber and Emerging Technology Anne Neuberger, as well as strong, crisis-tested professionals from the FBI to ODNI to the Department of Homeland Security to U.S. Cyber Command and the National Security Agency,” Sullivan told The Hill.

“I’m proud of what we are building across the U.S. government when it comes to cyber,” he added. “We are determined to protect America’s networks and to meet the growing challenge posed by our adversaries in cyberspace—and this is the team to do it.”

Neuberger told The Hill on Monday that she is “looking forward to working with Chris and Jen to continue building back better to modernize our cyber defenses and enhance the nation’s ability to prevent and respond effectively to cybersecurity incidents.”

“We will work closely with cybersecurity leaders across the United States Government, the private sector, Congress, and dedicated frontline cyber responders to keep our networks safe and secure,” Neuberger said.